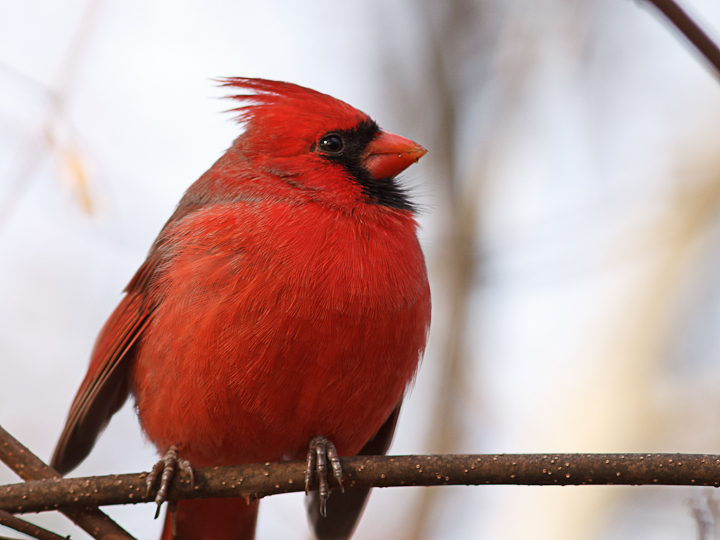 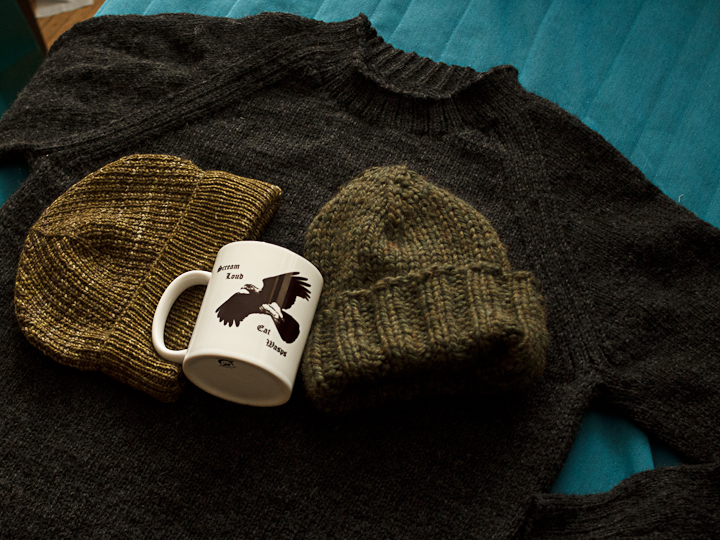 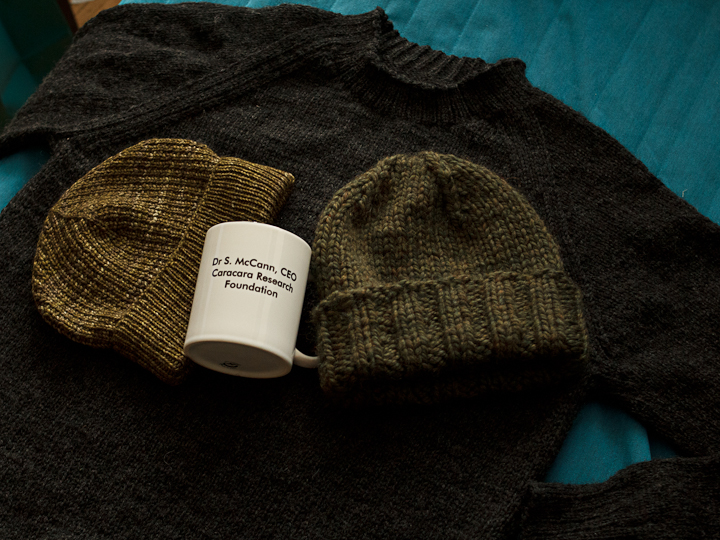 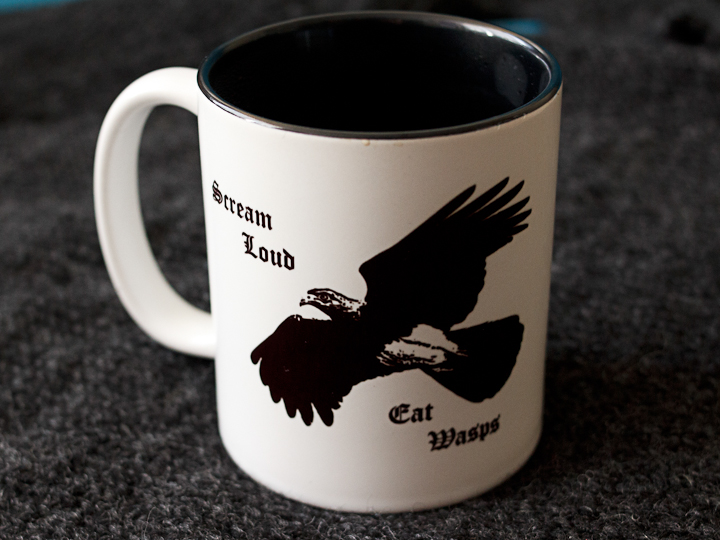 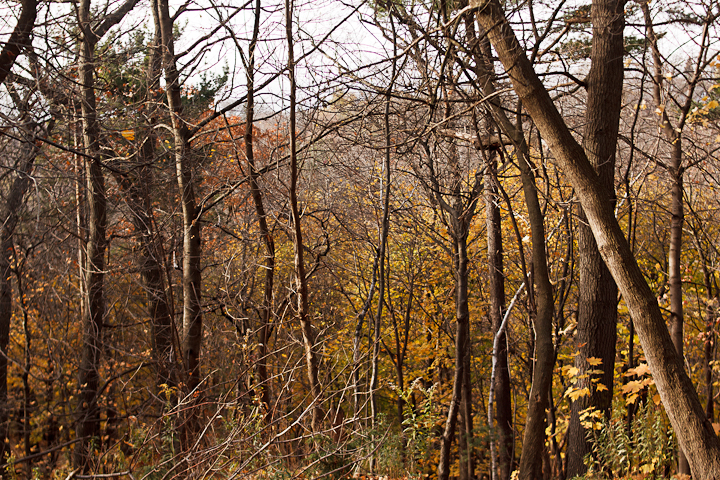 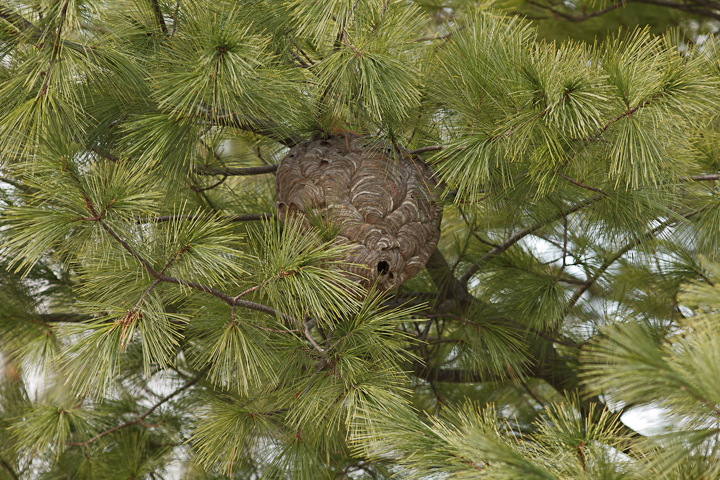 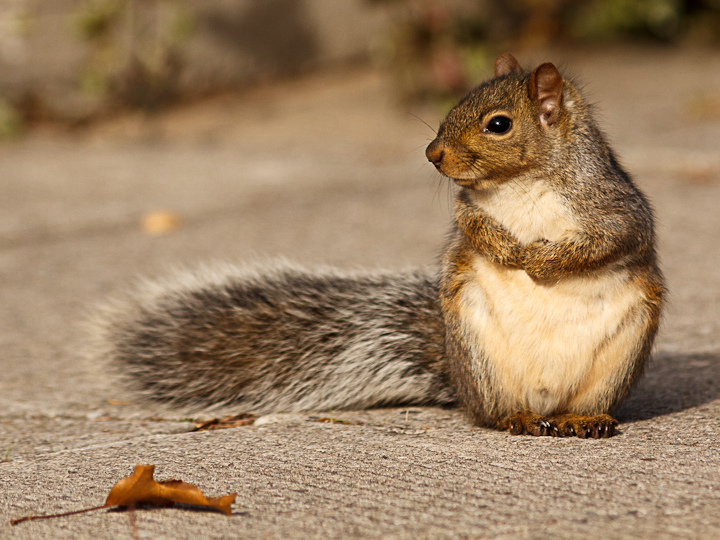 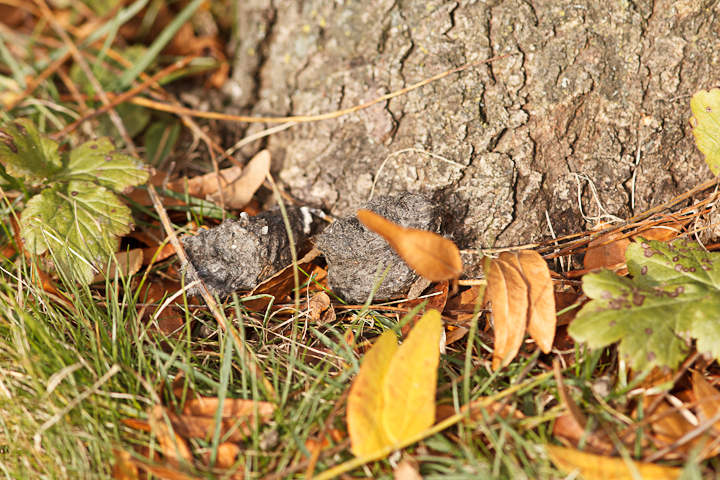 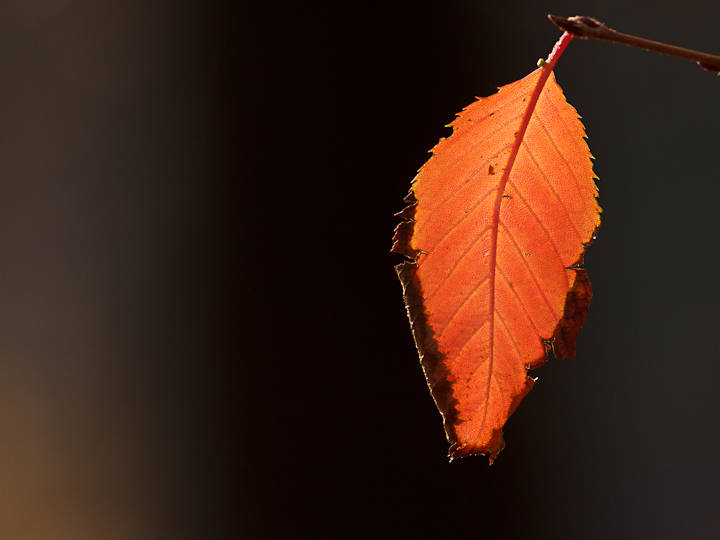 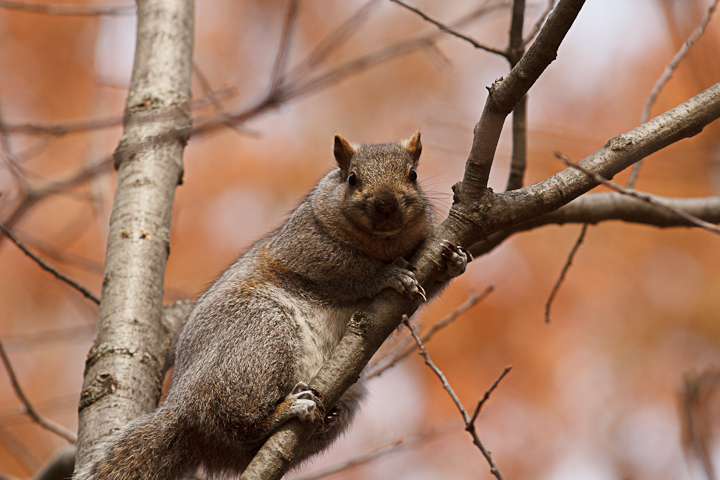 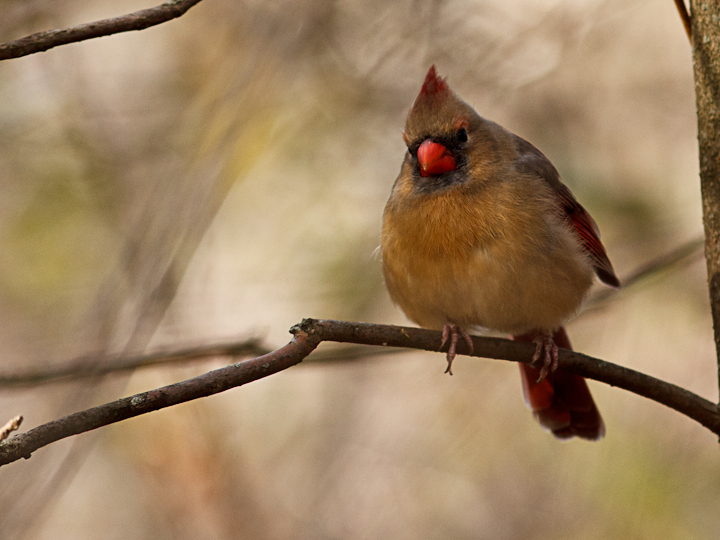 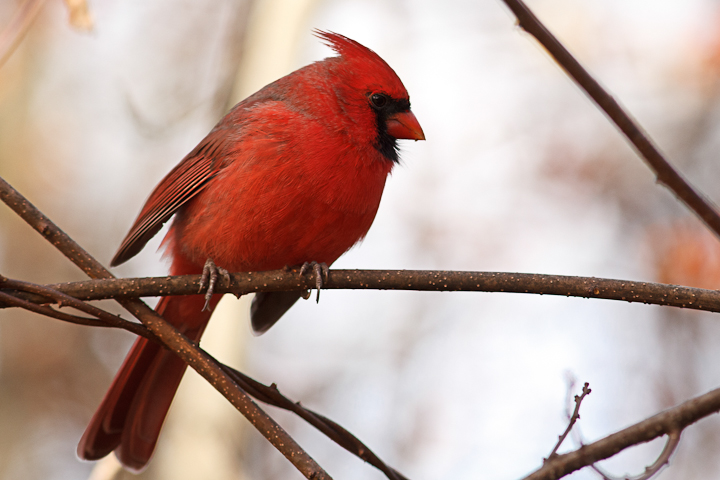 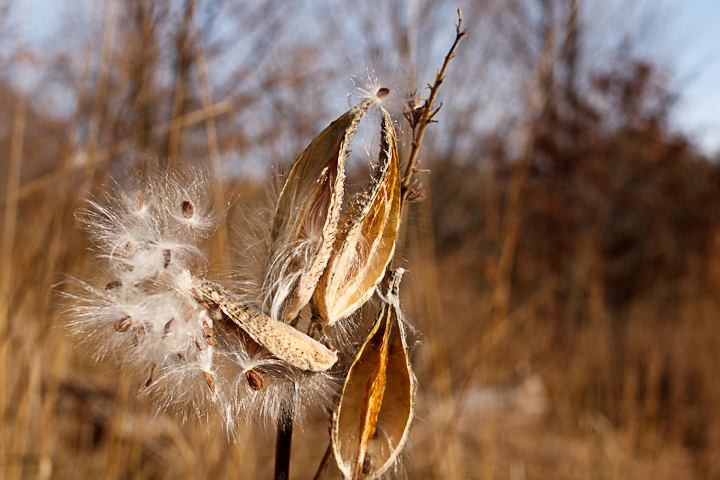 One thought on “A Birthday Outing in High Park”