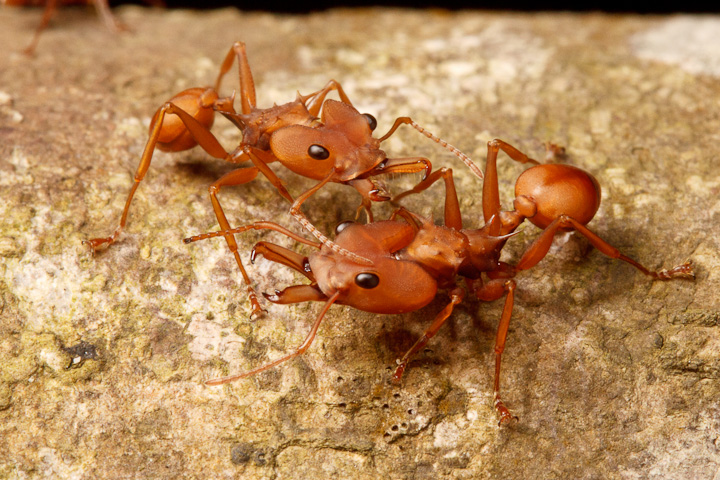 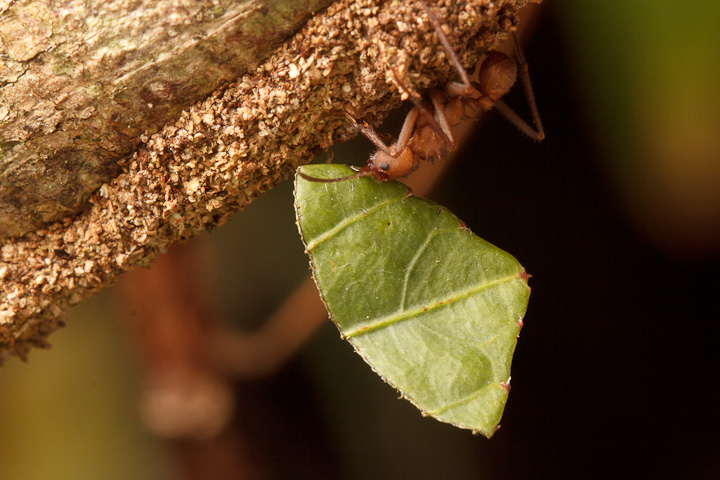 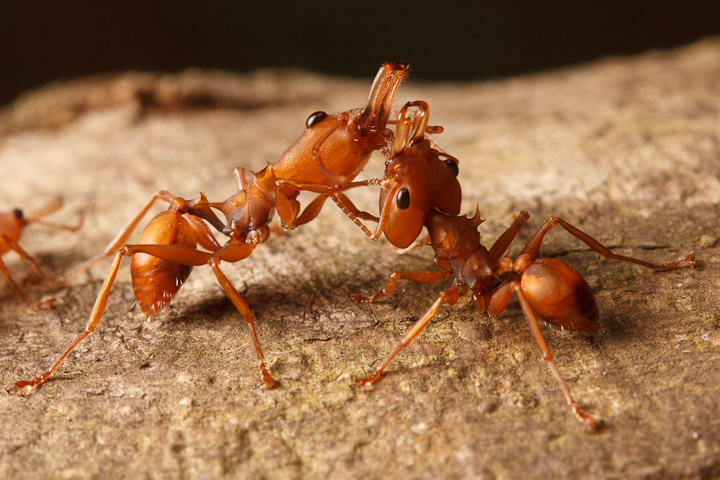 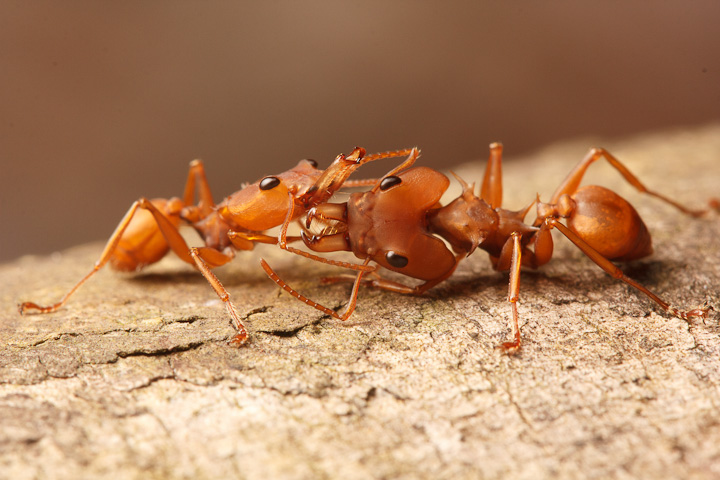 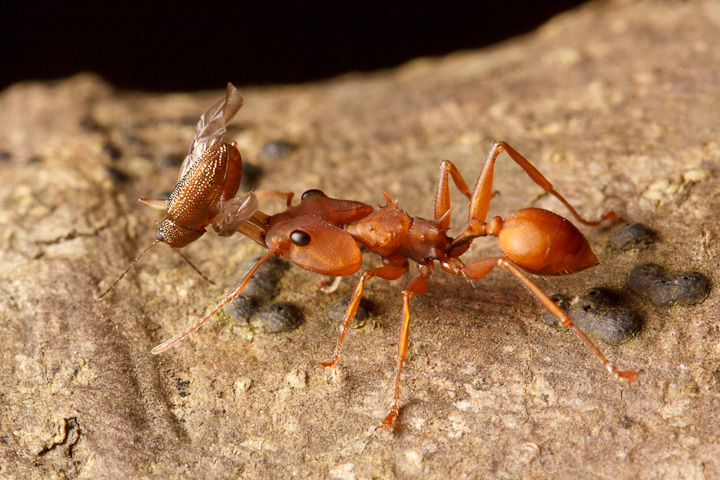 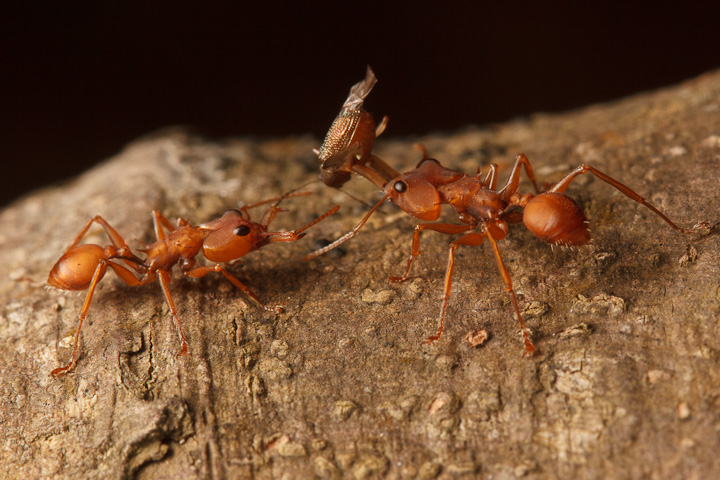 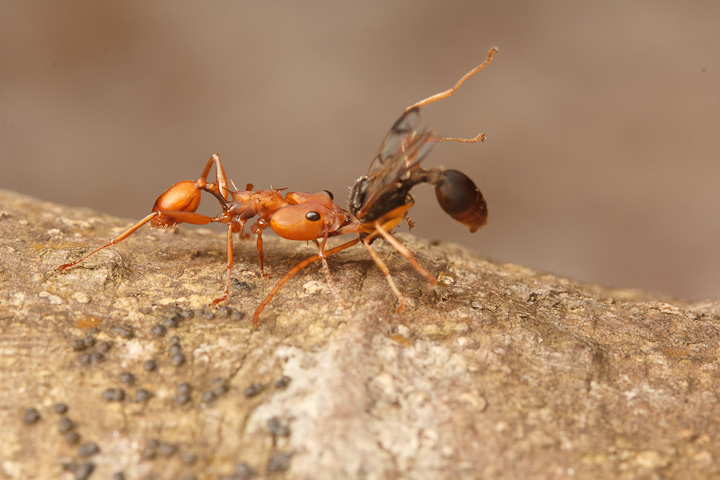 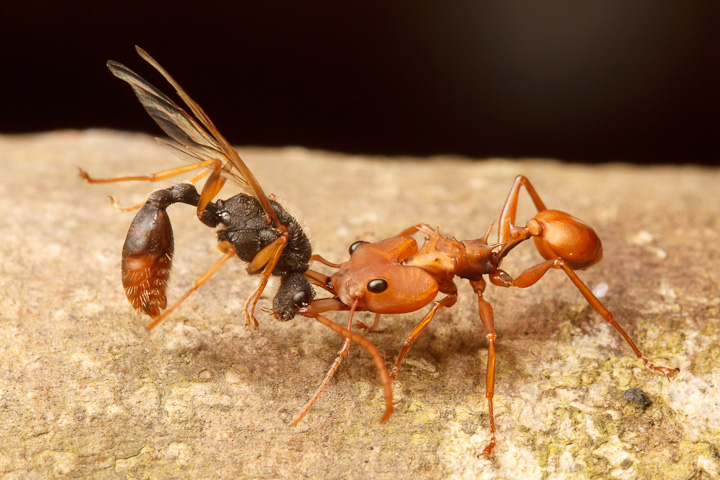 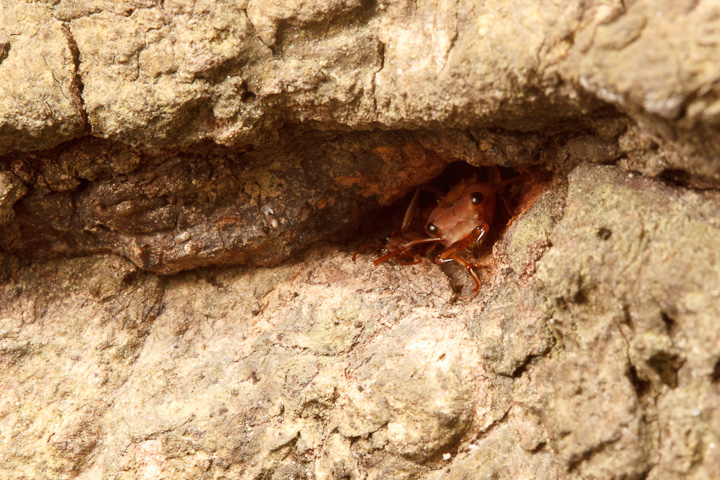 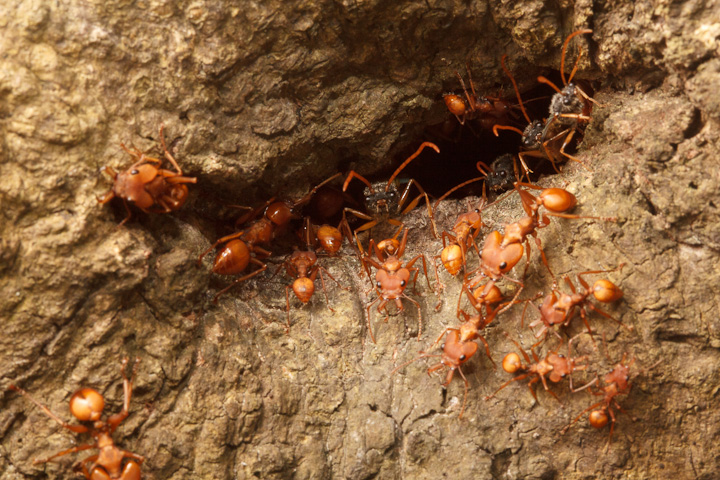 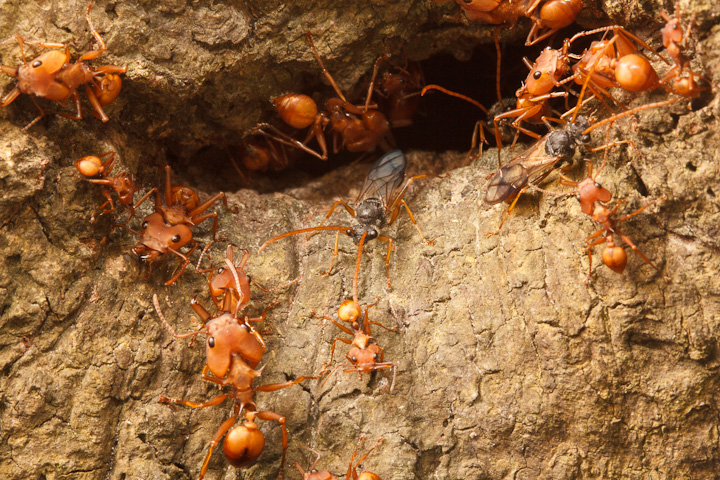 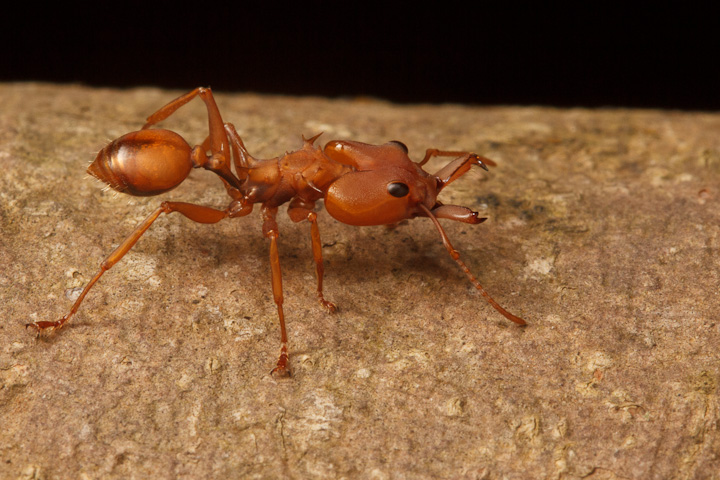 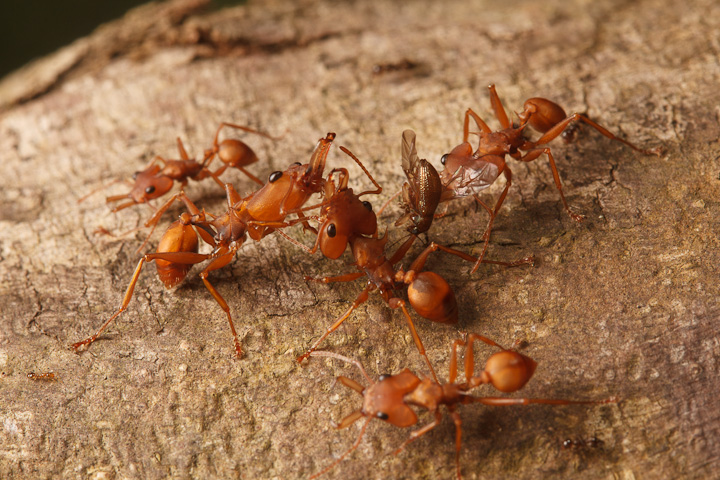 One thought on “Guyana: a myrmicine trapjaw ant”