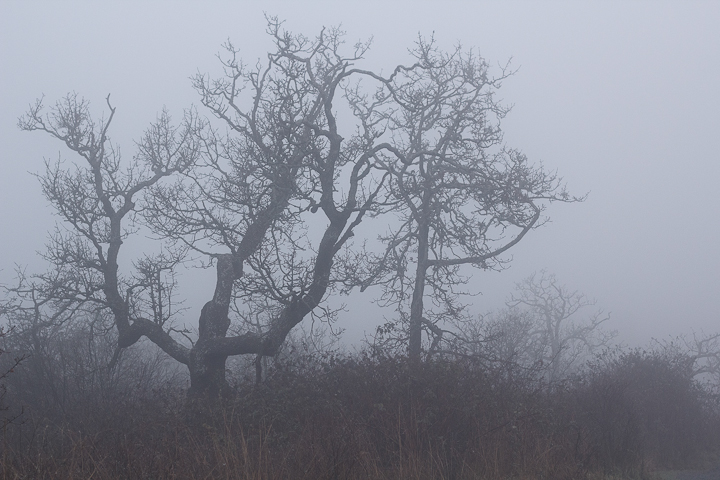 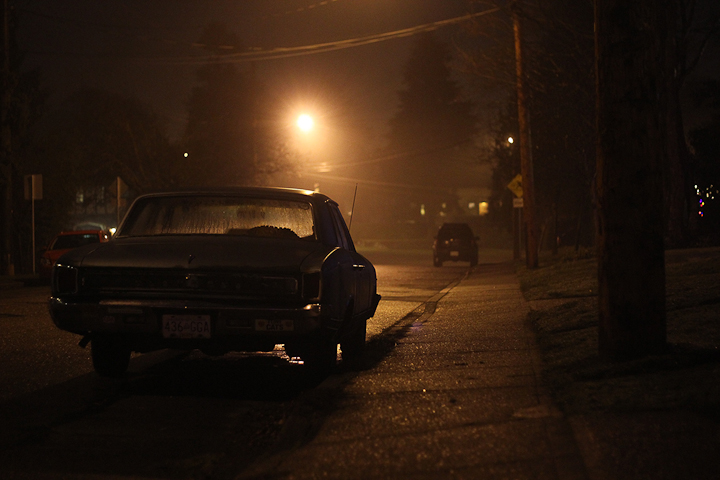 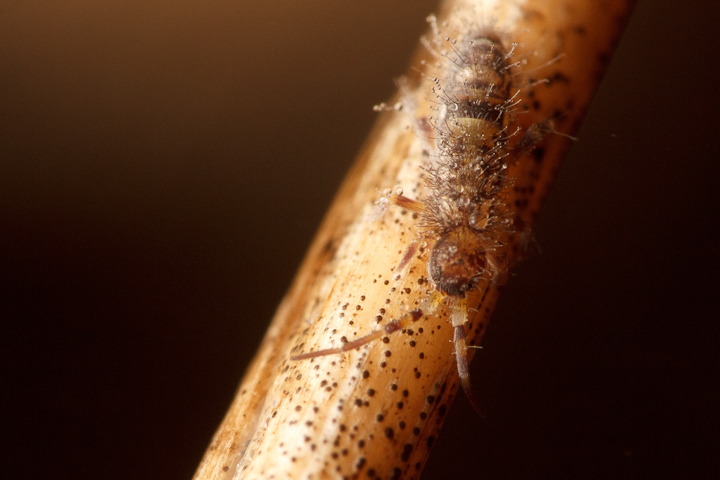 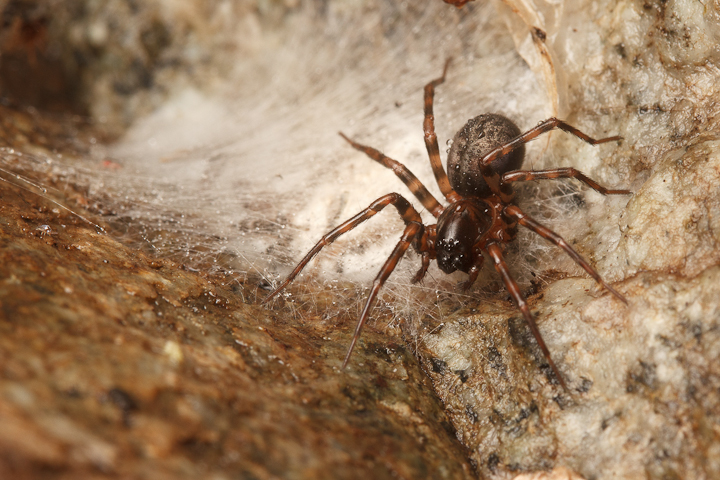 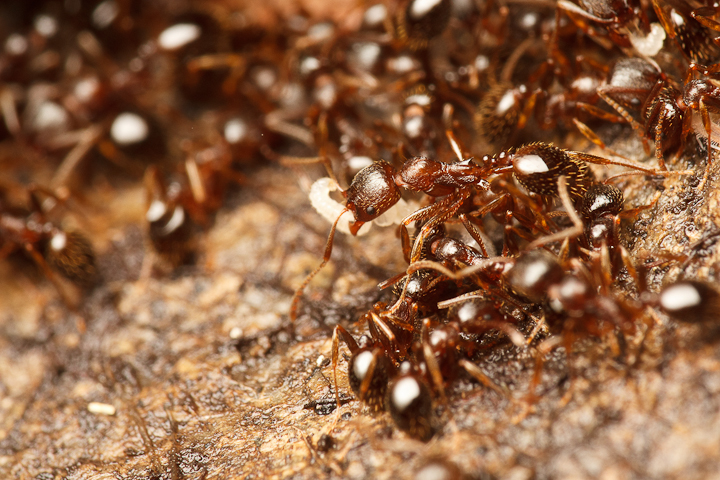 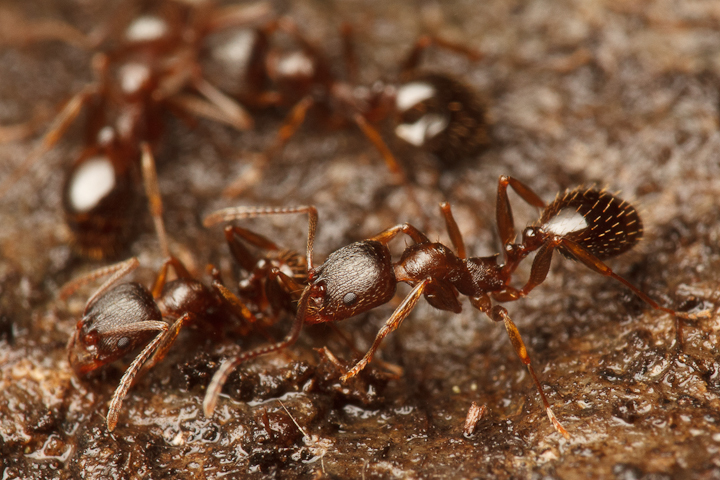 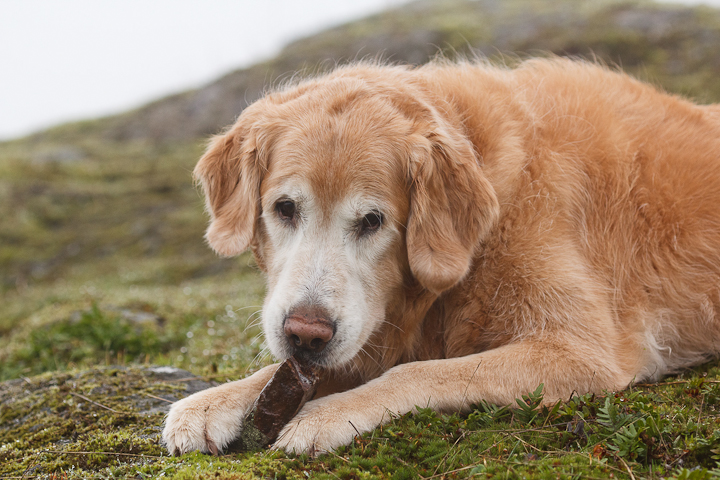 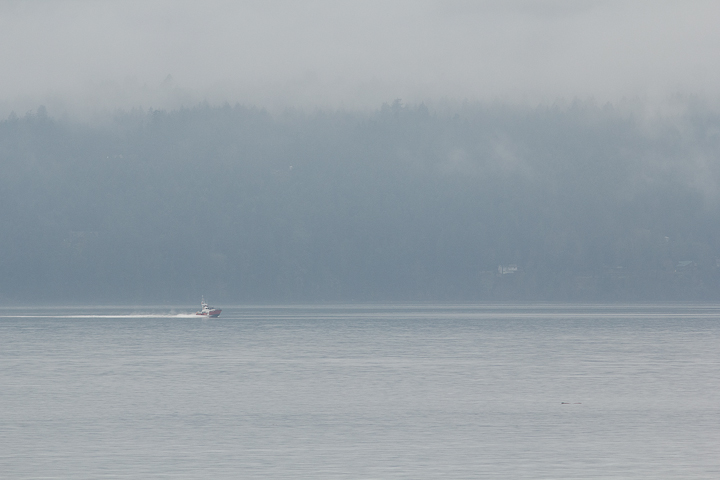 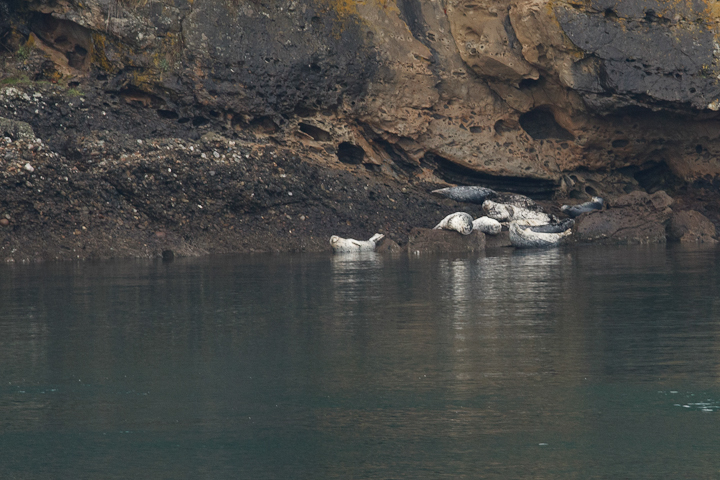 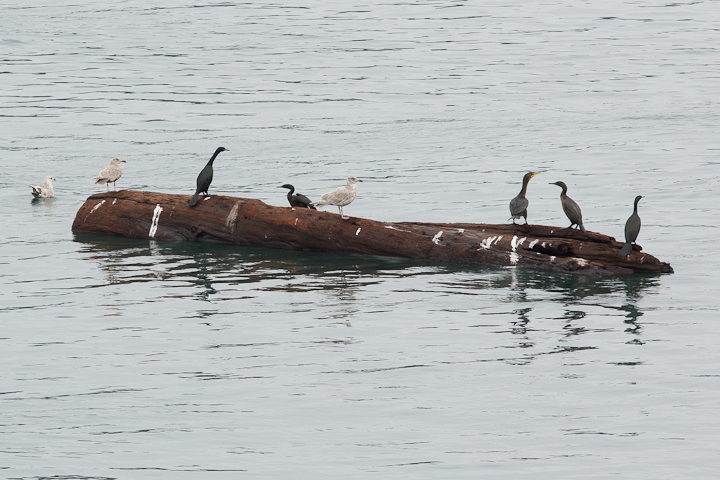 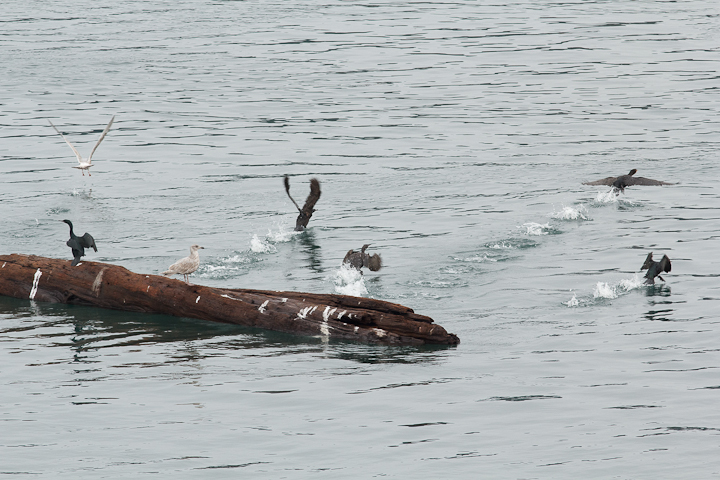 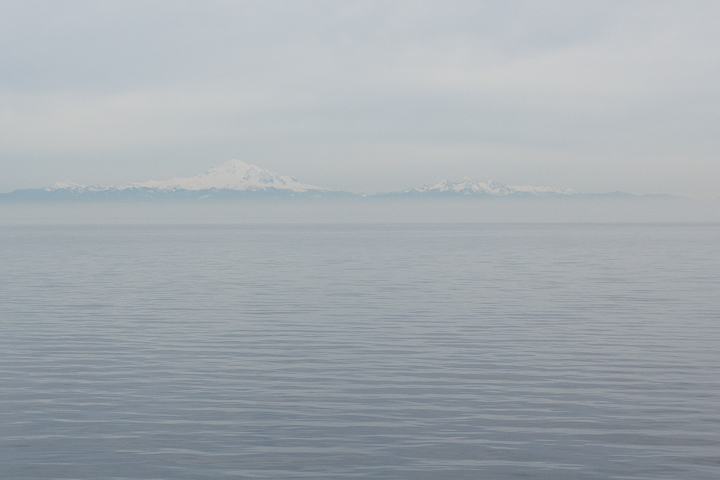 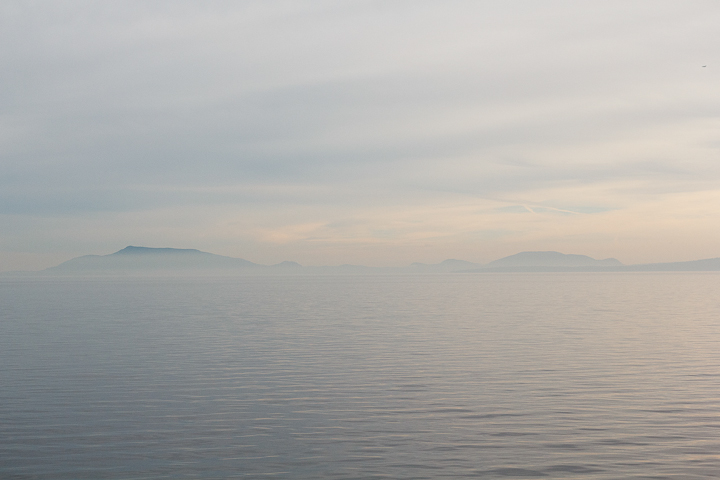 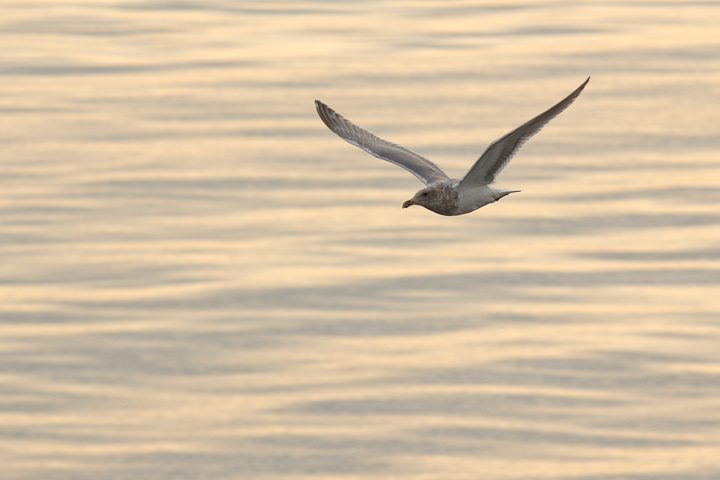 3 thoughts on “Scenes from a foggy day”