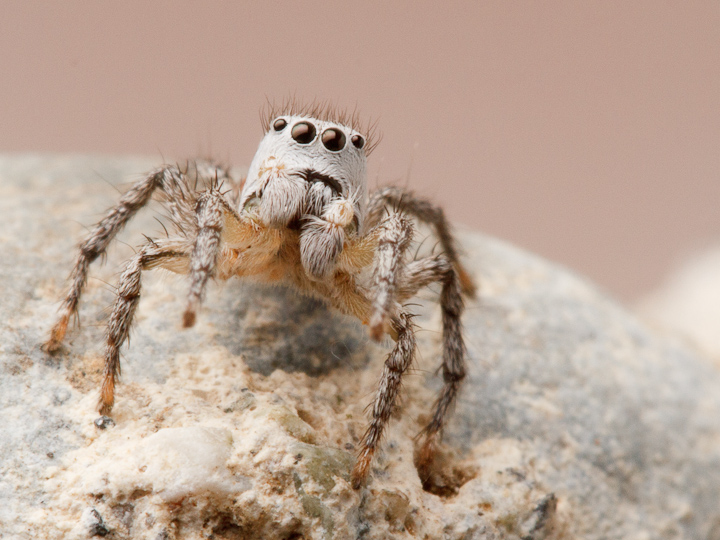 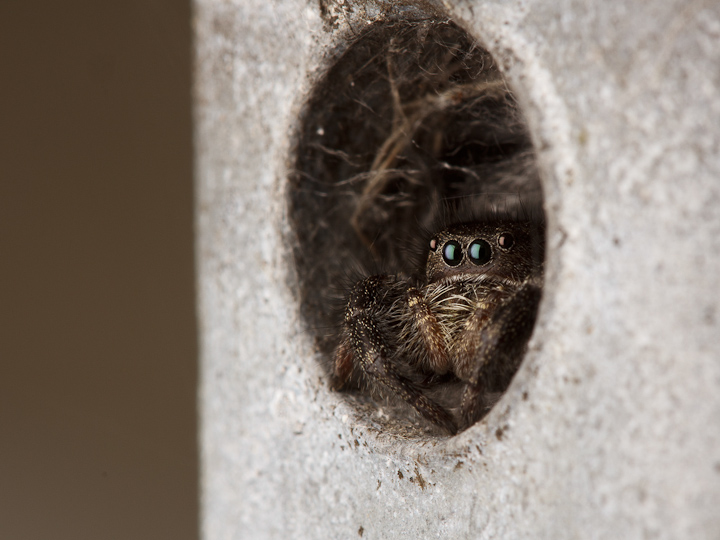 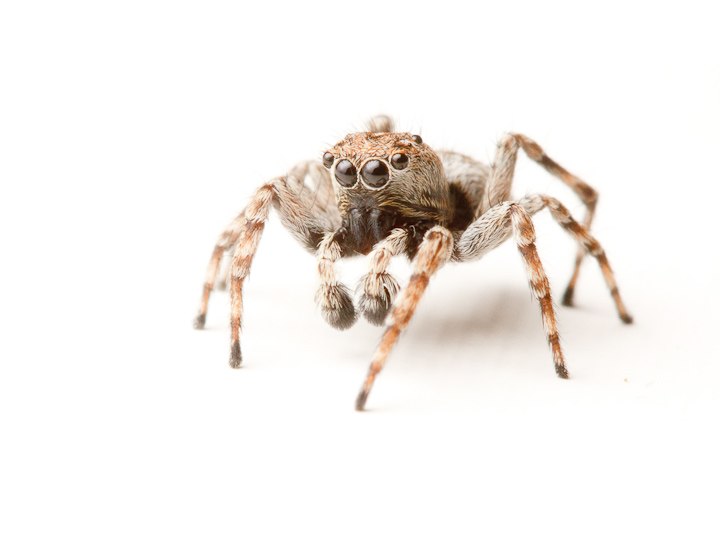 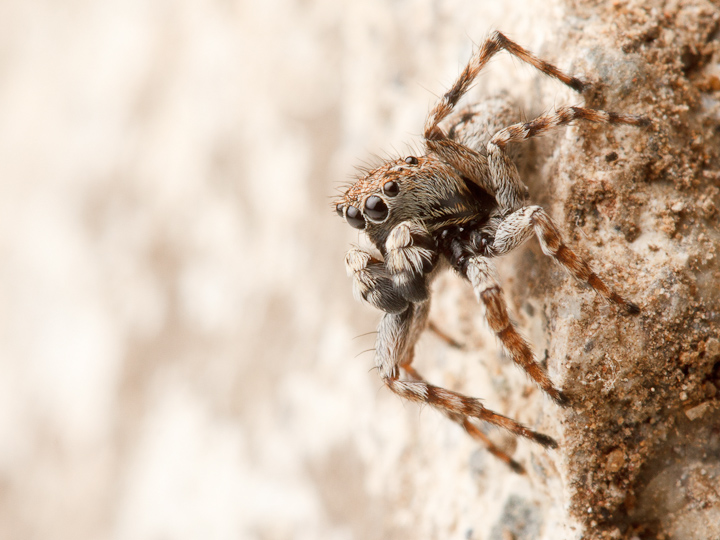 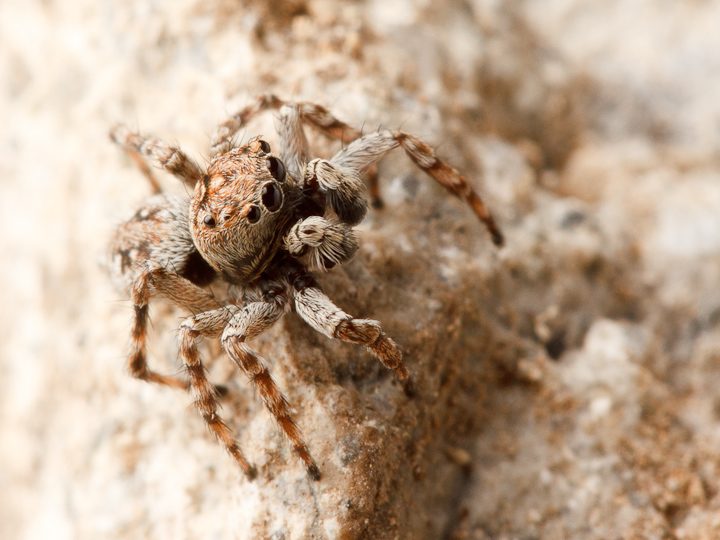 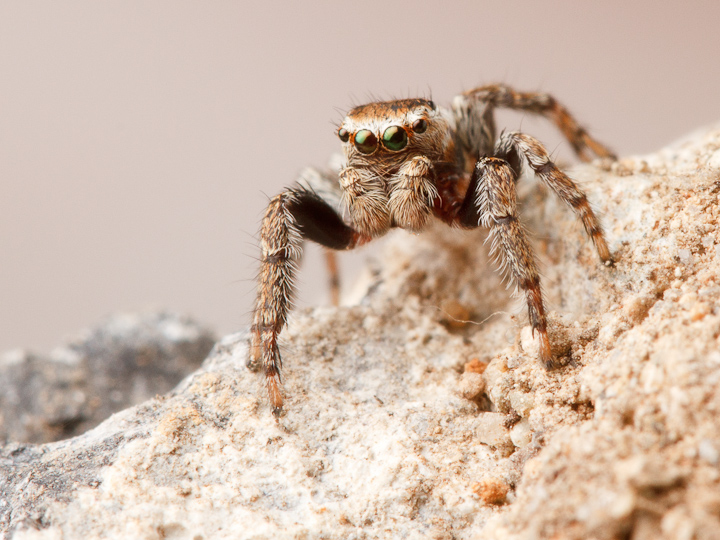 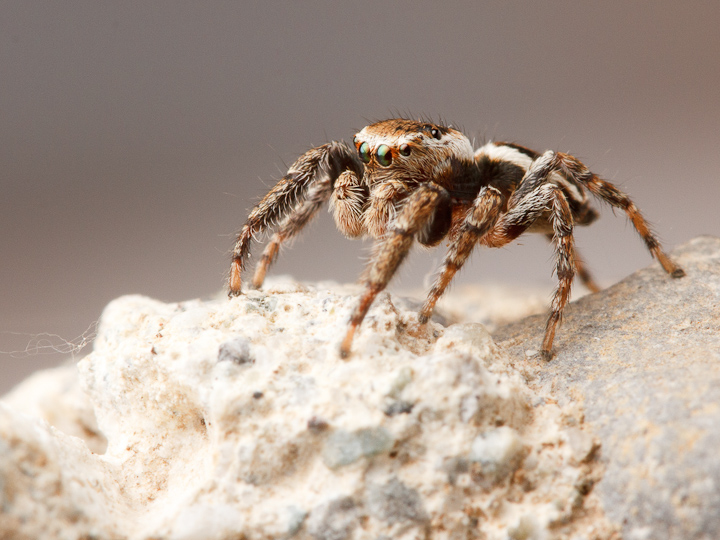 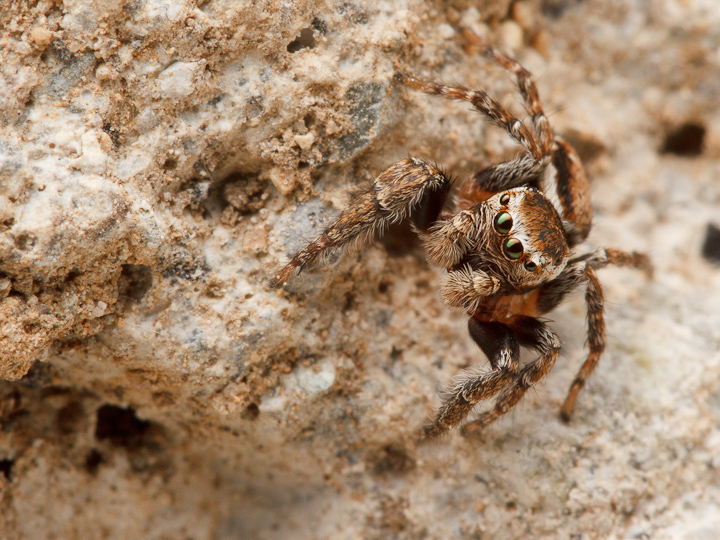 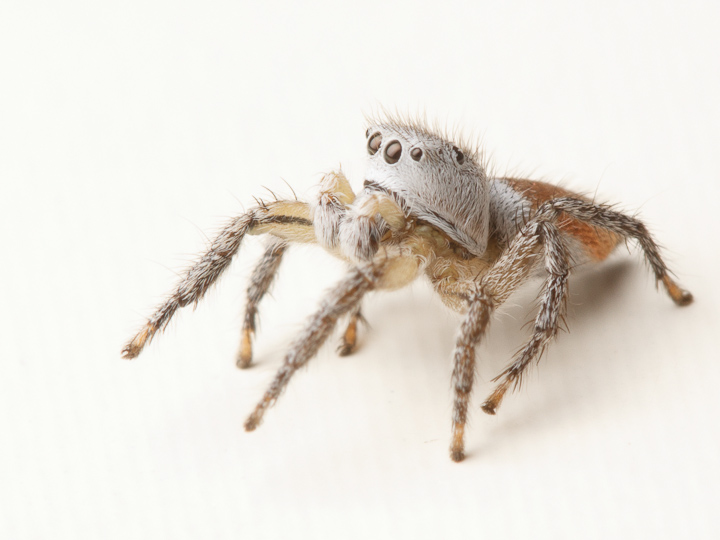 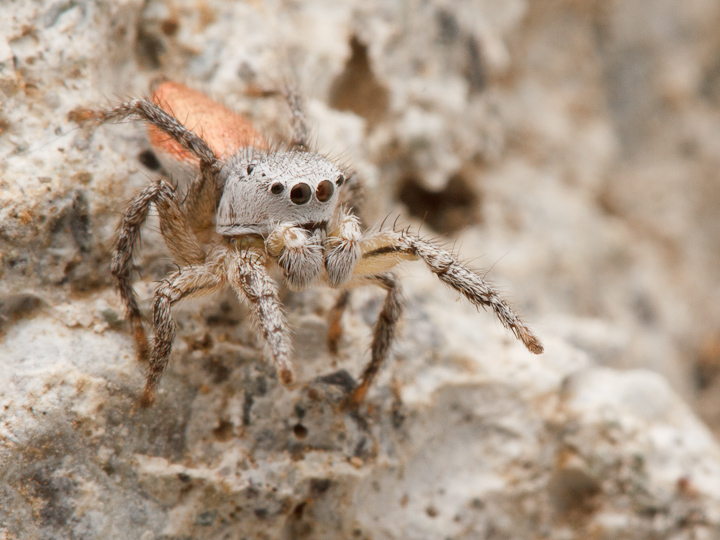 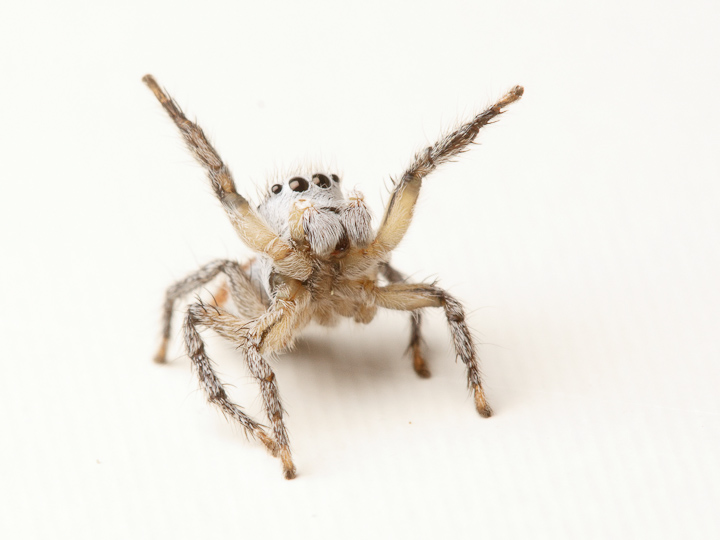 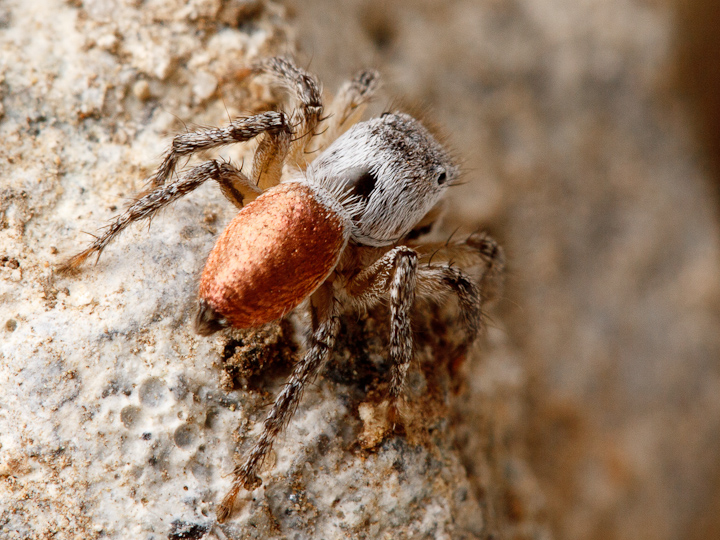 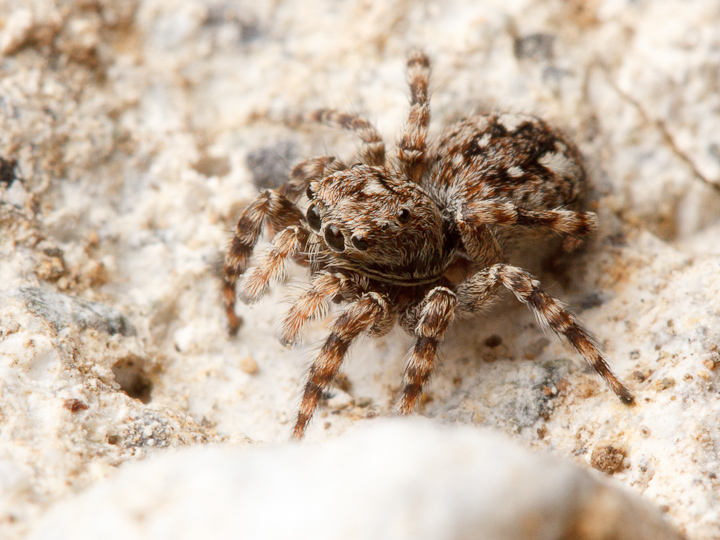 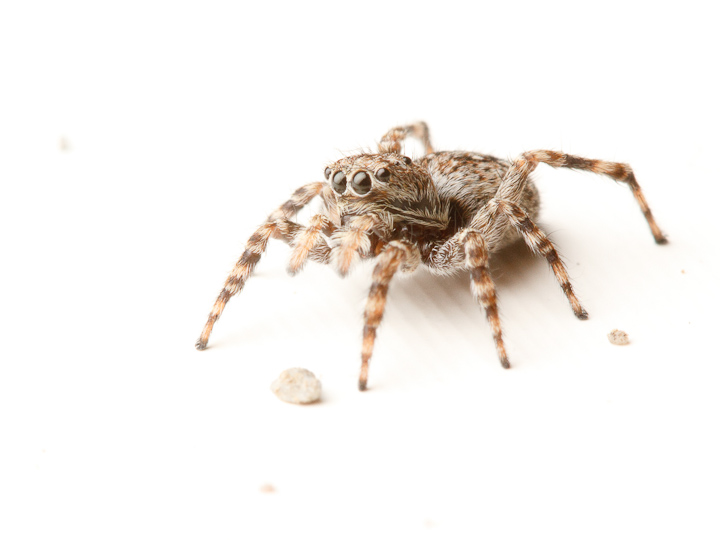 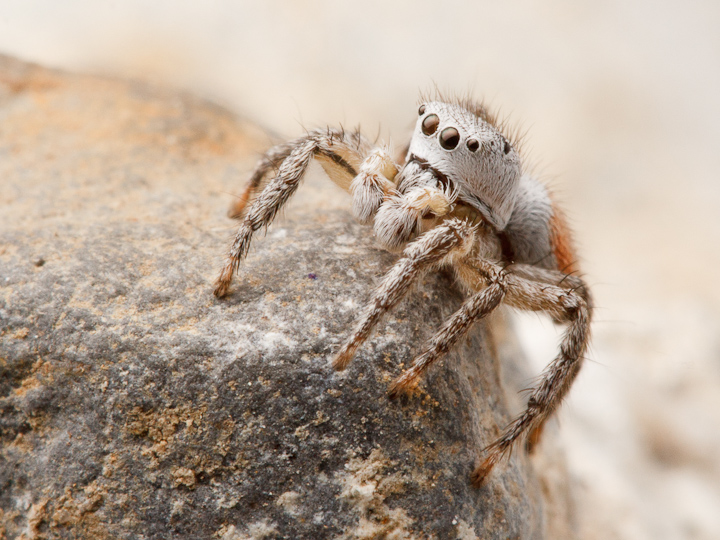 3 thoughts on “Spidery treasures from an exit ramp”