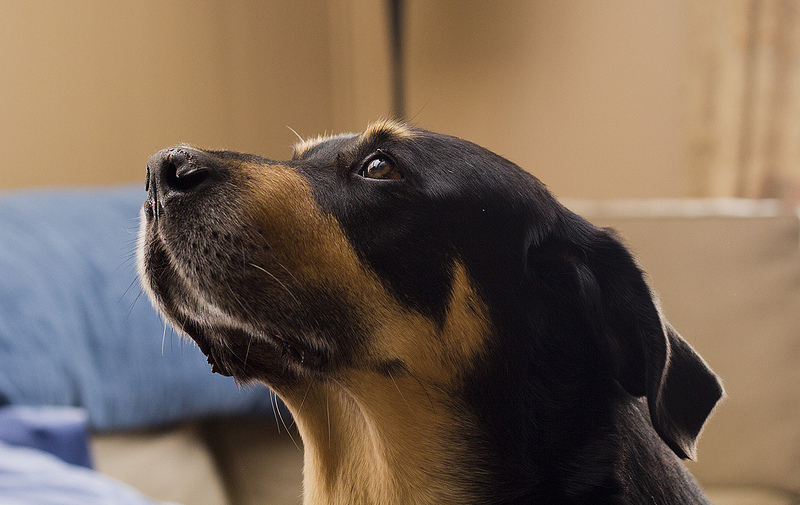 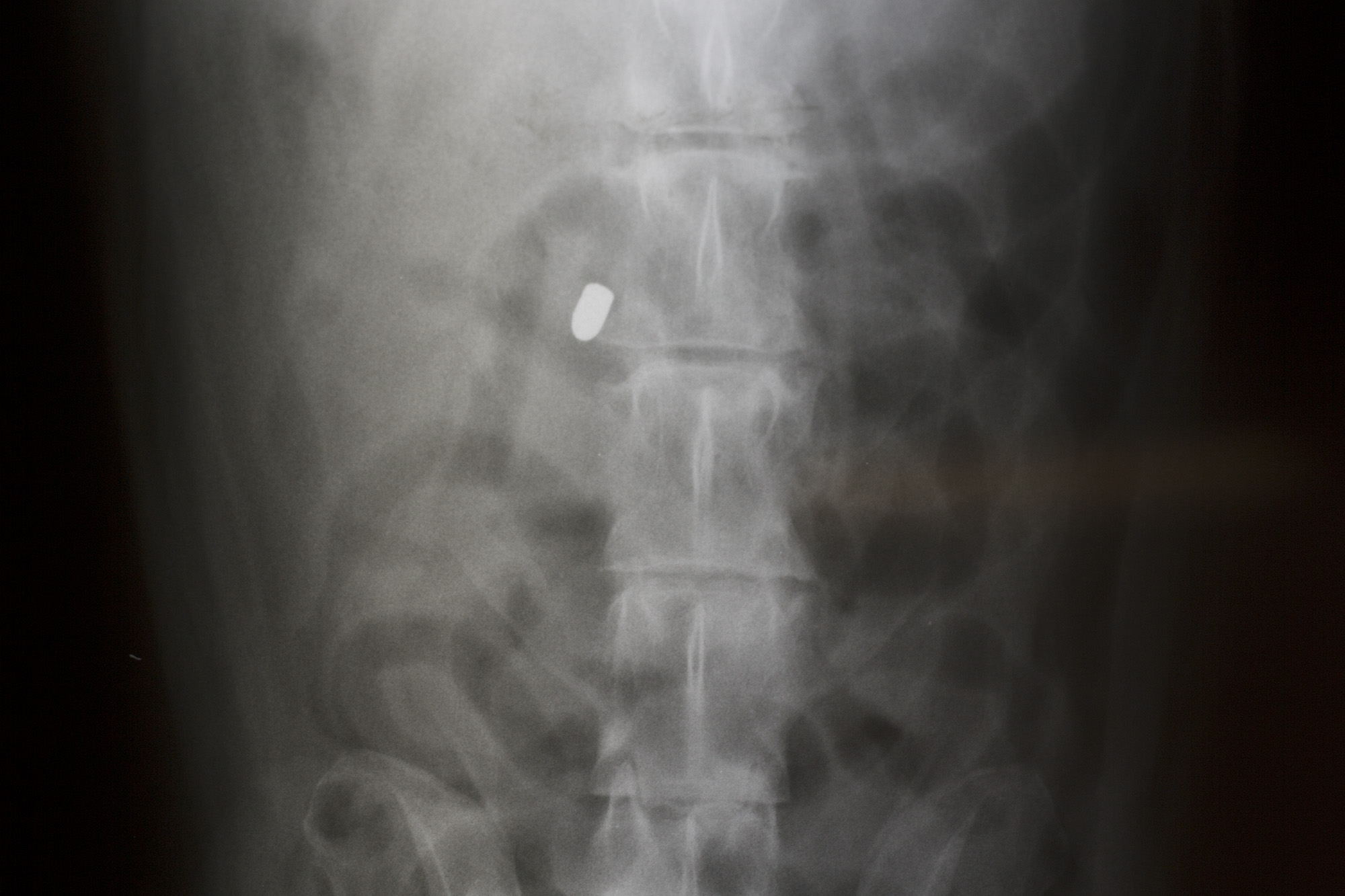 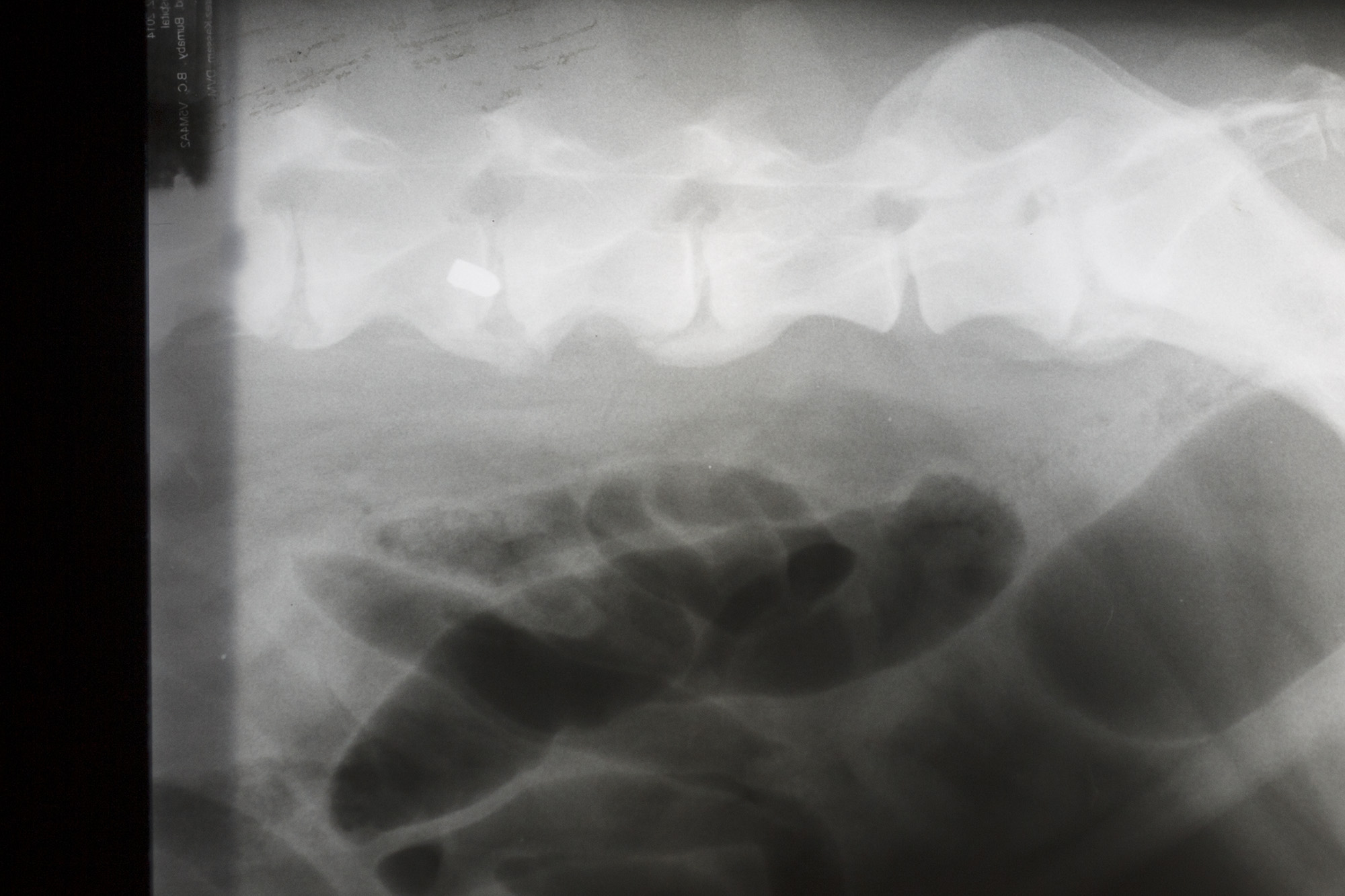 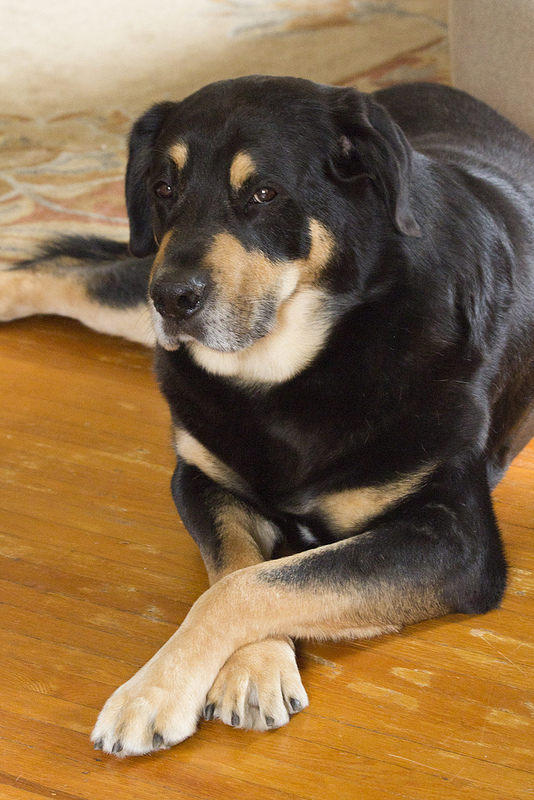 2 thoughts on “Taiko: badder than we thought”