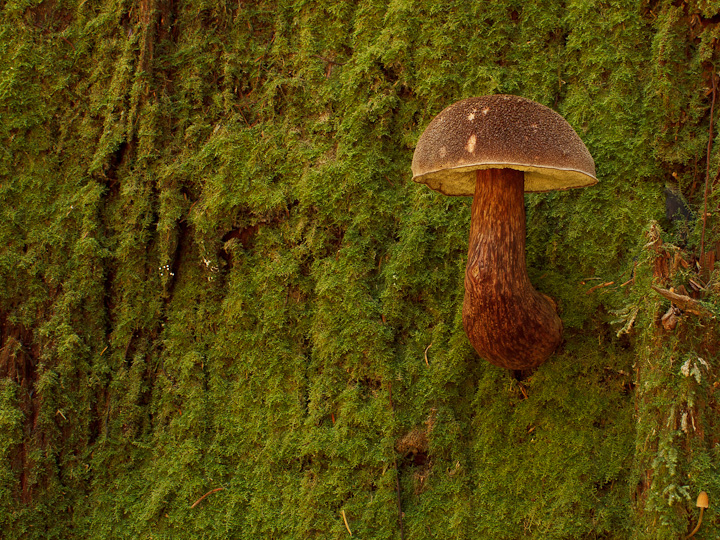 These Admirable Boletes (Boletus mirabilis) are especially abundant at Pete Wolf Creek. Unlike many other boletes, these like rotting trees.

This weekend was the Thanksgiving long weekend in Canada, and following tradition, I went out mushroom picking.  This is something I have done since I was a teenager, and since I do not get out much anymore, every time I go it is pretty special. If the mushrooms are plentiful, it is even better! 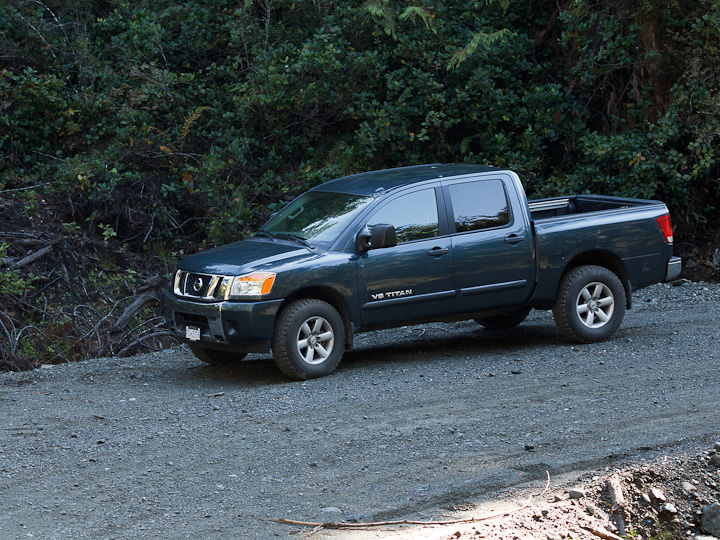 My buddy Jeff drove, which was very non traditional! 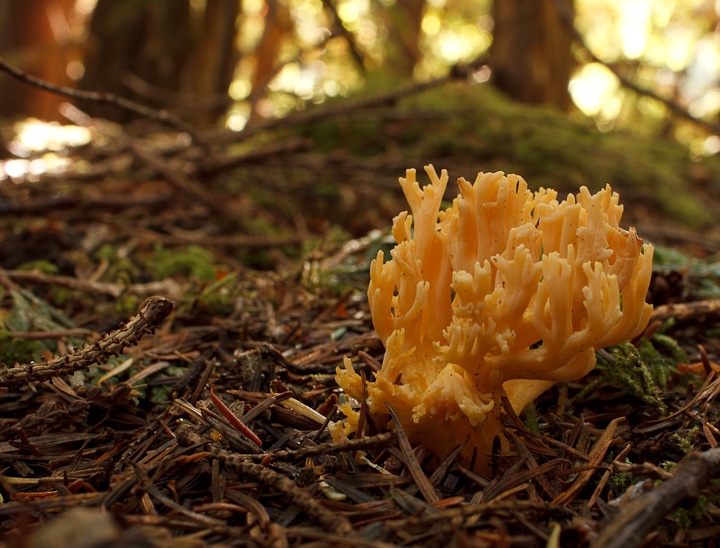 A nice Ramaria. Apparently some are edible, but I have never harvested these.

A nice cluster of Chanterelles! 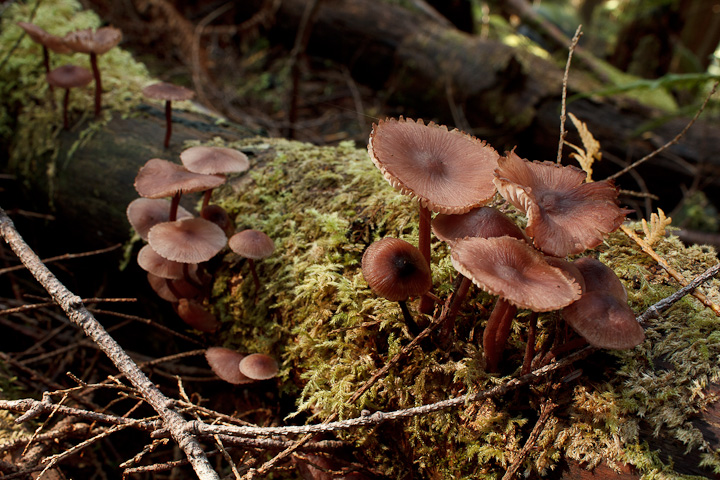 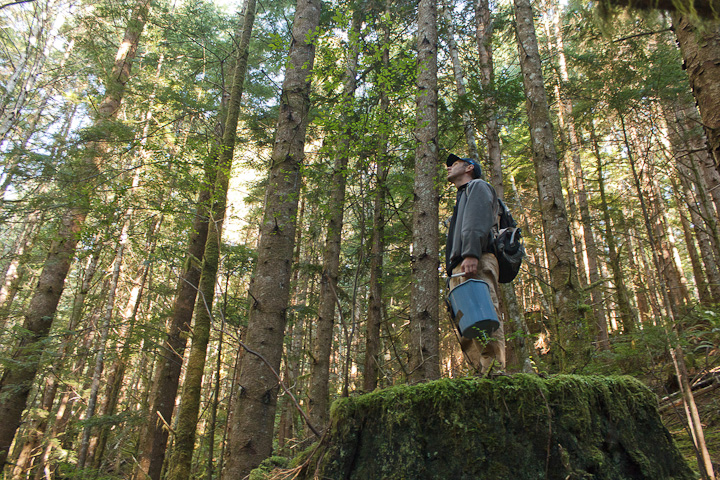 Jeff examines the second-growth forest above Pete Wolf Creek. We found that a large number of of our favourite sites had been or are being clearcut. Just a few hundred metres north of here has a new road and cutblock…

Because of the super dry summer, the king Boletes (Boletus edulis) were still good this late in the season. They must have fruited late.

Jeff with a Chicken of the Woods (Laetiporus sulphureus) and Catherine with three Kings! 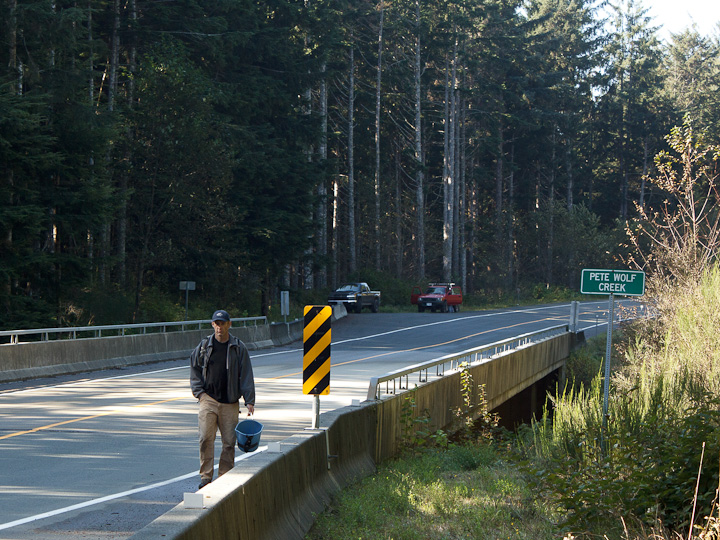 Jeff headed back from a downstream scouting mission. 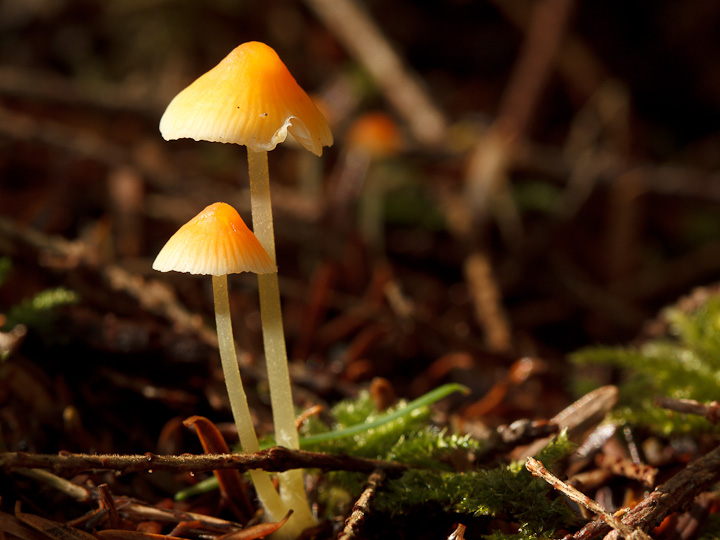 We got up pretty high, but the pickings were better at lower altitude. The Strait of Juan de Fuca was pretty nice to see though.

Catherine in the woods. 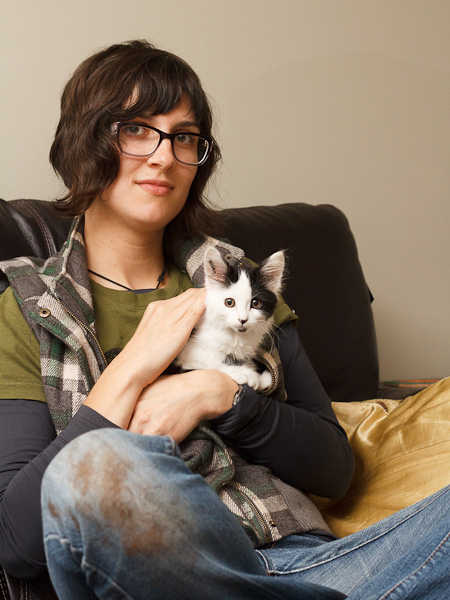 After a strenuous day in the woods, we chilled out with my brother’s new kitten! 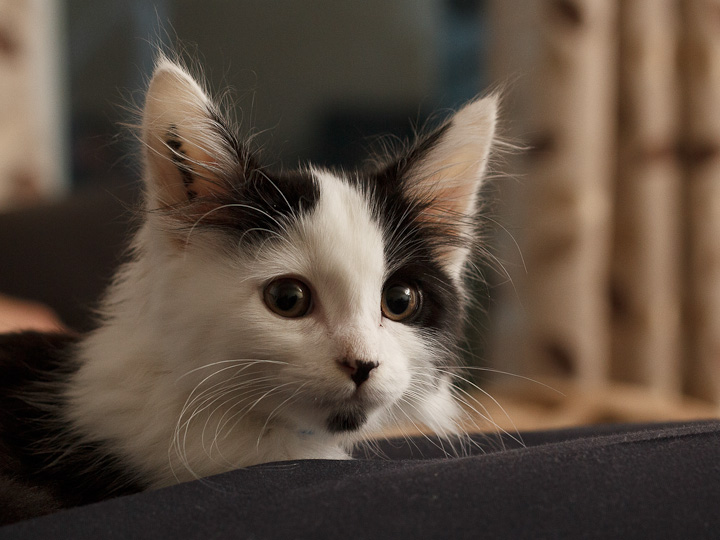