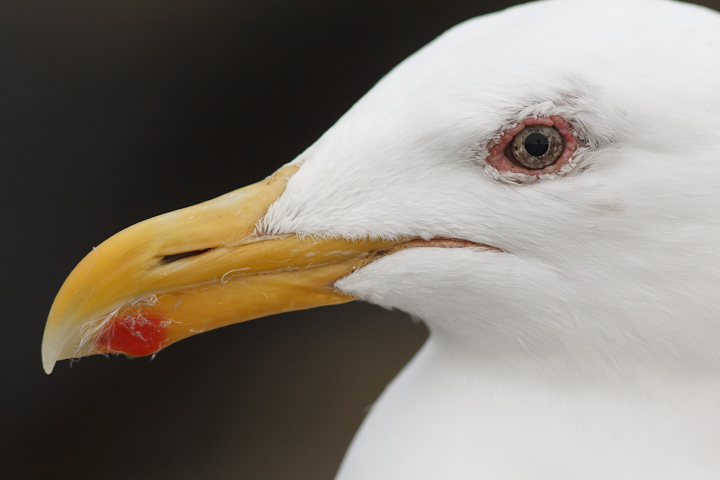 This weekend, Catherine and I went to Victoria to spend the weekend with my family and managed to get out for photography on both Saturday and Sunday. 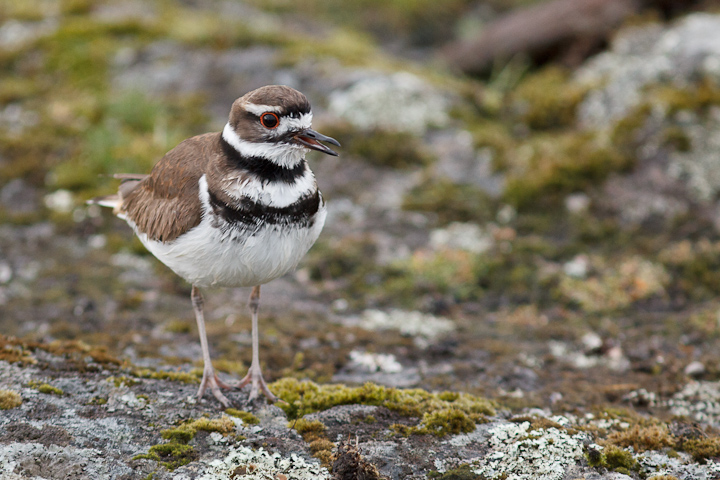 My brother and I found this Kildeer making a bit of a fuss at the morning flight of crows at Cattle Point. Surely it is too early for nesting? 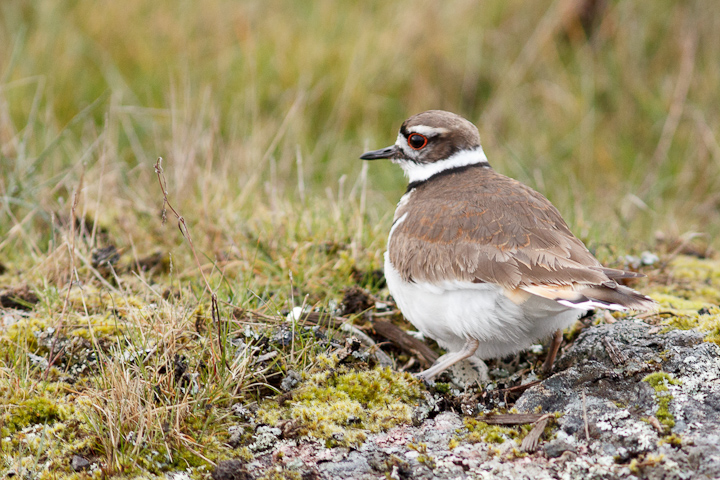 No! There was definitely some incubation happening! 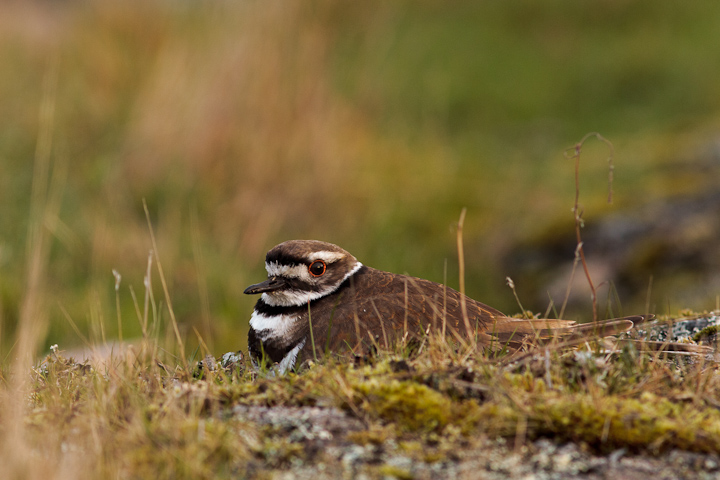 Returning later in the afternoon allowed a closer approach with more light. 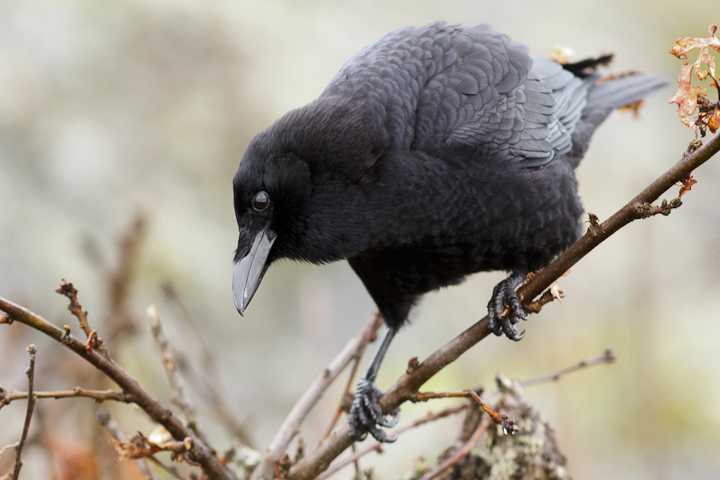 And speaking of crows, here are a few from Cattle Point. 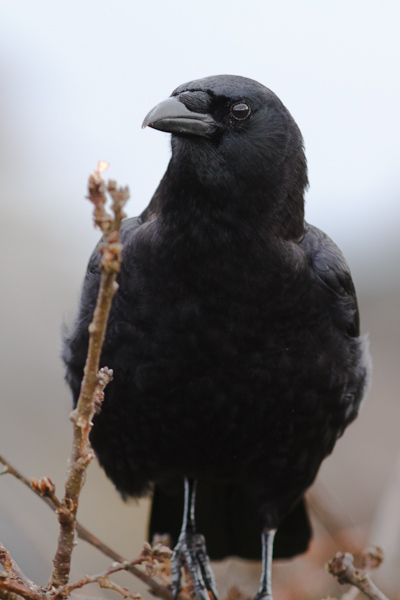 With this moustache, it is no wonder Europeans often mistake our crows for ravens. 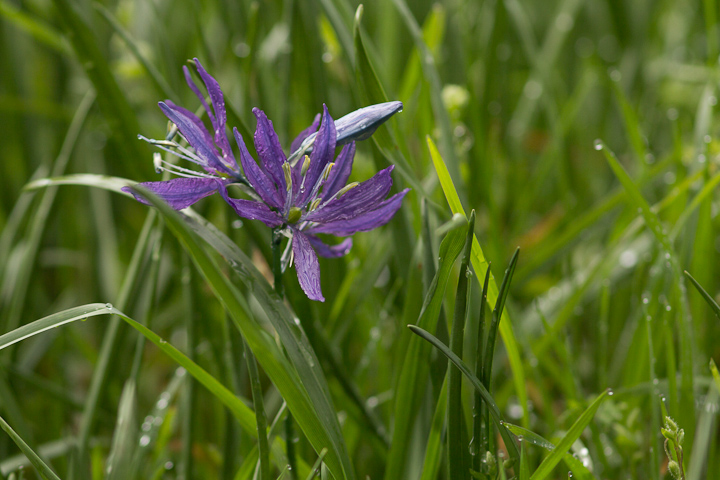 The camas is beginning to bloom in Victoria, with a few early blossoms showing u already. They are spectacular in the Garry Oak meadows, and are a great source of pollen for the bumblebees. 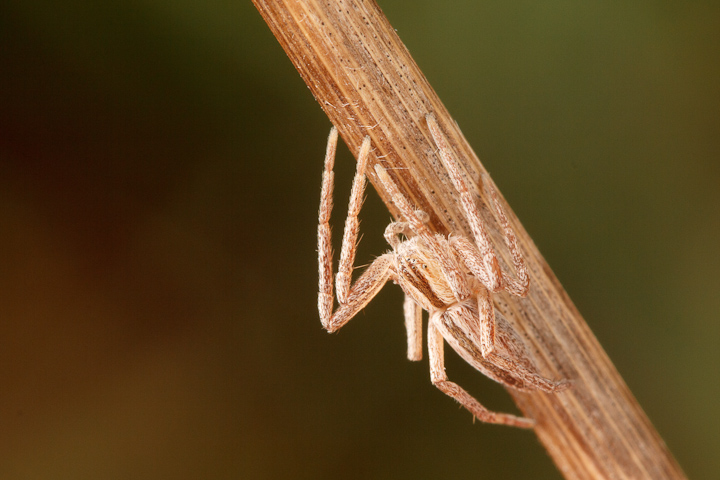 Although we shot a bunch of spiders, I will just show the Tibellus, leaving the rest for Catherine to blog about! 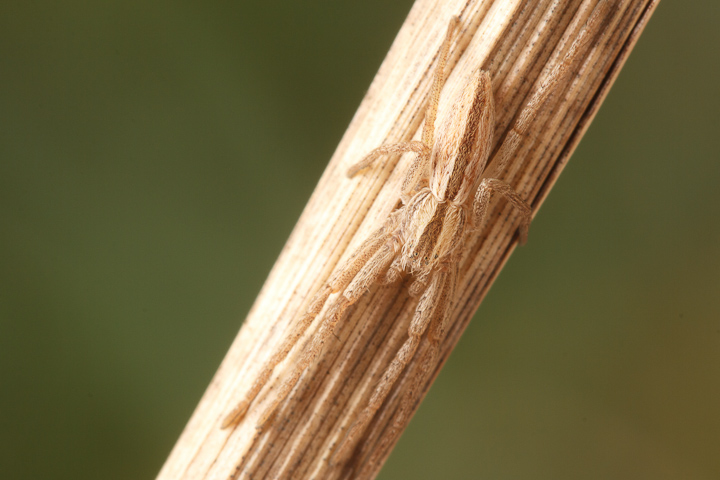 This shows how cryptic they can be on dead grass! 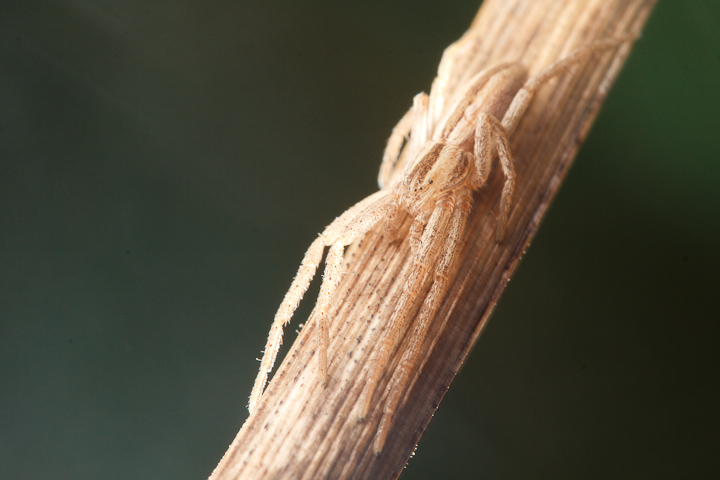 With some backlight, they really stand out! 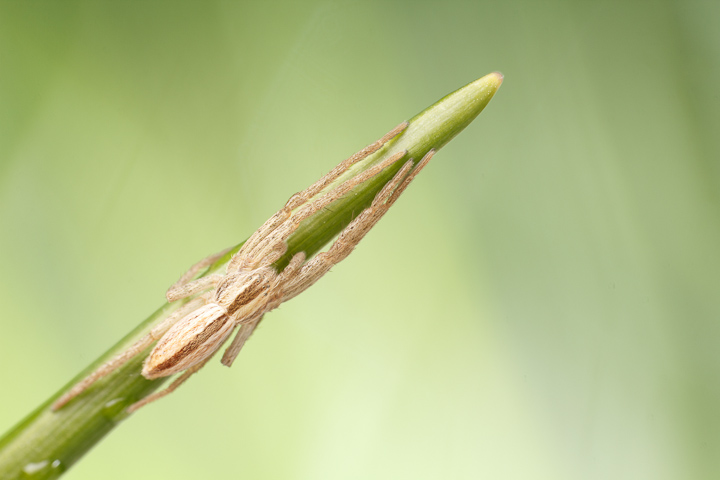 Your background can really be a canvas to convey whatever kind of colour you need. Here is spring grass, you could also use dead leaves for a rich reddish wash. 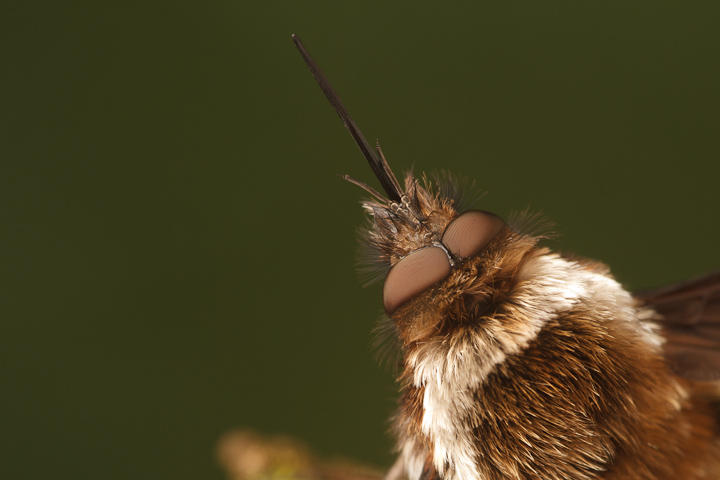 At first when we found this bee fly, we thought a spider had killed it, as it was hanging limp from an oak branch. 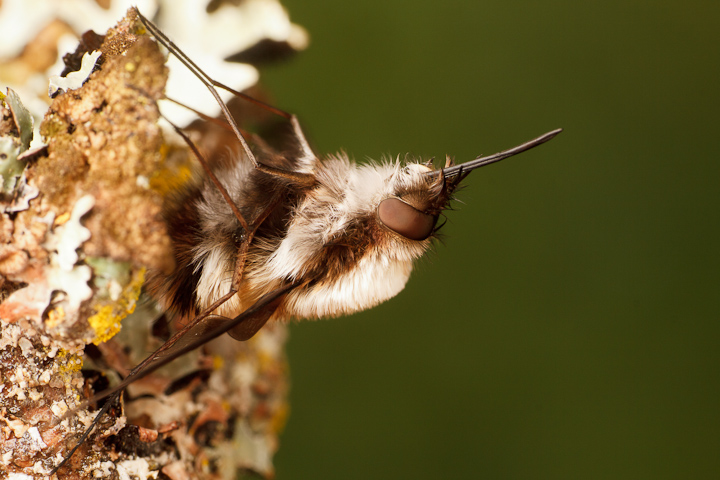 Looking at the abdomen, we could see no spider attached. 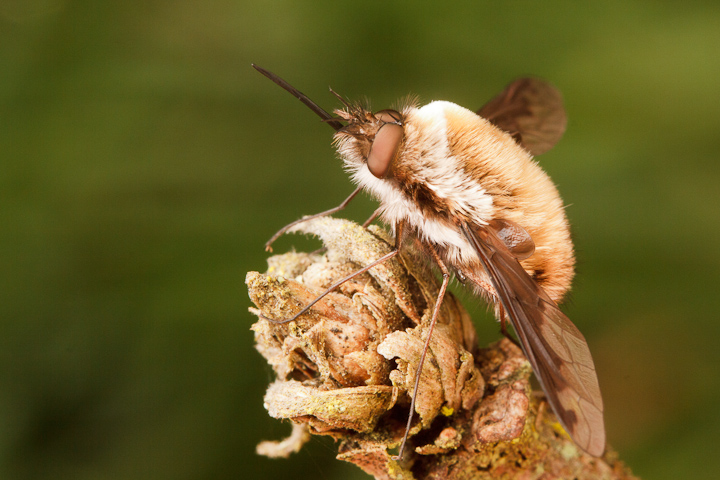 It’s alive! Was just torpid from the cool morning. 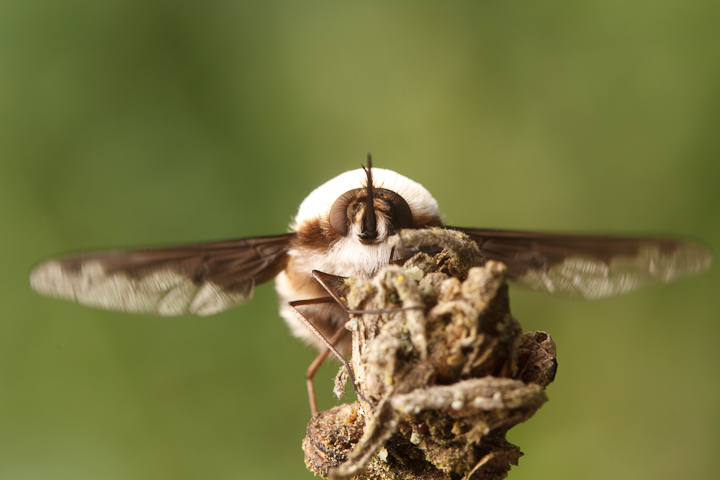 After a photo session, the fly began some wing buzzing to warm up and fly off. 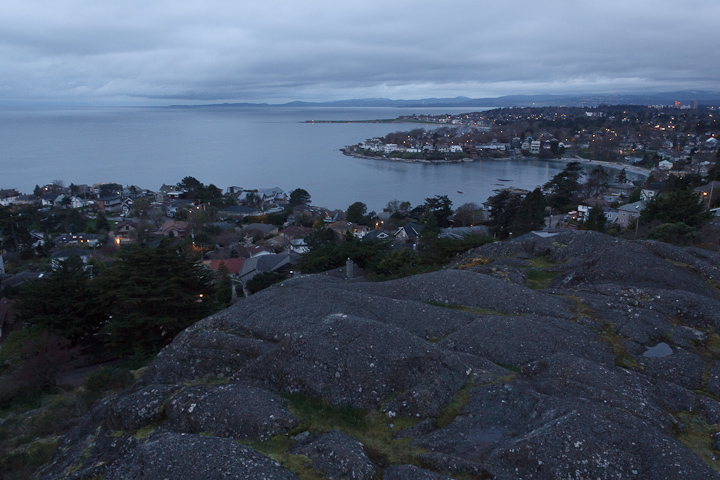 On Sunday morning, my brother and I headed off at dawn for some early shots. Here is the city from Gonzales hill, 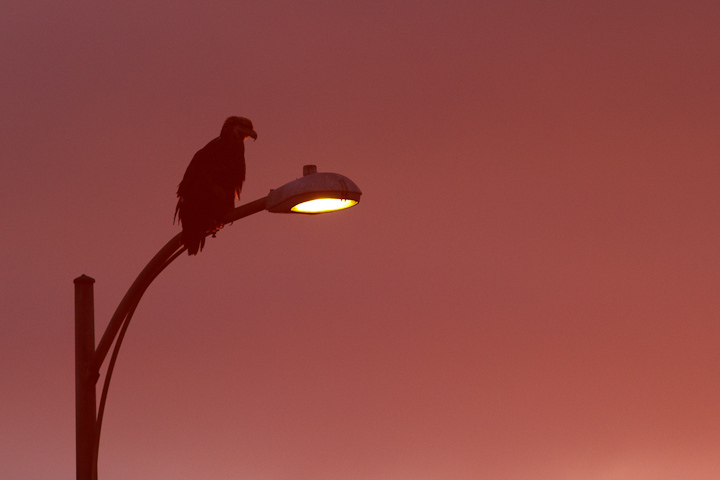 We found this eagle at Clover Point. 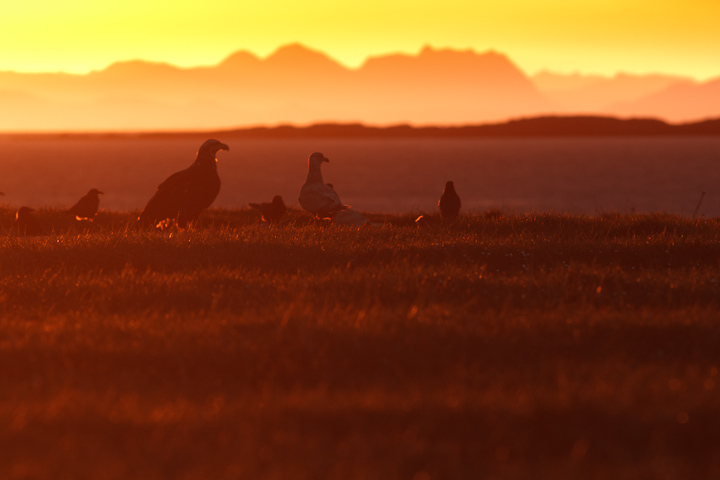 After a time, it joined some gulls and crows investigating some garbage. 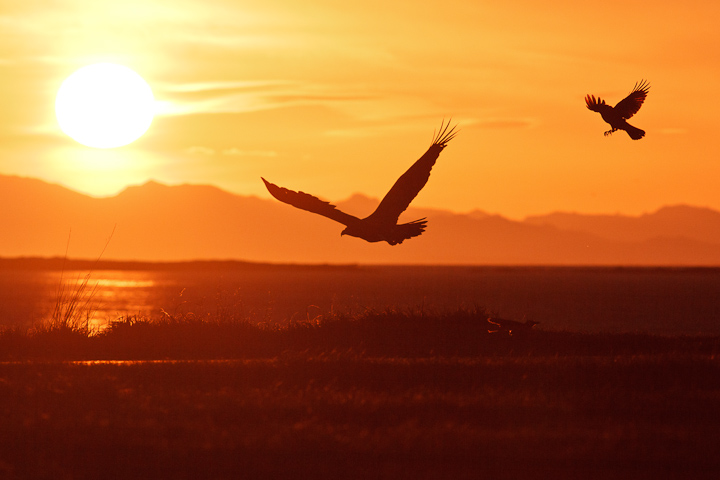 After an oblivious dogwalker scared it off, it flew away into the morning sun. 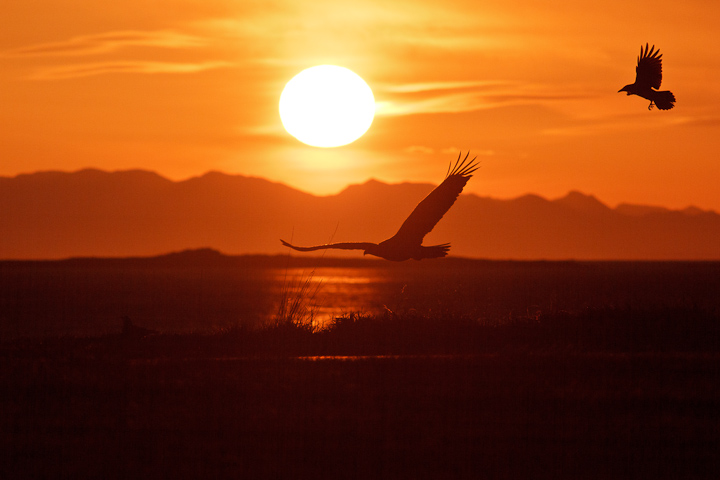 This shot is pretty cool…