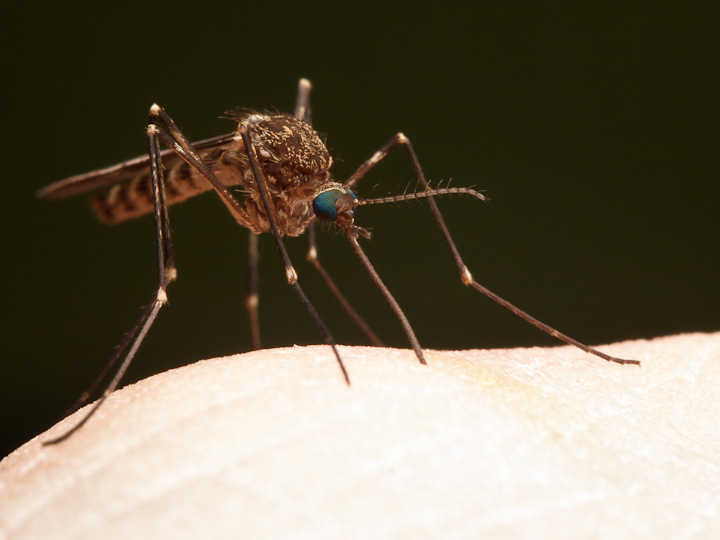 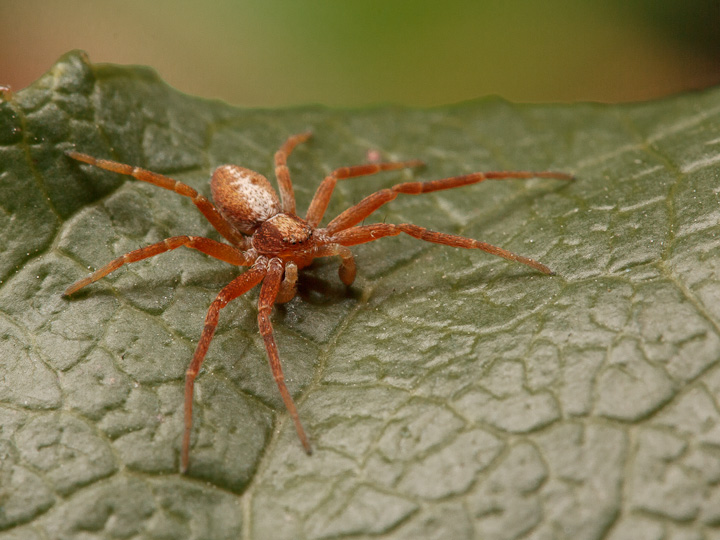 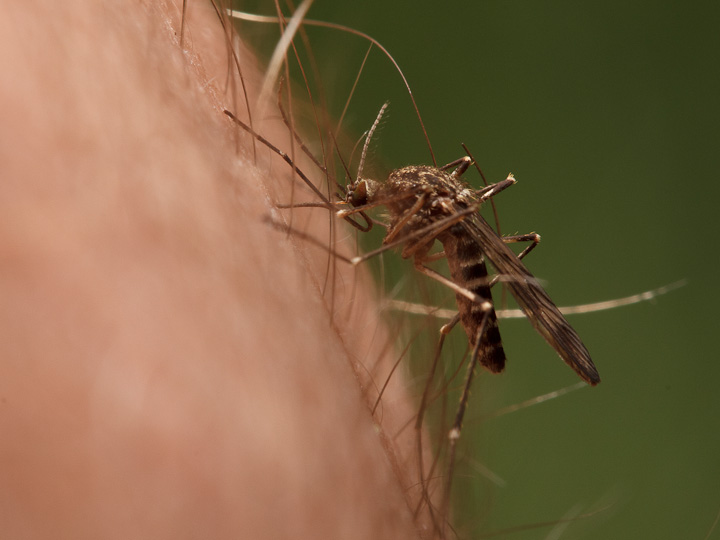 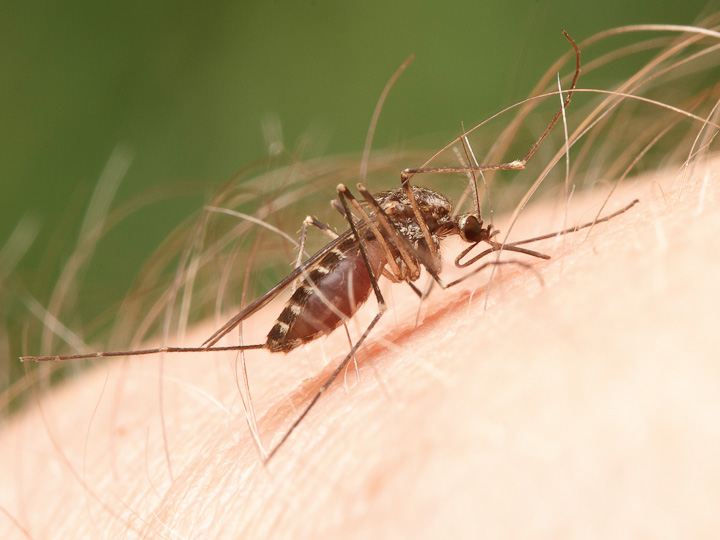 One thought on “Diapause is over!”