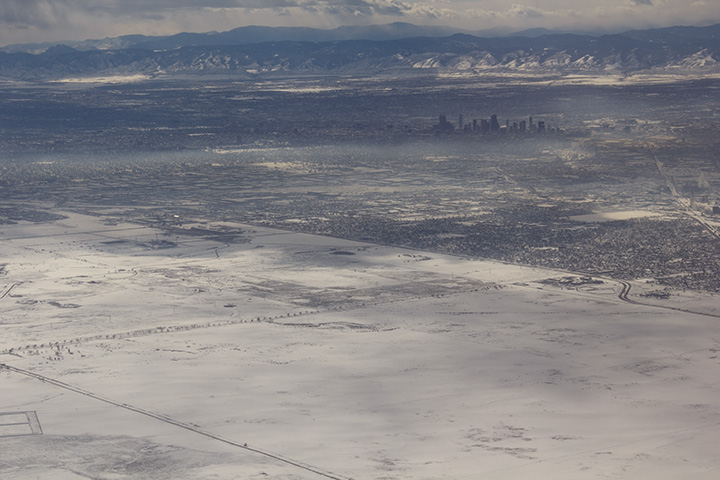 As mentioned in the previous post, and here at SpiderBytes, Catherine and I are temporarily leaving the field for rest,  recuperation, and riting (?) back in Canada. We had to make an emergency medical landing in Denver, so I purchased some internets to warn Antonia (who is picking us up) that we would be a few hours late, so here is a post from the skies north of Colorado.

When it became evident that we were leaving Honduras for the colder regions of the world, with surely far fewer active insects and spiders, I took the opportunity to do some last-minute shooting for both this blog and for Catherine’s. I had not been doing very much until then, as we were still getting used to the country and our work schedule. So the following is a small selection of insects and spiders found in our last few days in Gualaco, all found within 20 m of our apartment.  I found the shooting a bit difficult, not being in good practice, and worried about our project, but I did manage some adequate documentary shots. Coming up, I will discuss the second field trip and more about the caracaras and the problems facing them in Central America. Until then, enjoy these shots! 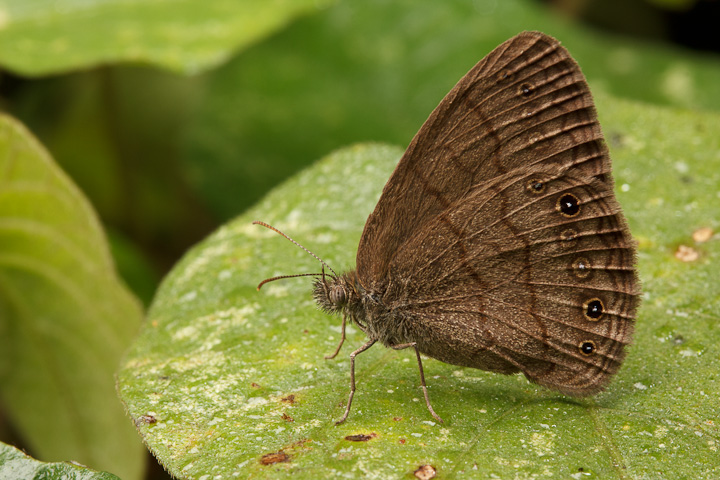 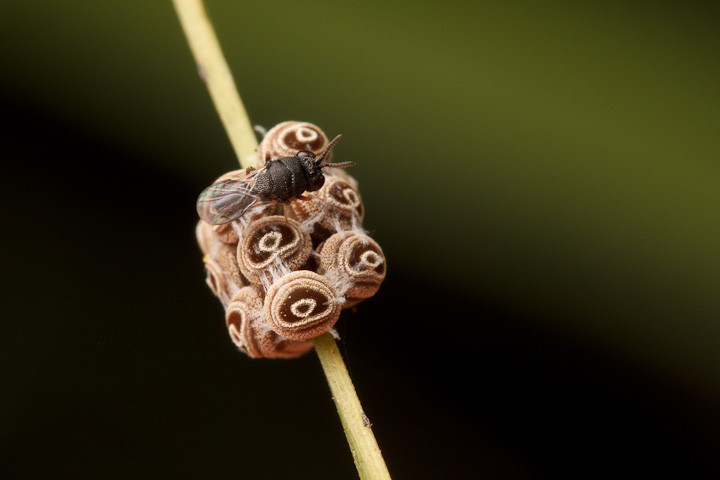 This egg mass has an unwelcome visitor. 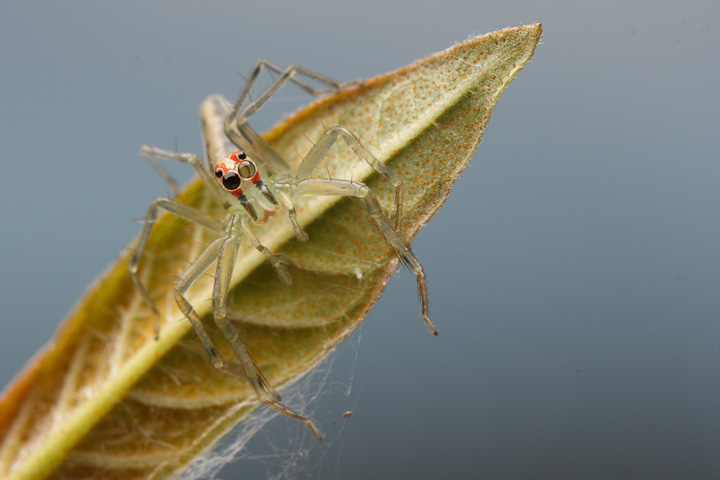 This is a Lyssomanes jumping spider, doing their freaky eye thing, where the eyes go from green to black. I am not sure what it is all about, but probably some kind of focusing. 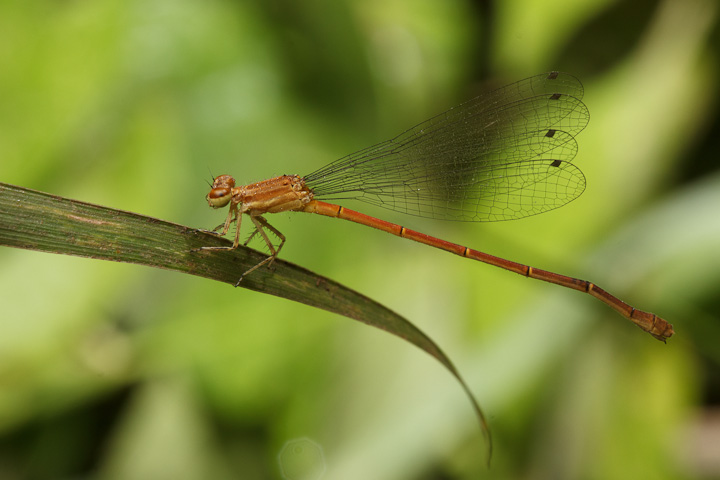 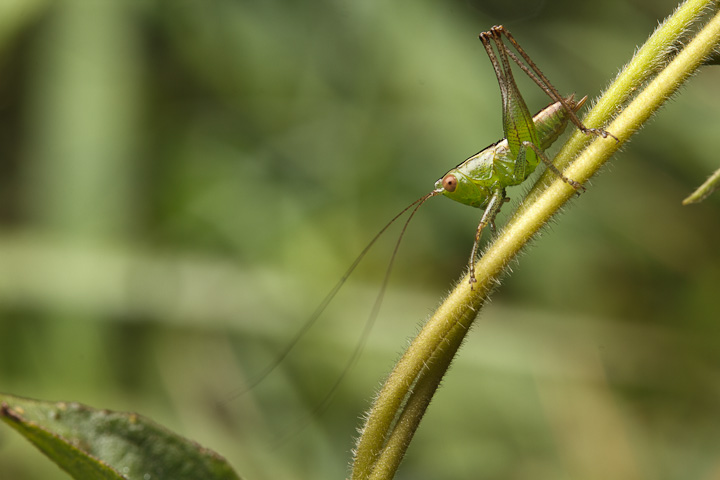 I tried to get this “creamier”, but did not get the f-stop low enough. Illuminating the background sometimes makes the composition harder to control. 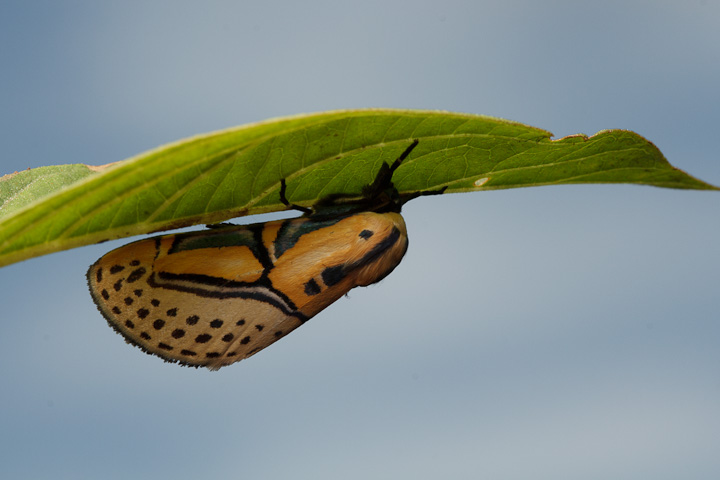 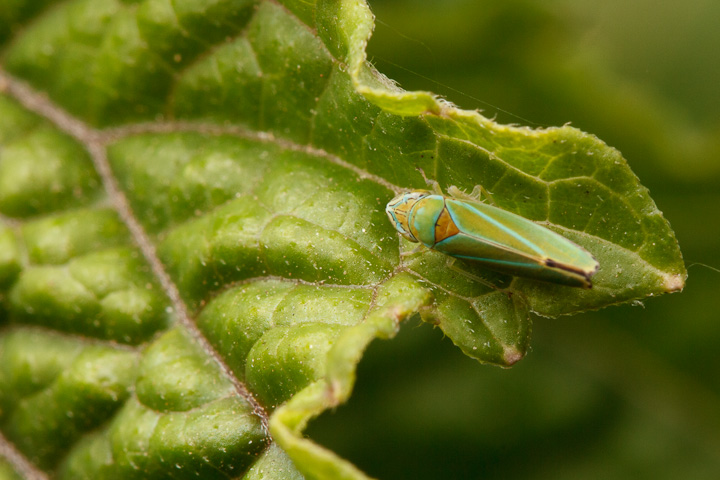 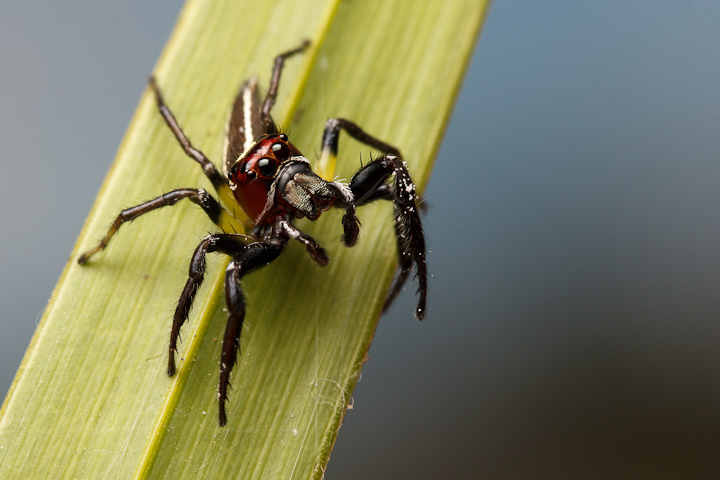 To me, this jumper definitely looks “tropical” 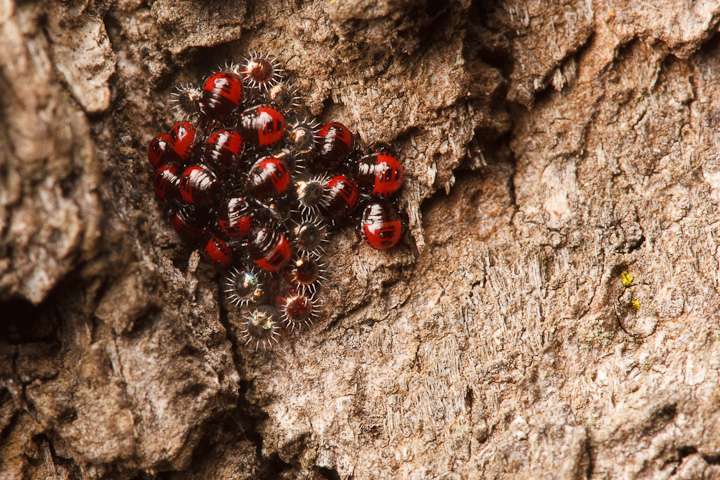