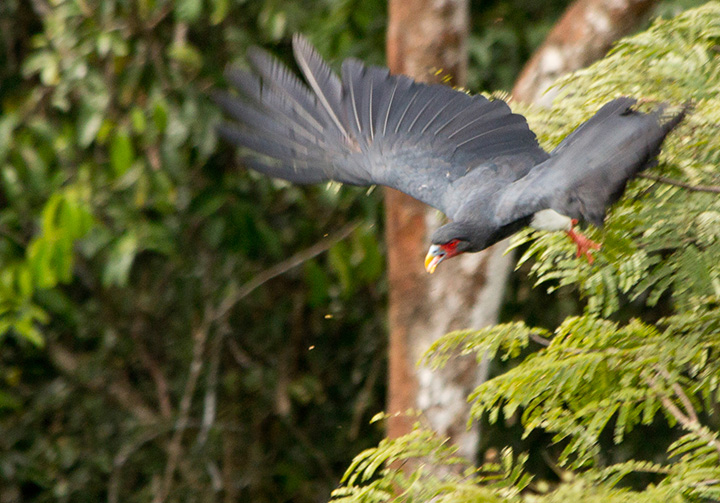 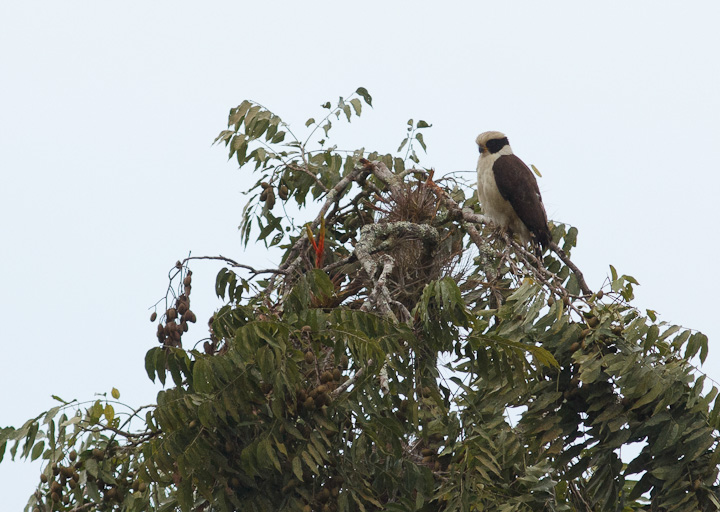 We did manage to get out on the weekend for a small expedition, to see a working farm/ranch and some remnant oak and gallery forest near Gualaco. This was a muddy undertaking, as there had been some considerable rain the night before. We did see some cool stuff, including this Laughing Falcon (Herpetotheres cachinnans). 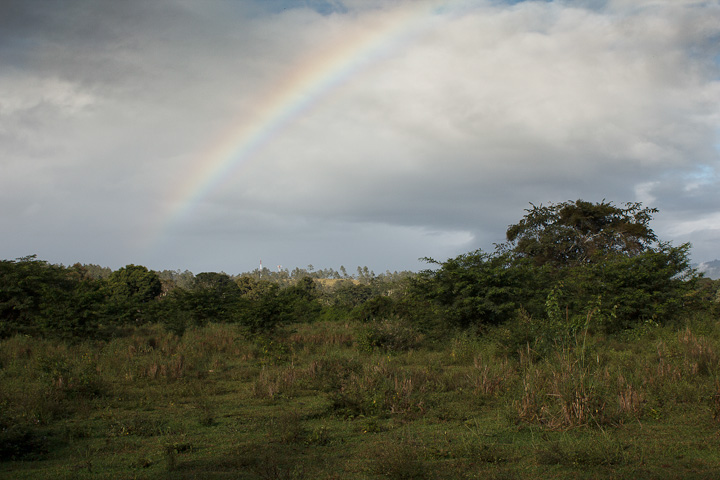 The scrubby ranchlands do not have very large trees, 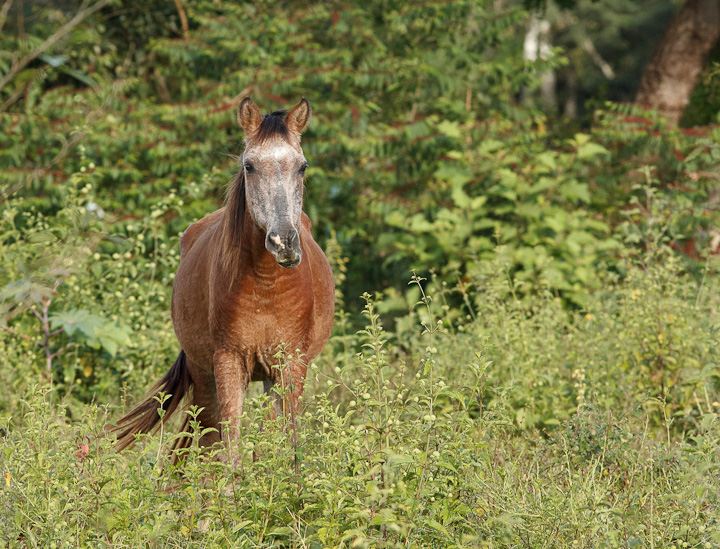 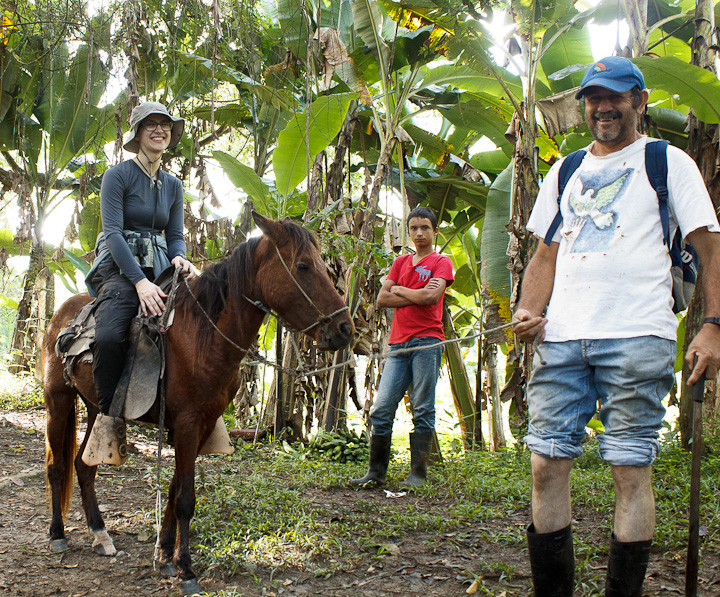 Catherine and I rode this horse, which had a fresh vampire bite wound on its neck, across the river. That is our host, Don Rafael, on the right. 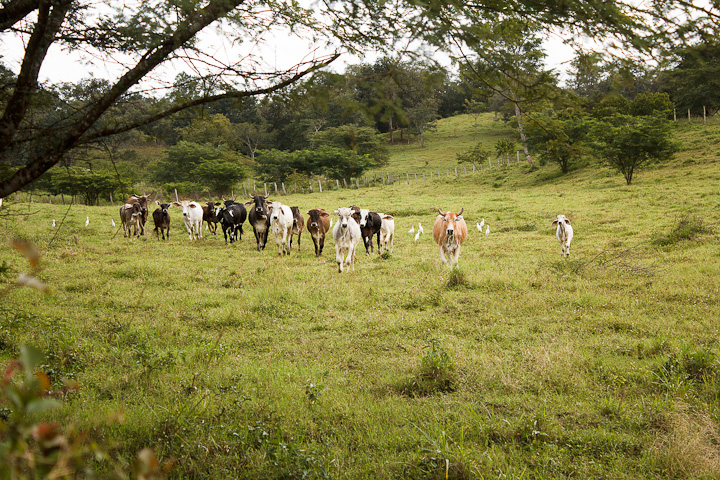 We checked out some cattle up the road, and their parasitic flies as well. 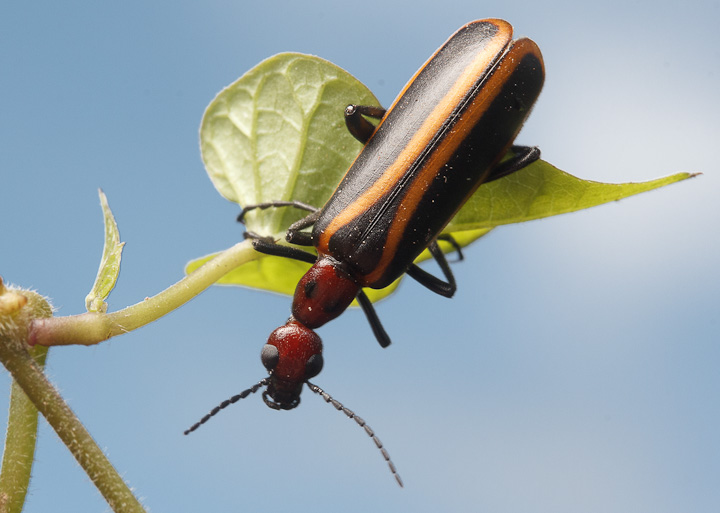 Upon returning home, we did some shooting of insects and spiders. This is some kind of blister beetle (Meloidae). Catherine has more spider photos here. 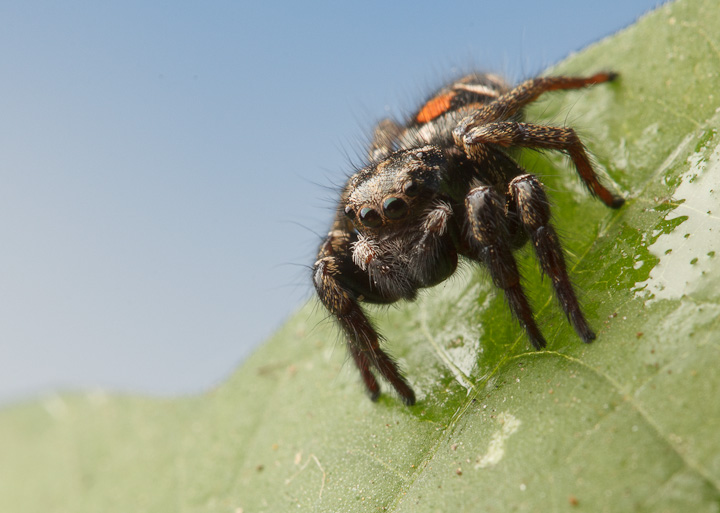 A nice jumper that we found inside our window. 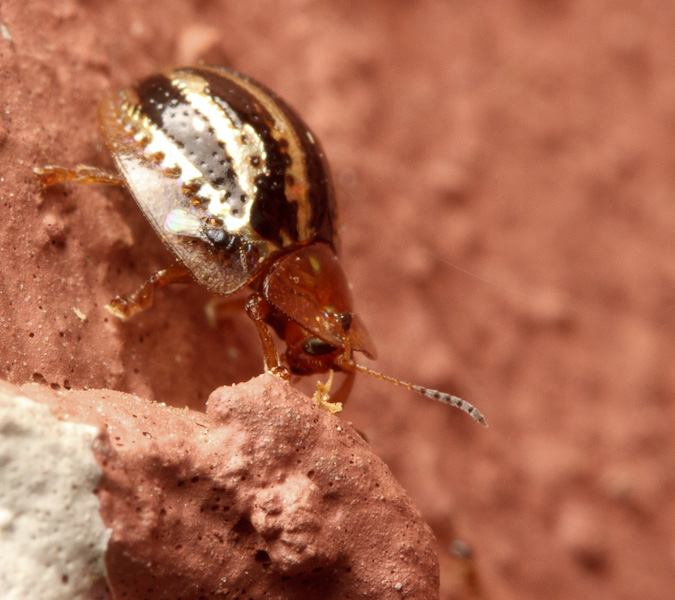 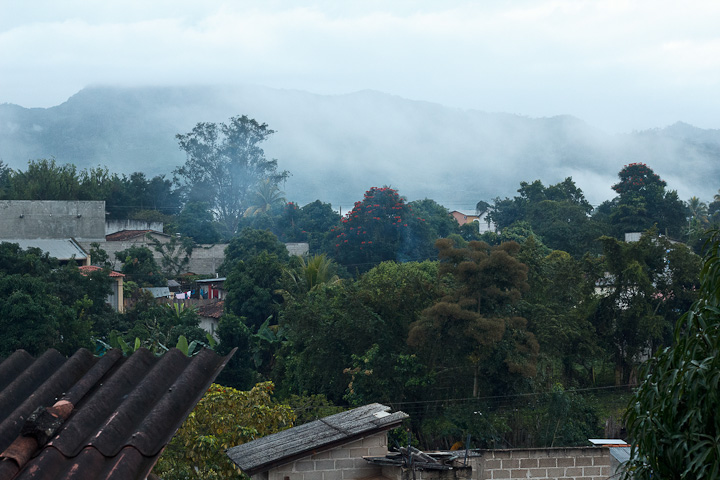 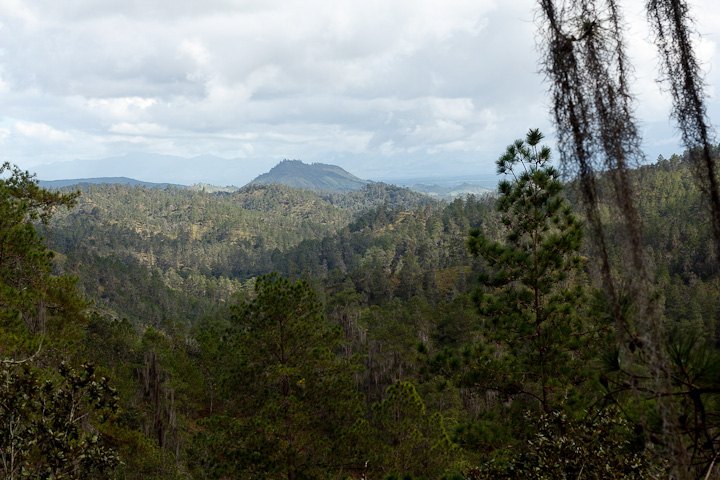