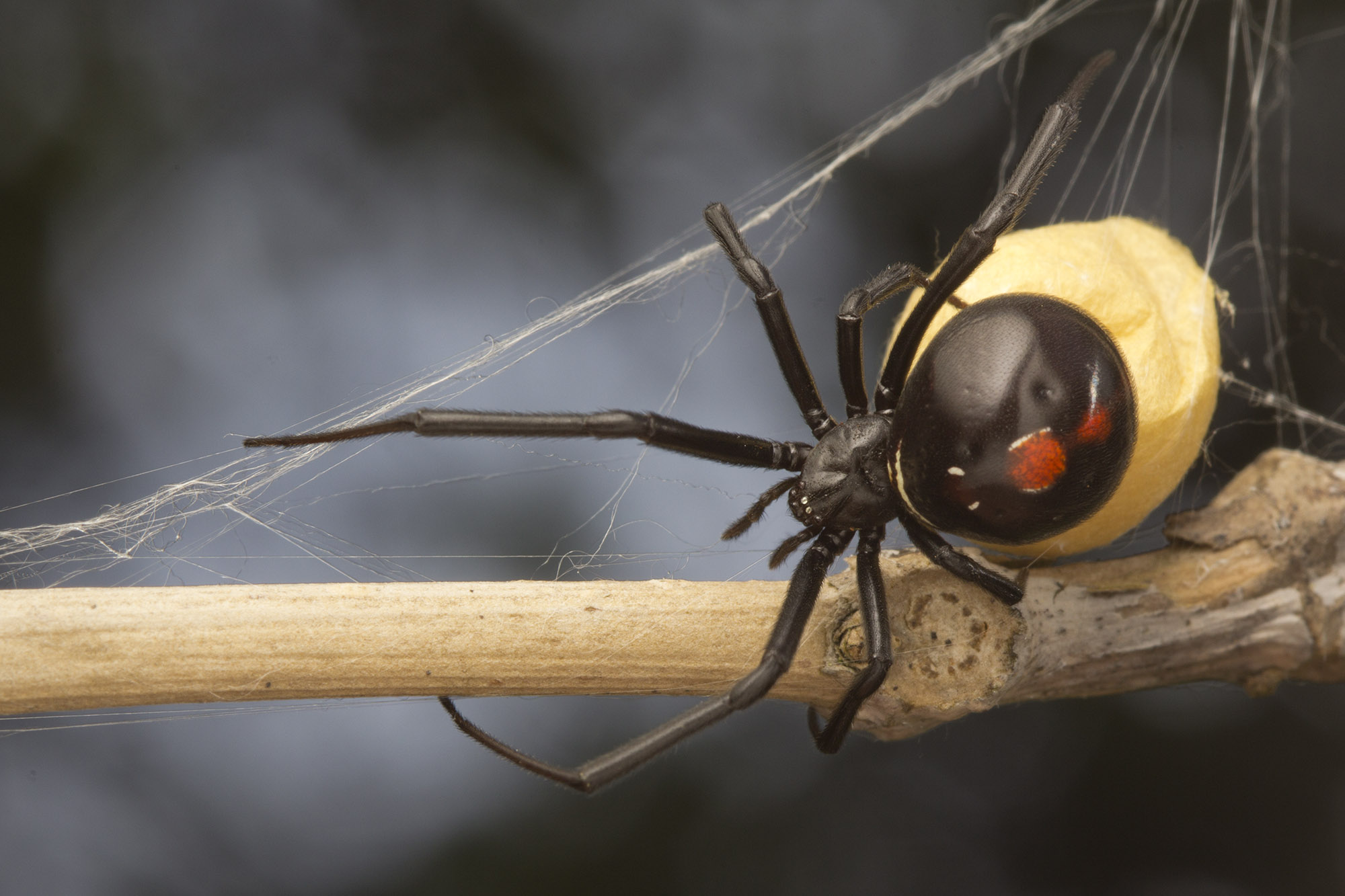 So this is where I find myself: I am currently employed as a field assistant to my partner Catherine Scott, as she spends the spring and summer of 2016 doing thesis research on Vancouver Island. Over the winter and early spring, I had several interviews for postdoc positions, but ultimately did not get any offers. I am still in the market, as this field gig is not paying much, but this is where my employment situation stands. 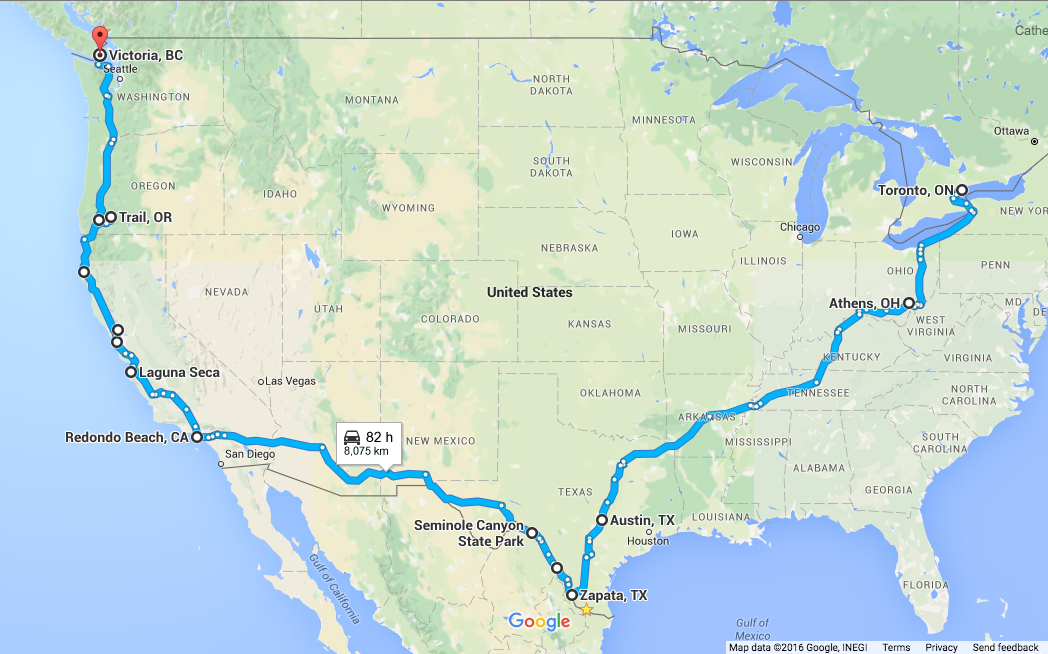 The fieldwork may not pay much, but it sure has been exciting. The first stage of the work involved a ridiculously long roadtrip from Toronto to Texas, and out to LA, up the coast and across the Strait of Juan de Fuca to Victoria. Our objective in this was threefold: 1) we had to collect some  beautiful “Texas widows”, a variety of  western black widow (Latrodectus hesperus) for later lab research, and 2) we had to attend a wedding in Los Angeles and 3) we needed to get our vehicle to BC for the fieldwork.

Of course, this roadtrip was a great opportunity to get some cool shots of the natural world along the way. In the following shots, you will get a taste of what we encountered. 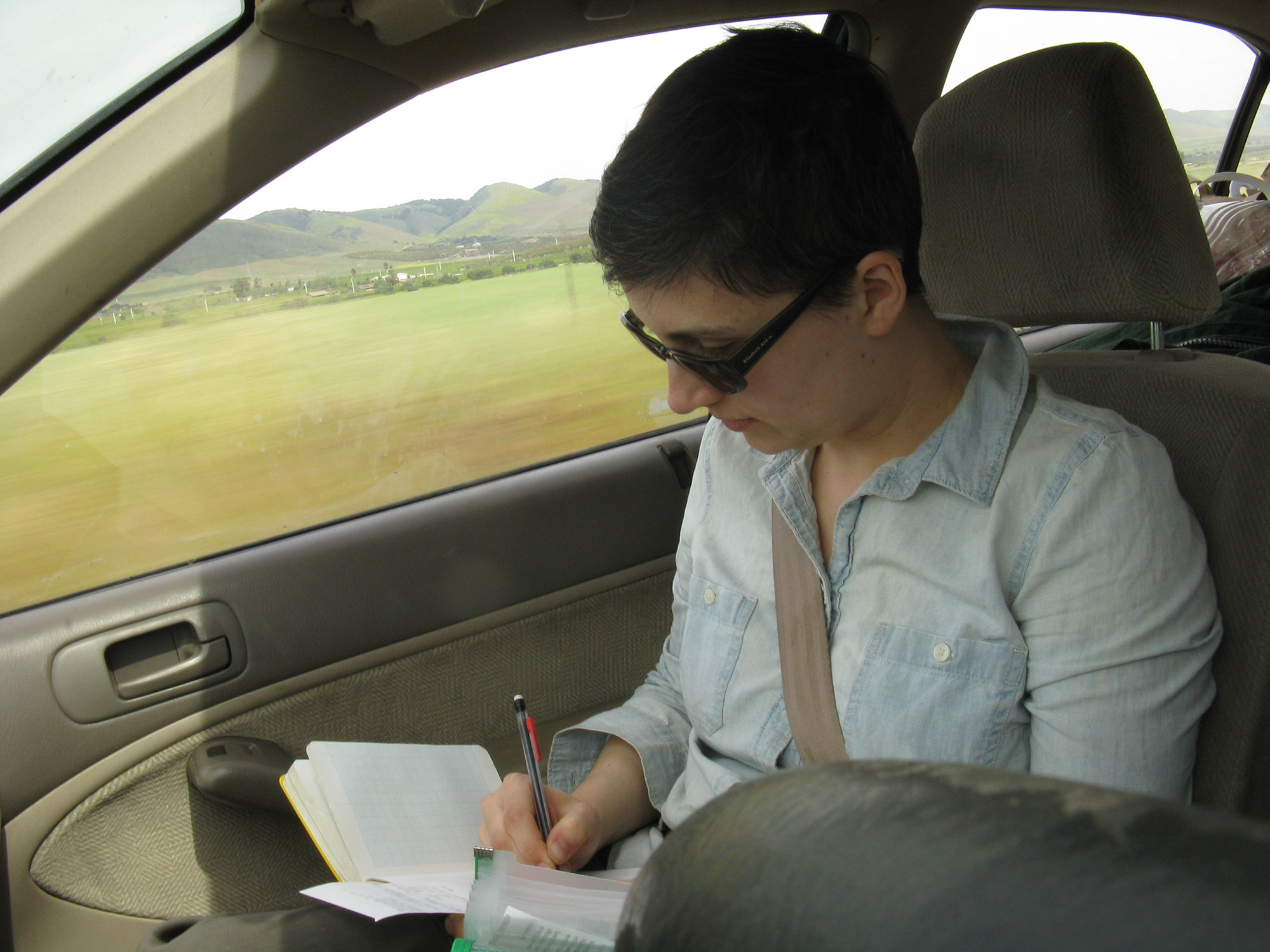 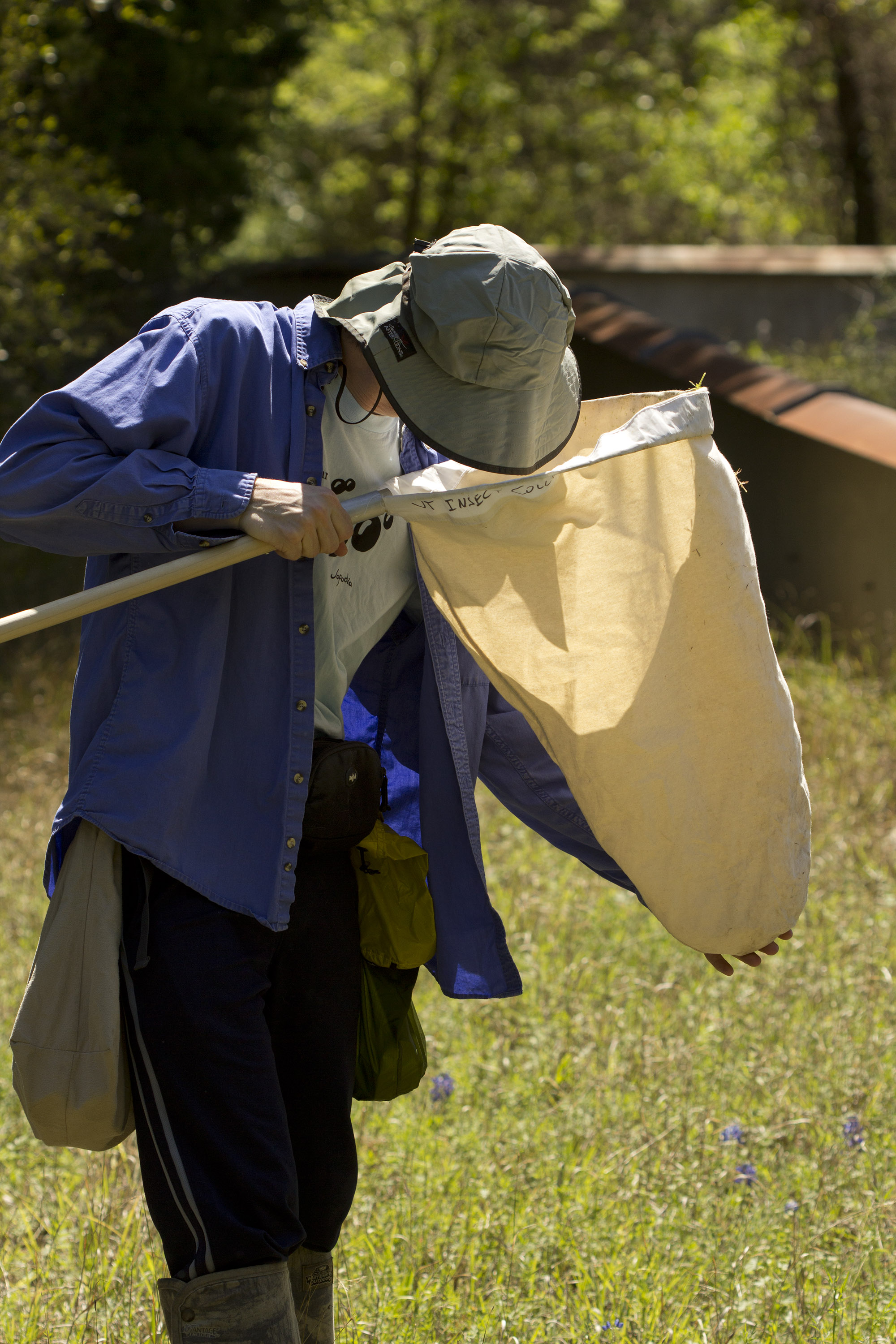 Joseph Lapp, an arachnologist in Austin graciously took us out for some spidering and lunch near the UT Austin field station. We met up with many great people along the way, including Bekka Brodie and Viorel Popescu in Athens OH (former labmates), Alex Wild in Austin, Terry McGlynn in Pasadena, Christy Pitto in southern Oregon, and Thomas Shahan and Kathleen Neeley in northern Oregon, who spent the day with us shooting photos and wandering the canyons. I apologize for not taking more people pictures! 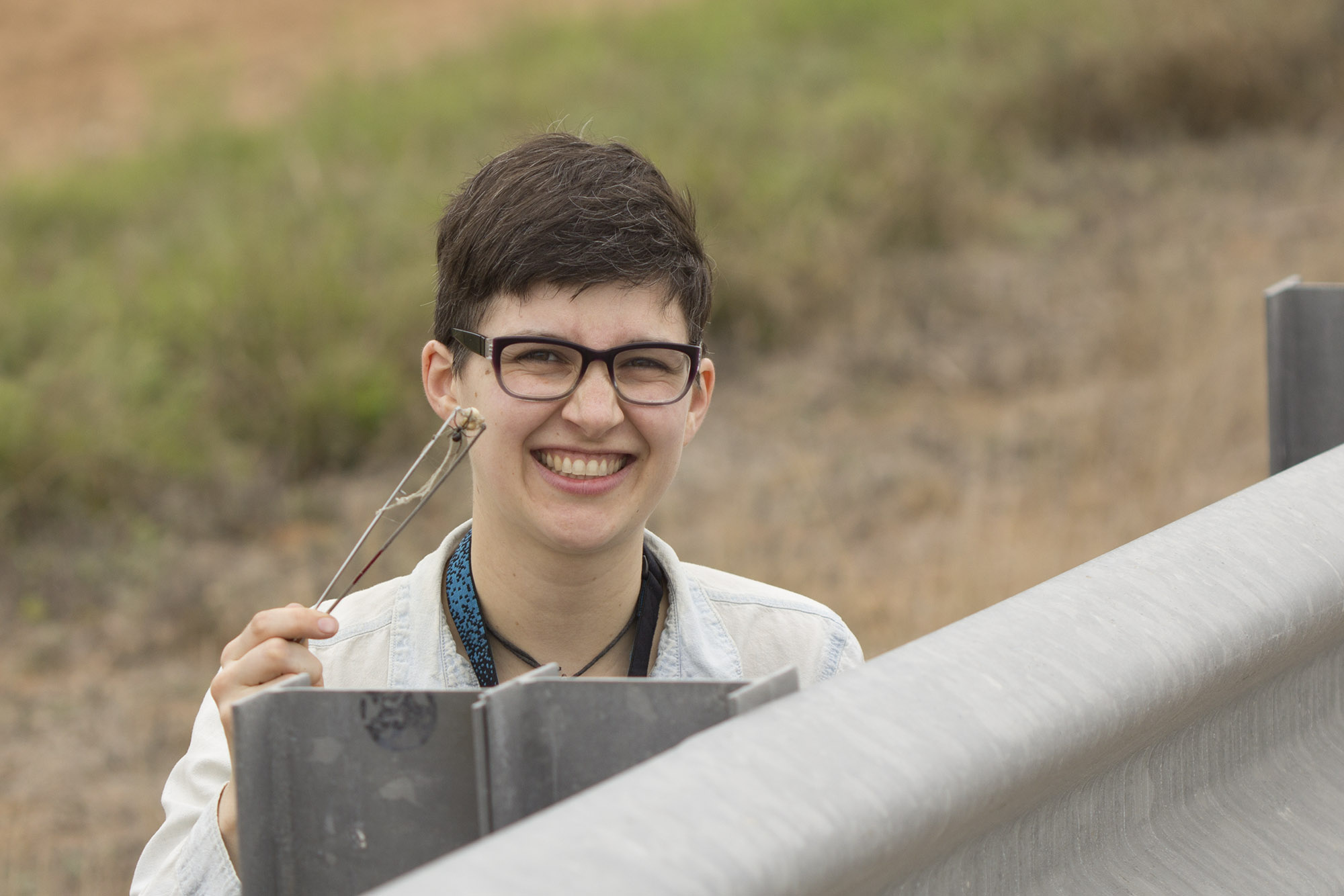 Catherine collects a Texas widow in the boonies of southern Texas. 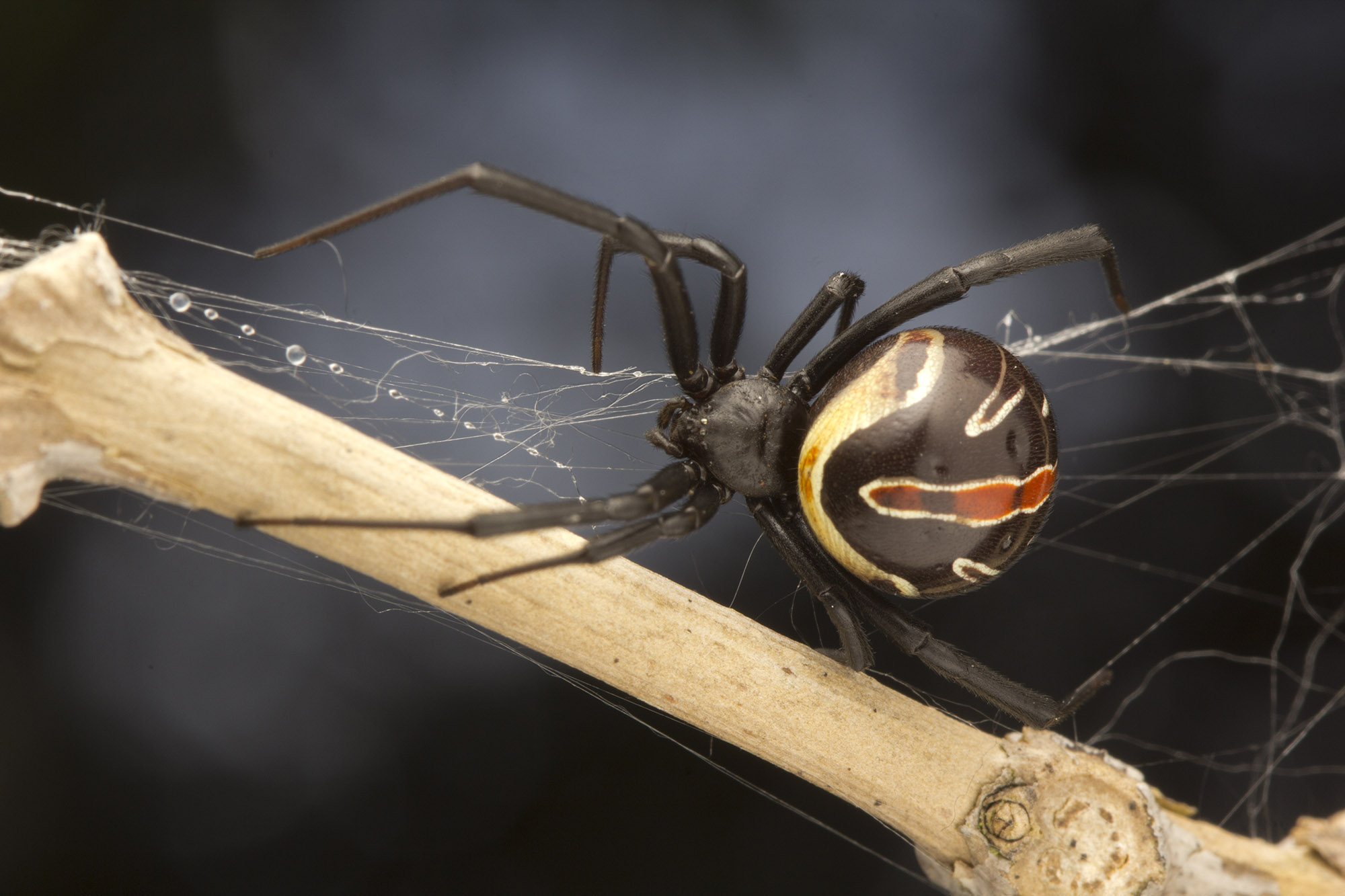 Here is what the Texas widows look like: the adult females retain the juvenile colour pattern, with flamboyant reds and yellows on the dorsal surface of the abdomen. The extent of this red varies, but this is pretty typical. 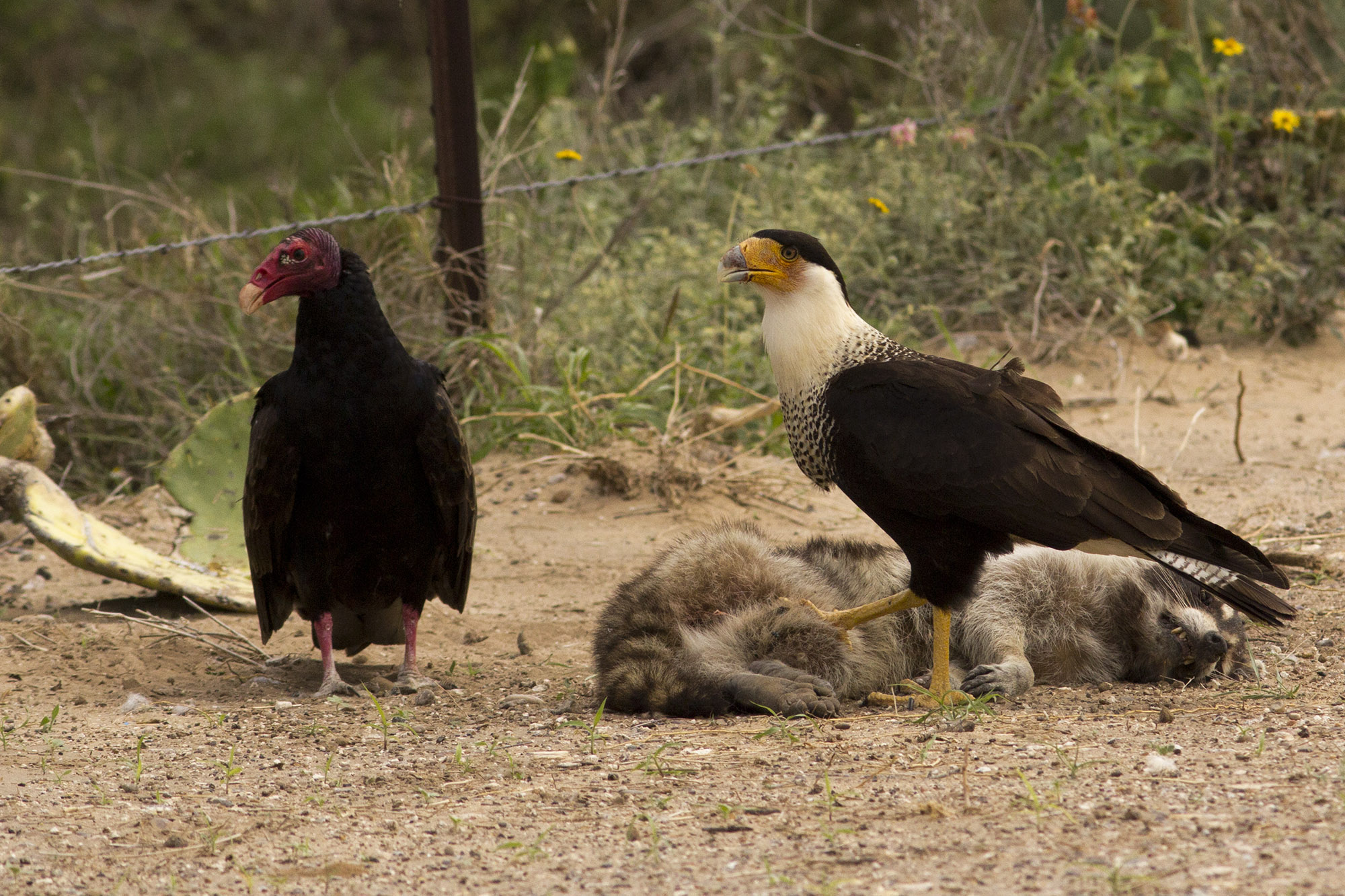 Southern Texas is awesome for birds. We saw a great many Crested Caracaras, which was a big highlight of the trip. I last saw these birds in Guyana. 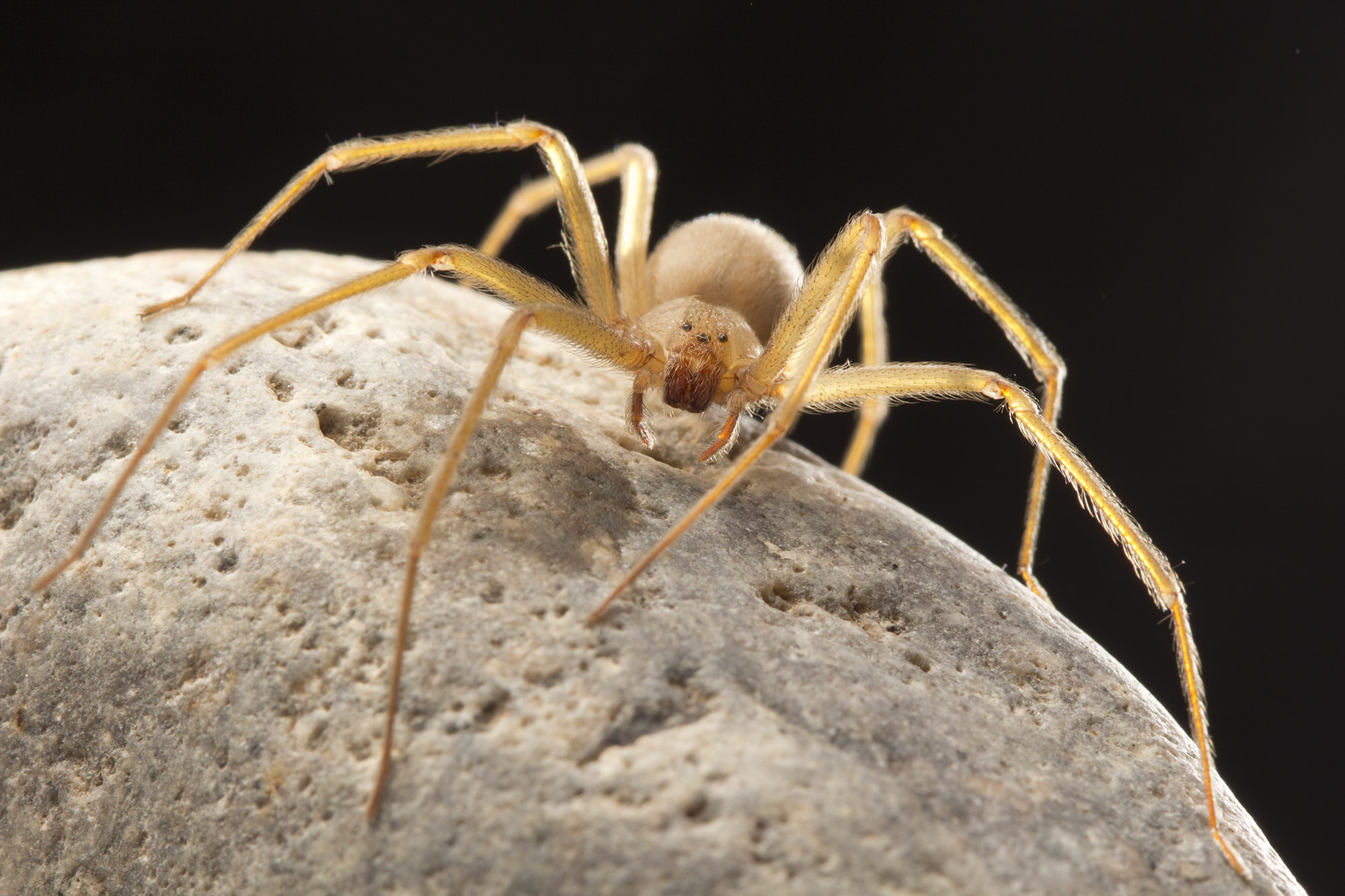 We got to see 3 species of recluse spider. This one is the Big Bend recluse, found about 100 km east of the Pecos River valley. 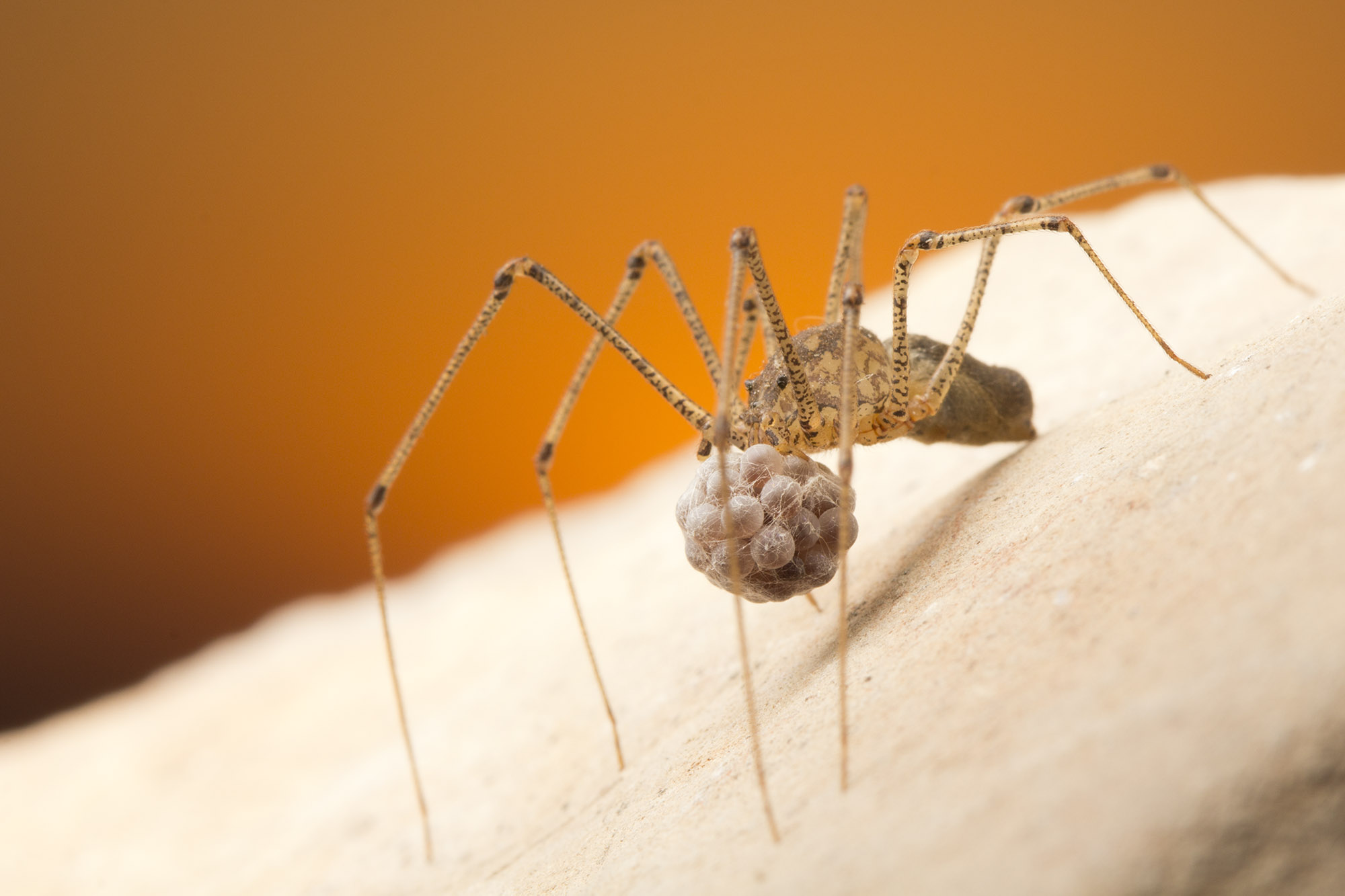 Another highlight was finding Scytodes spitting spiders. We saw both Scytodes thoracica as well as this unknown (to us) species from southern Texas. 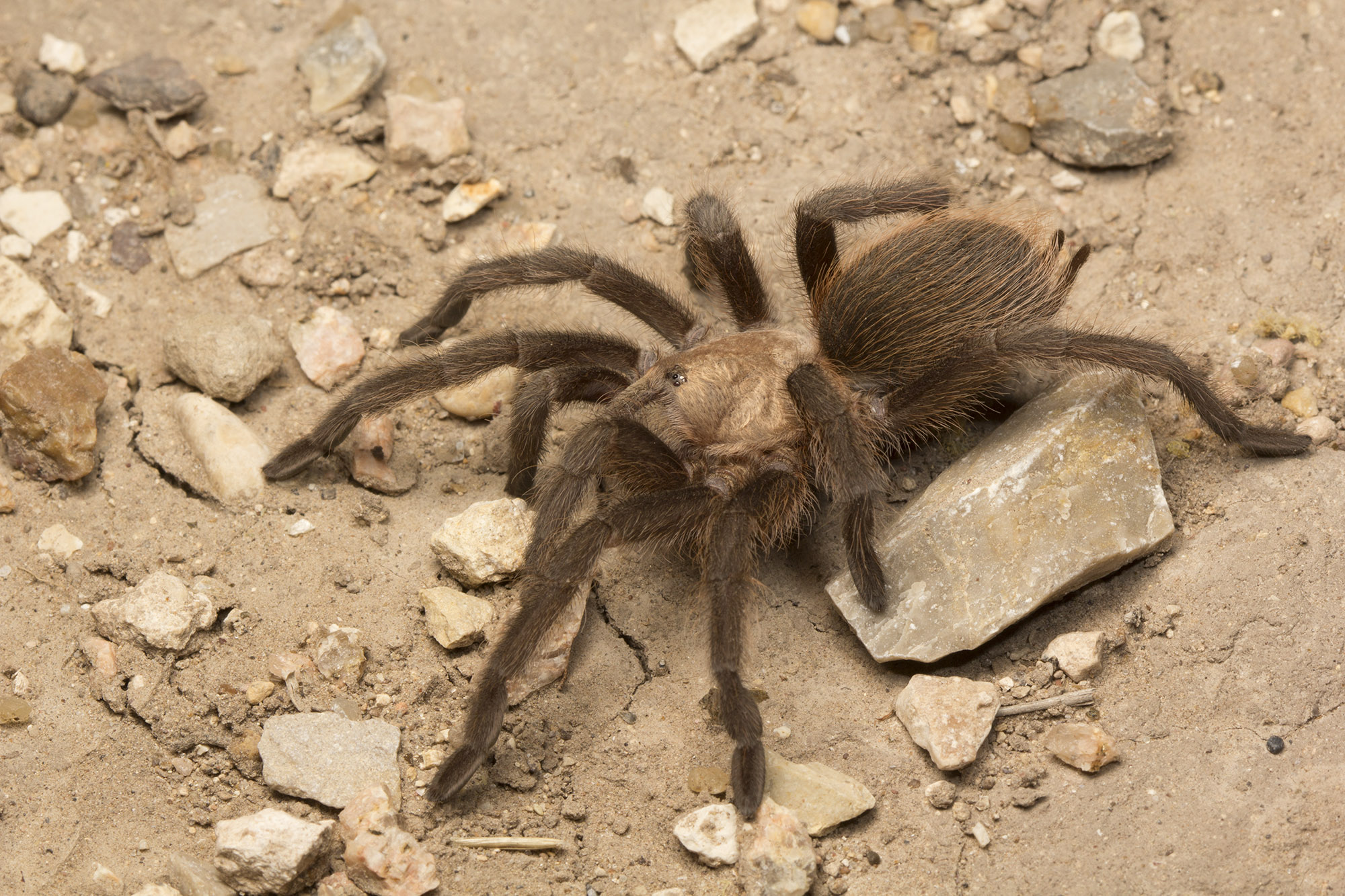 In the Seminole Canyon, we found the only Aphonopelma tarantula we saw on the trip. 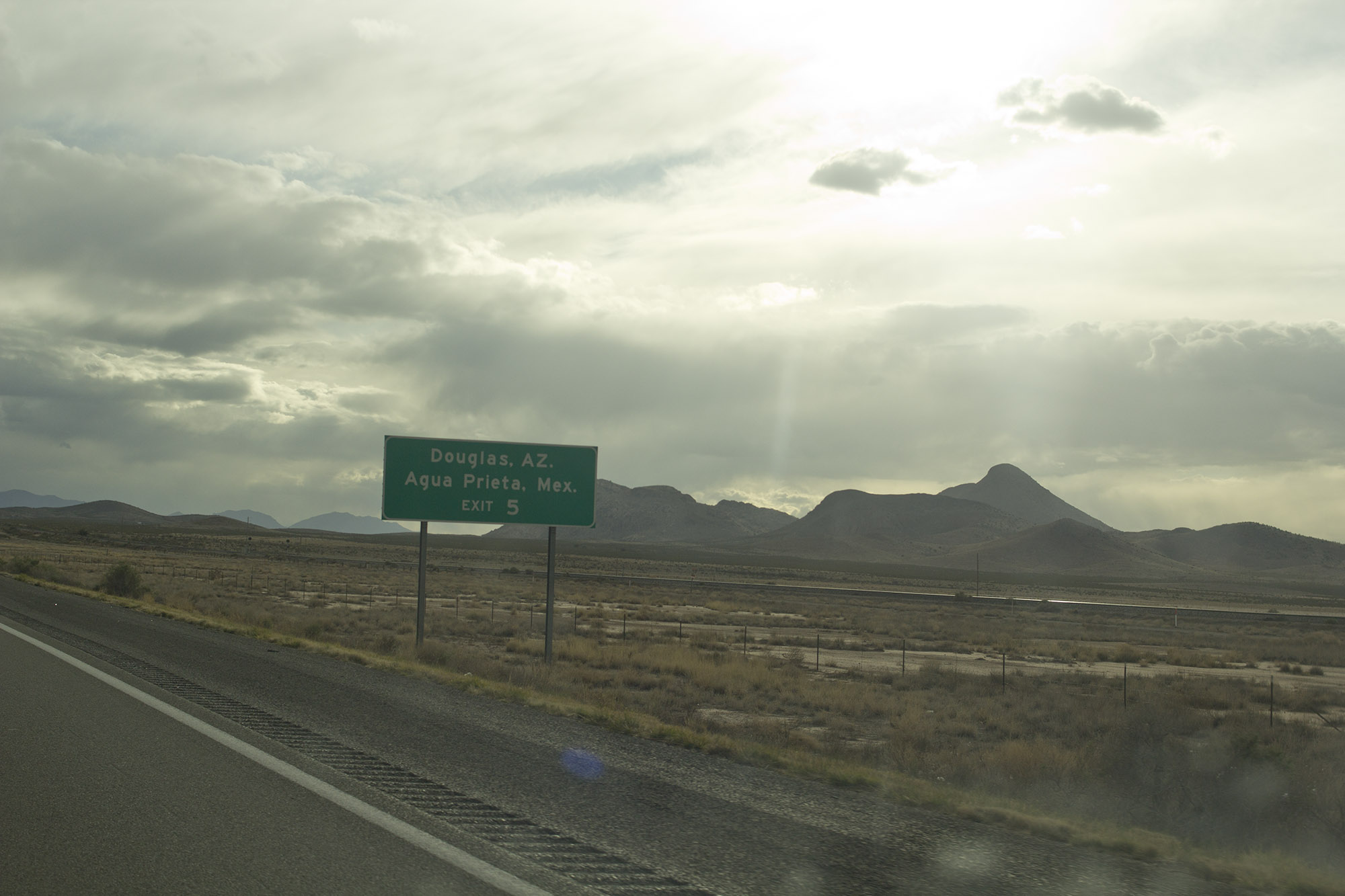 It was extremely frustrating to have to burn through Arizona and New Mexico to get to the wedding, as there is absolutely stunning mountains and countryside to explore. Here we are passing by a wonderful region… 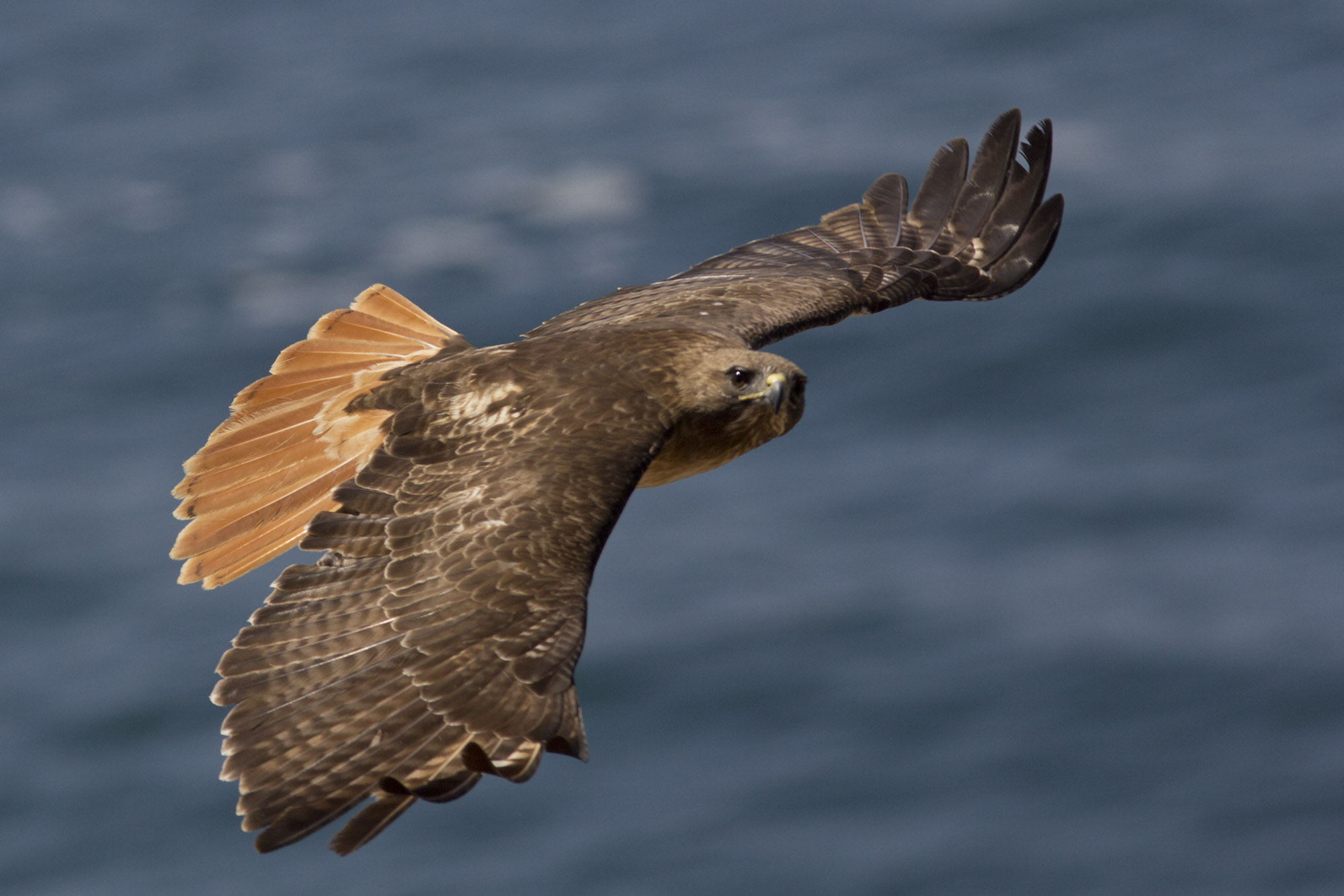 After the wedding in LA, we got some opportunity to change the oil, hang out with Terry McGlynn and see some hawks at Palos Verdes. 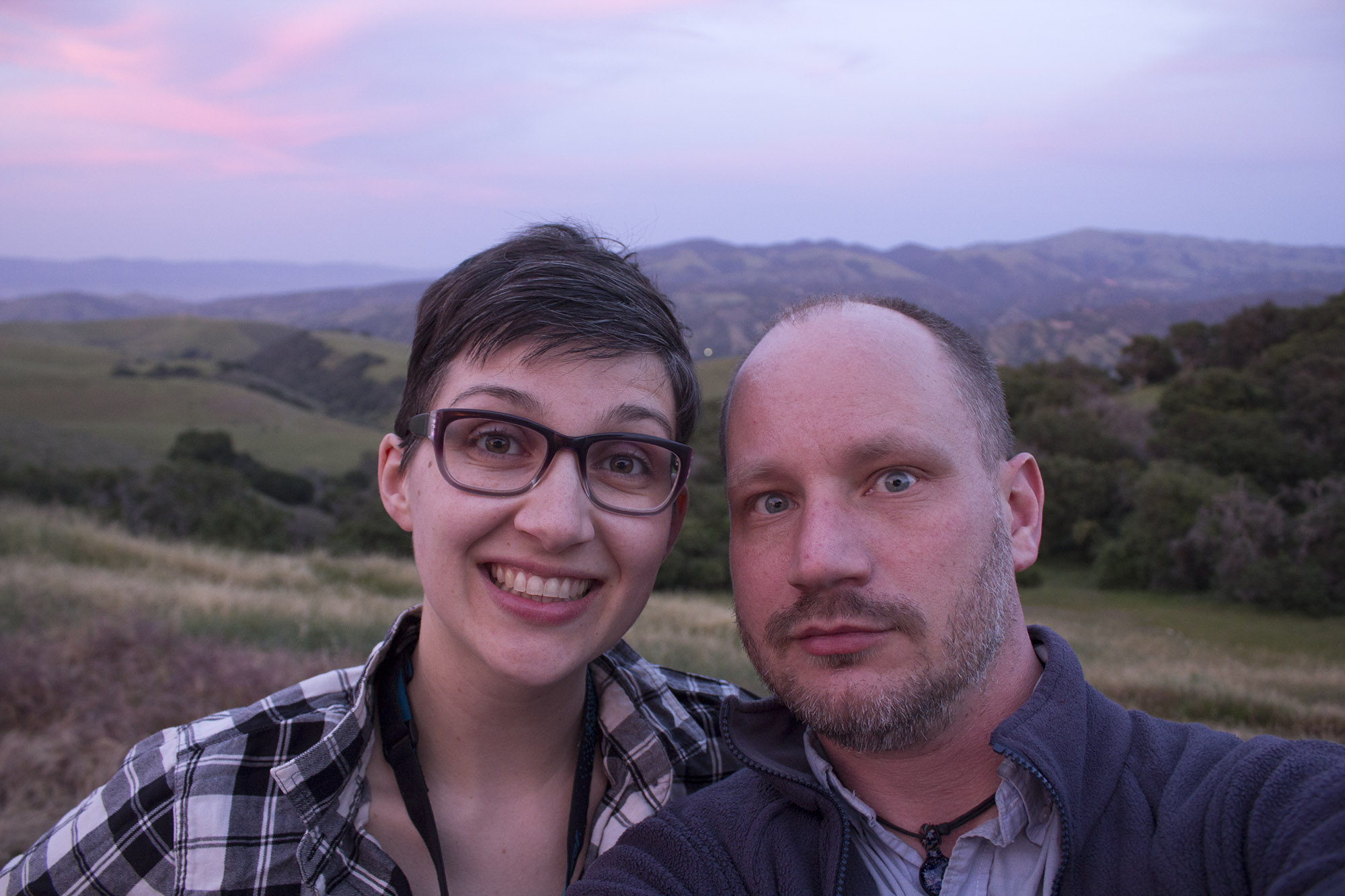 In Laguna Seca, near Monterey CA 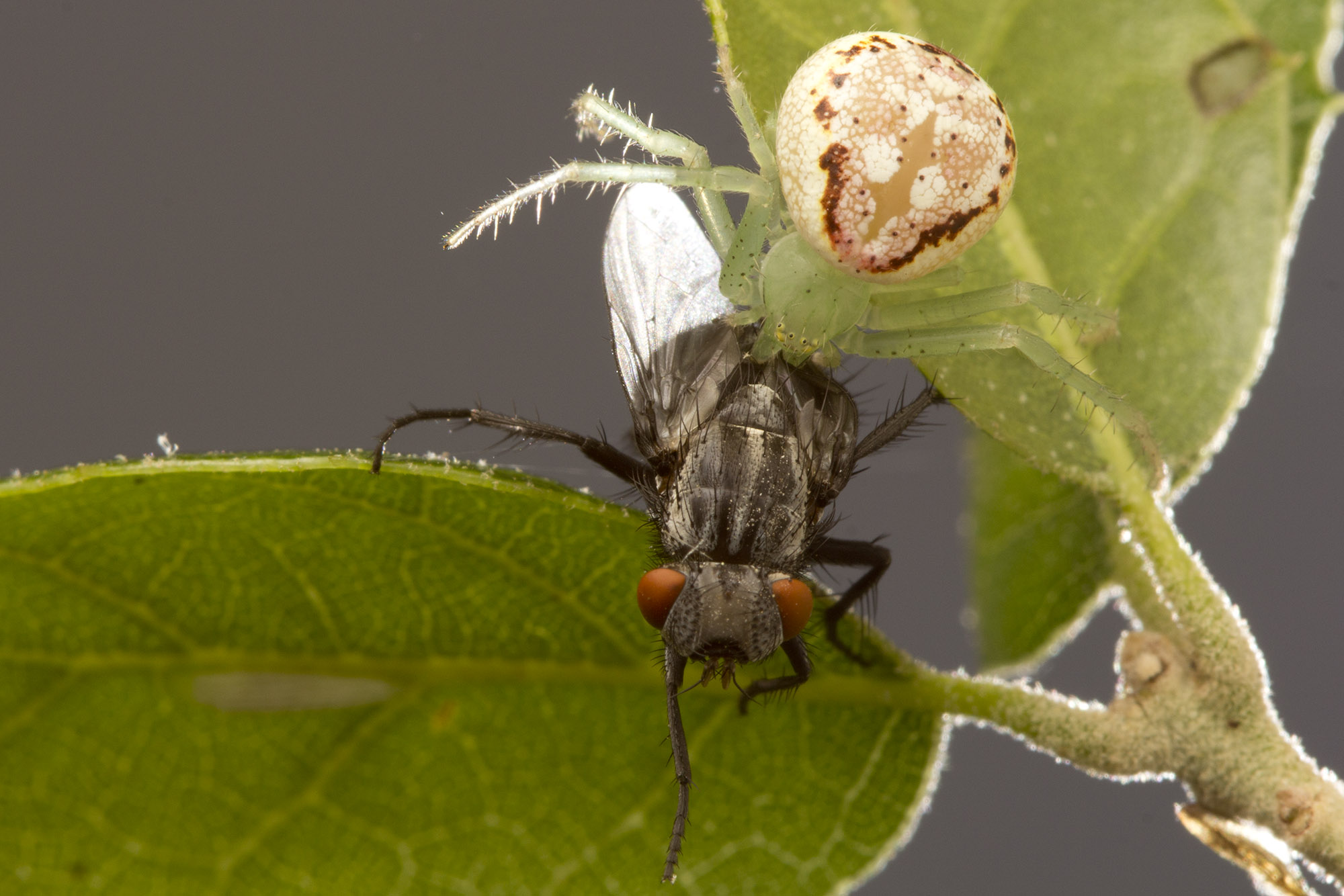 The beautiful Diaea livens, a green crab spider found on oaks in California. 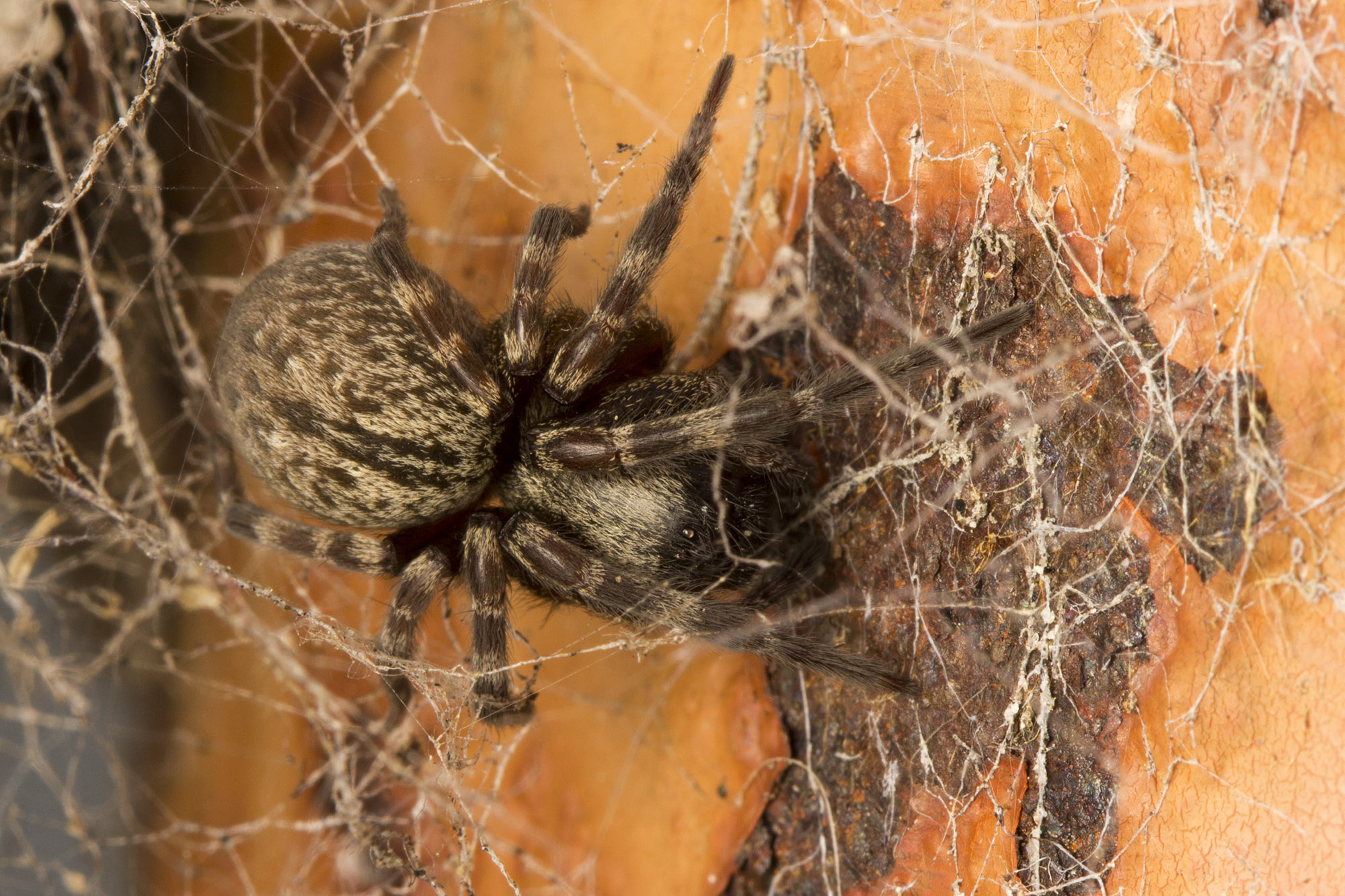 In Monterey, we met up with the invasive Badumna longinqua, a desid spider that makes messy cribellate capture webs very close to the ocean. 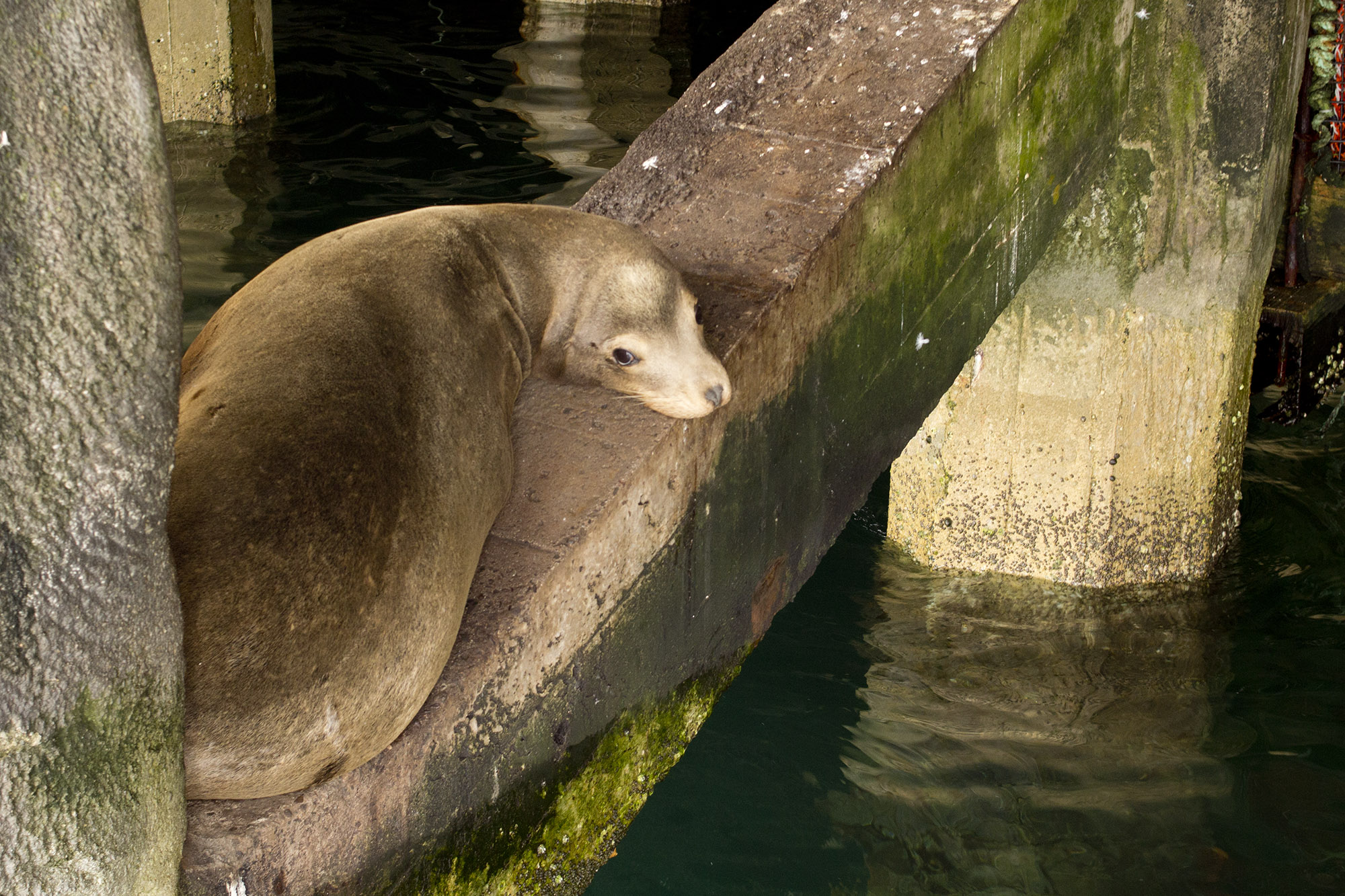 While searching for Badumna near the docks in Monterey, we came upon this sea lion chilling out. They are really quite tame in the harbours! 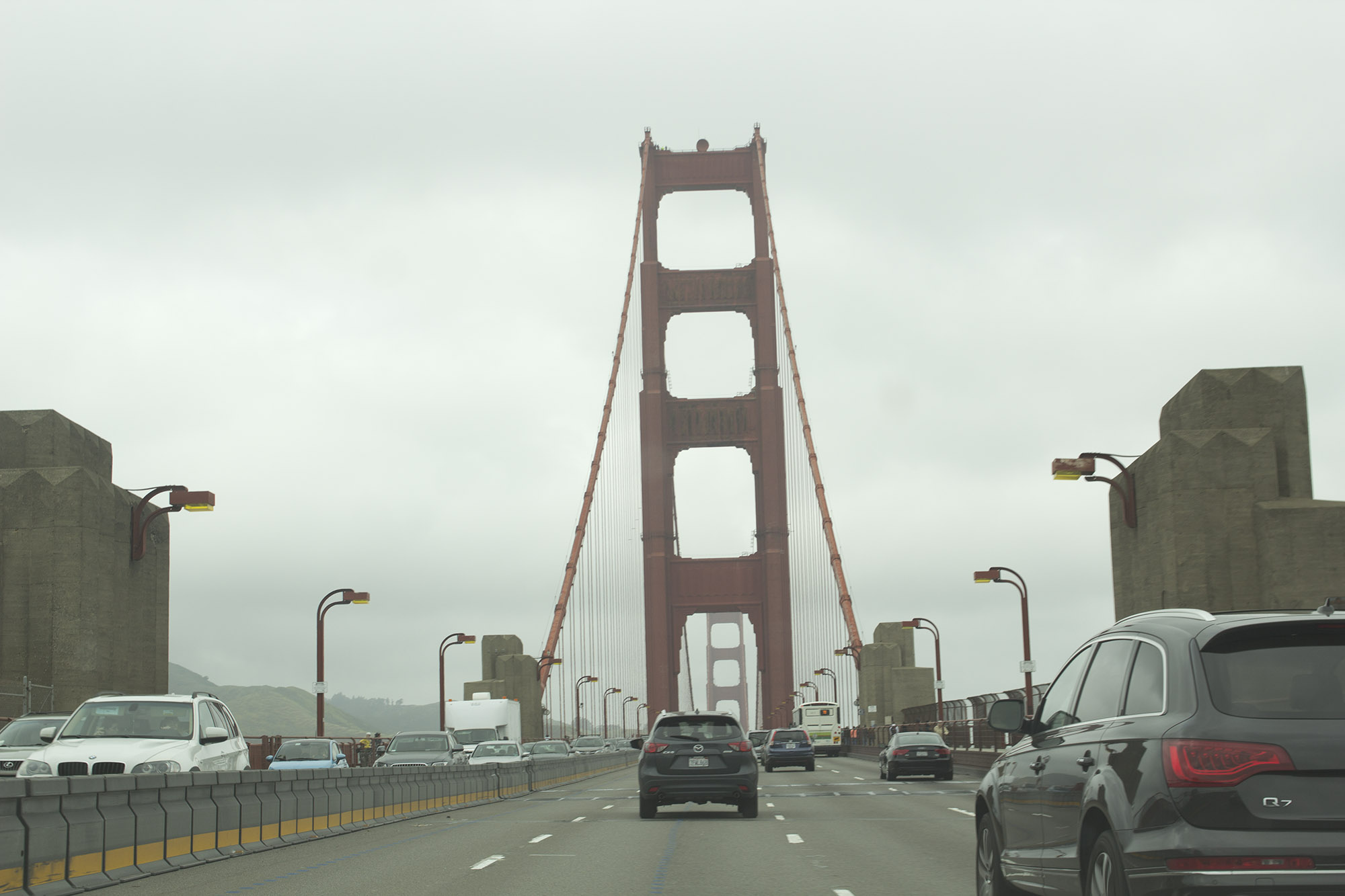 The $500 spidermobile passes north through the Golden Gate 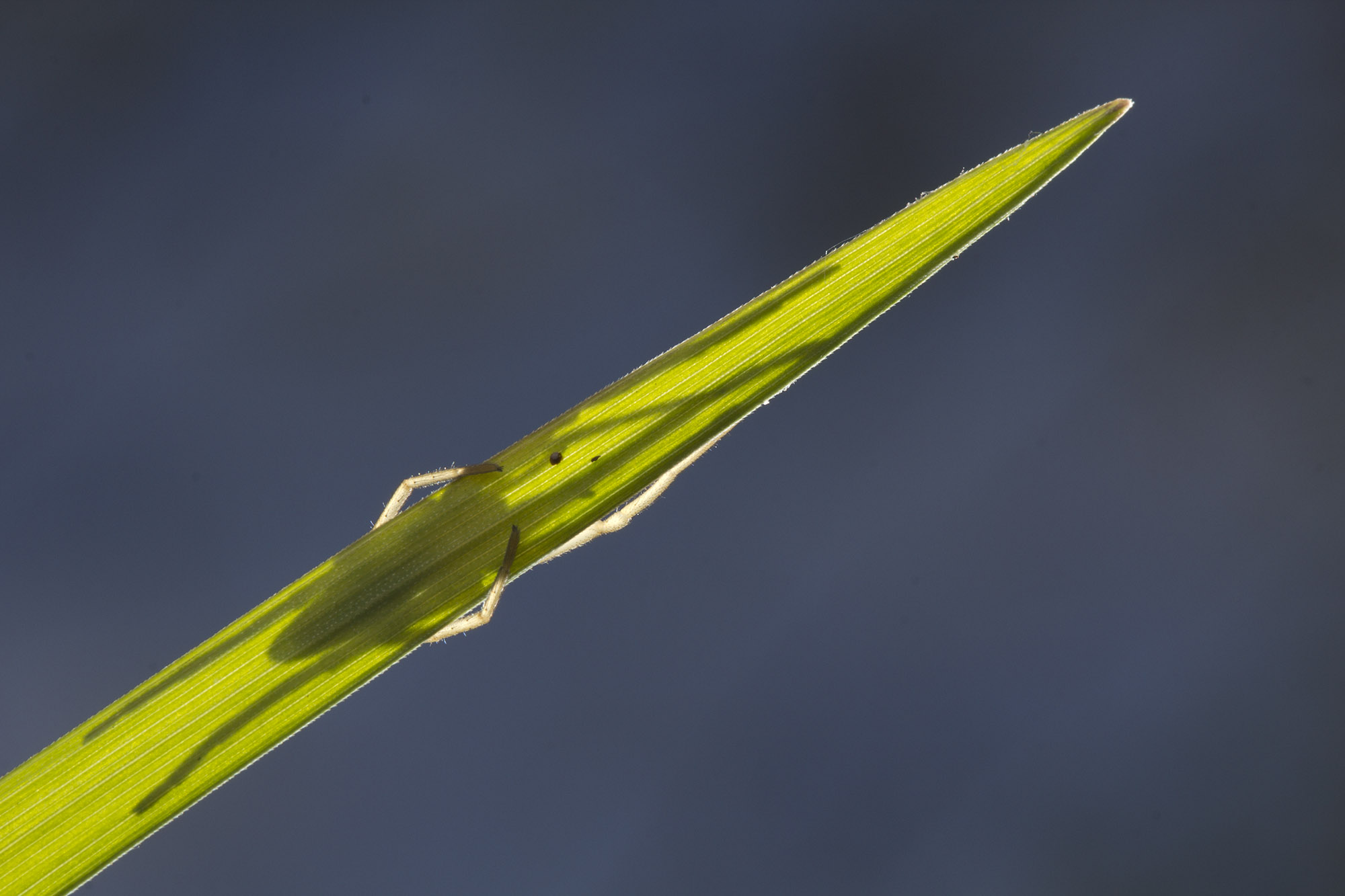 Out for the day with Christy Pitto, at the headwaters of the Rogue River in southern Oregon, we found this beautiful Tibellus, and I found a new angle to shoot it from. 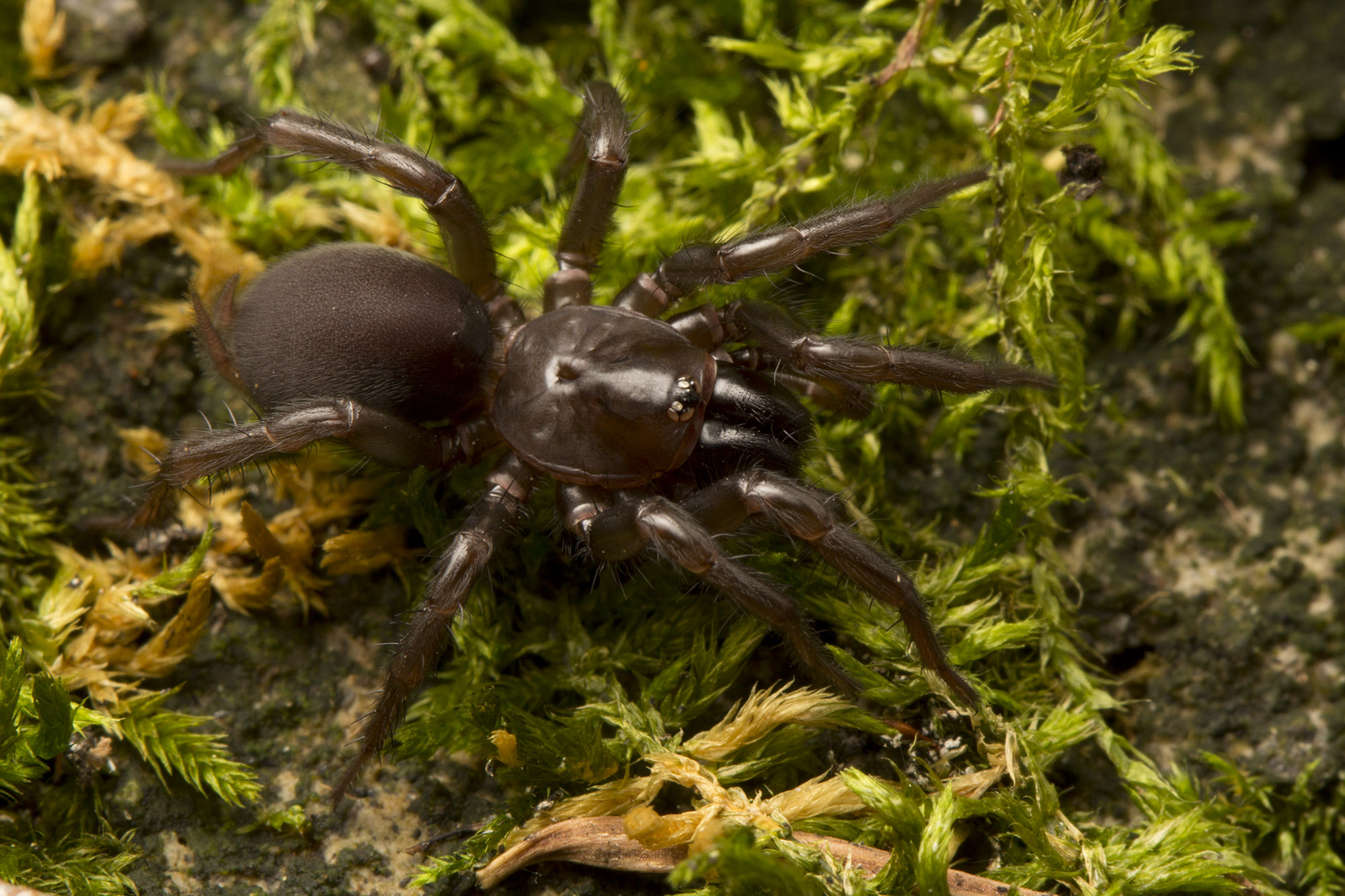 Our coolest spider find was with Christy Pitto, a gorgeous Mecicobothriid from near her cabin. 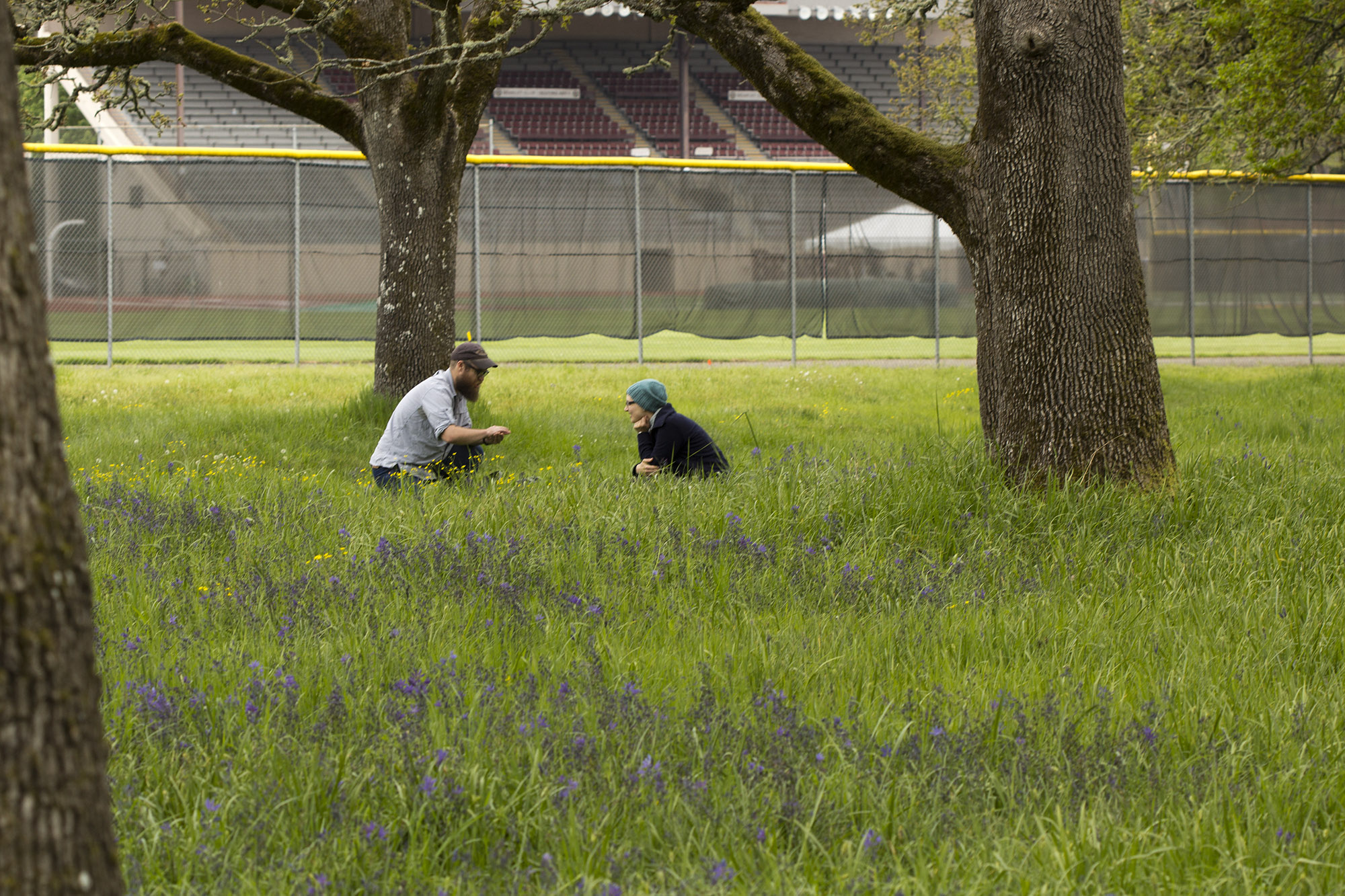 Catherine spidering with awesome macrophotographer Thomas Shahan in Salem, OR 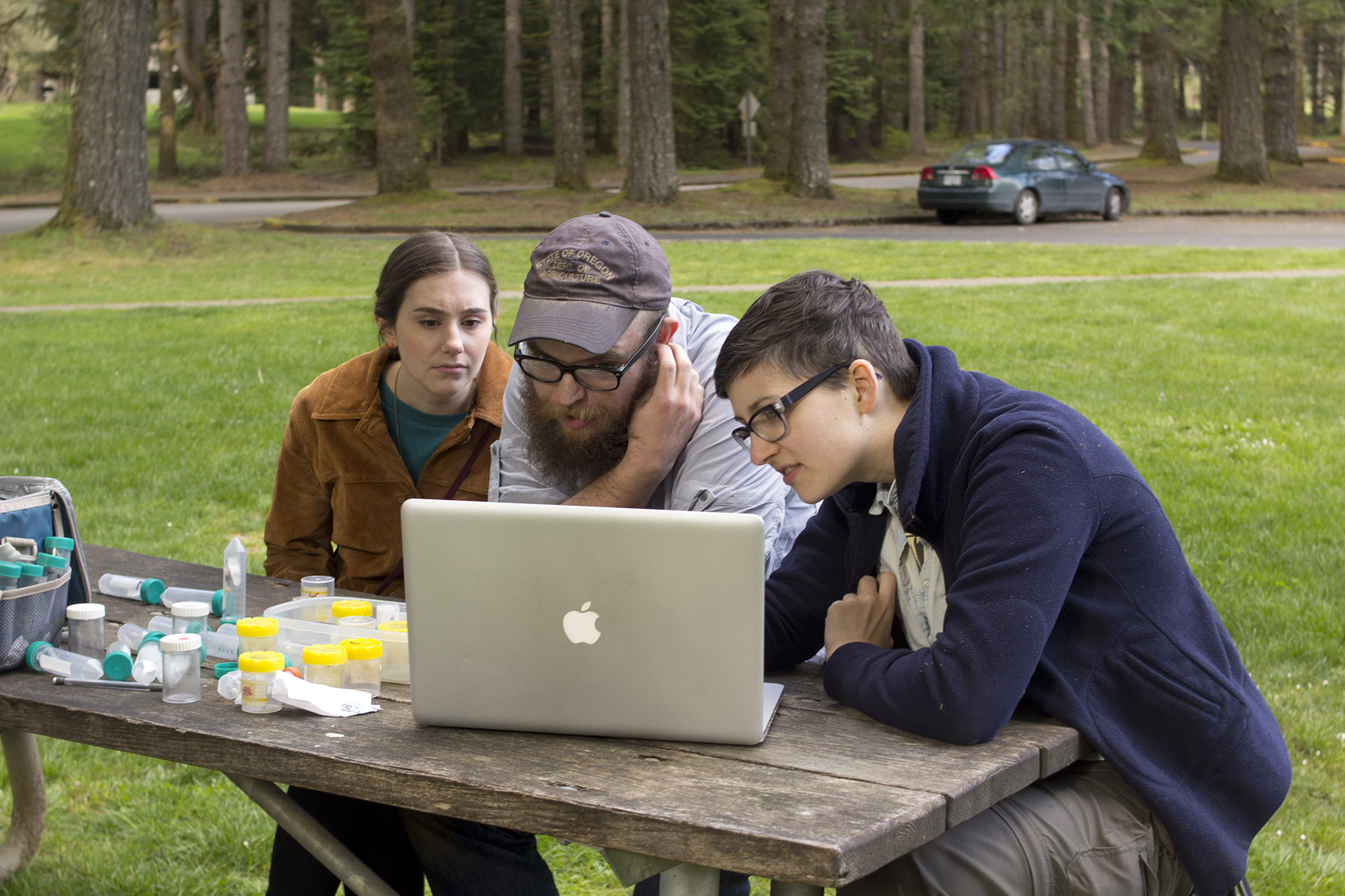 Catherine giving an impromptu spider lecture to Thomas Shahan and Kathleen Neeley. The $500 spidermobile is in the background. 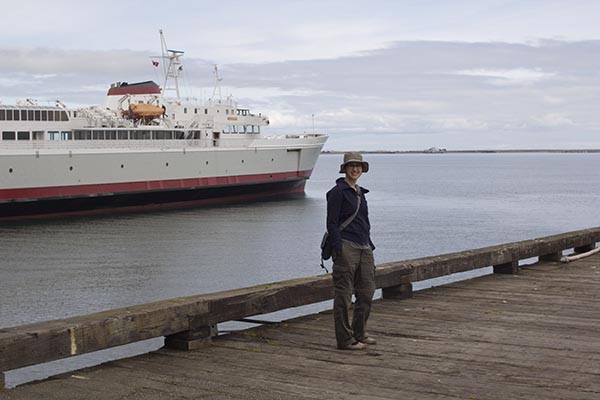 We embark on the MV Coho from Port Angeles to Victoria 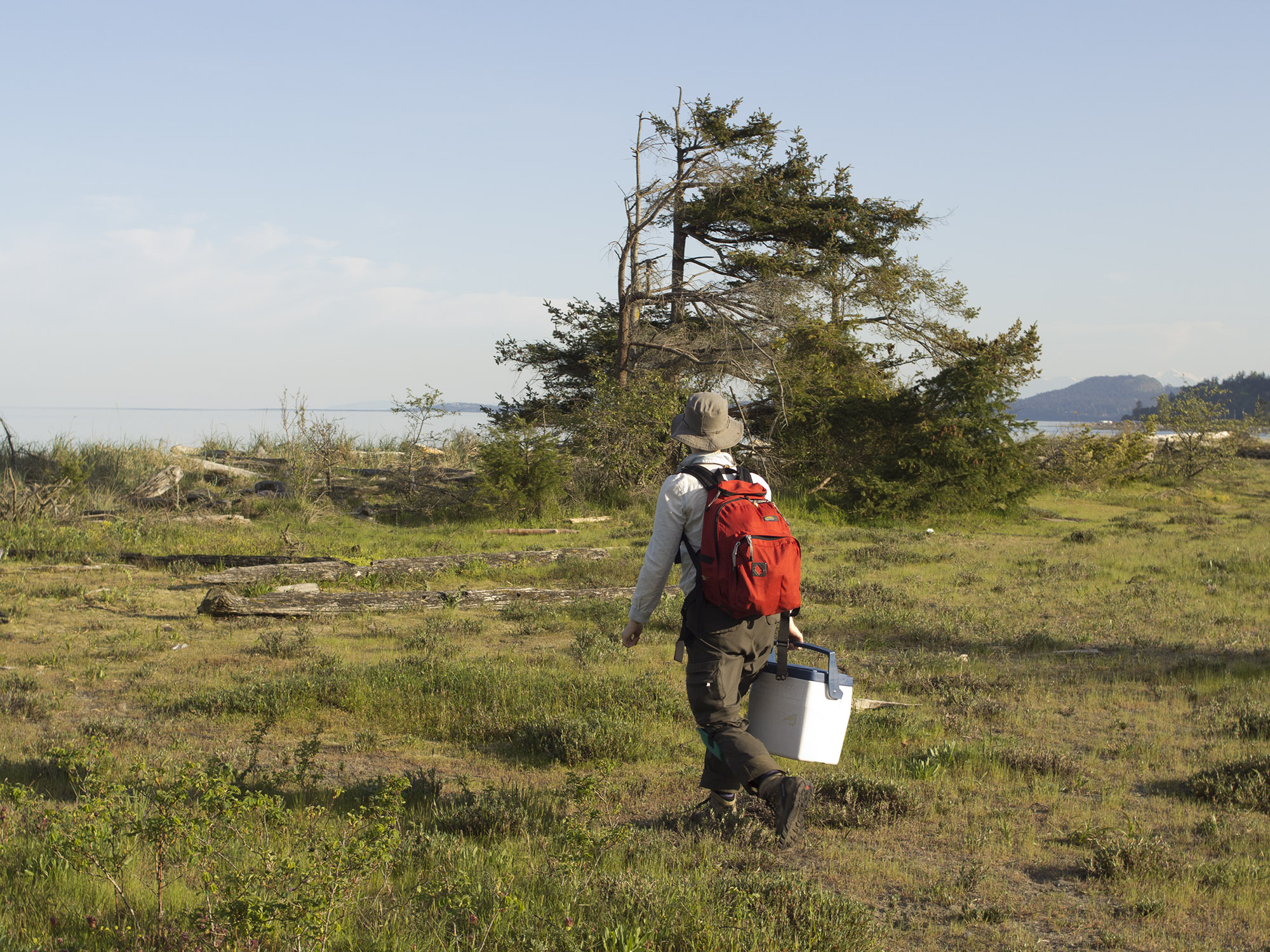 Catherine in the field at Island View Beach. We are working on the lands of the Tsawout First Nation, who have a large reserve near Sidney on the Saanich Peninsula. 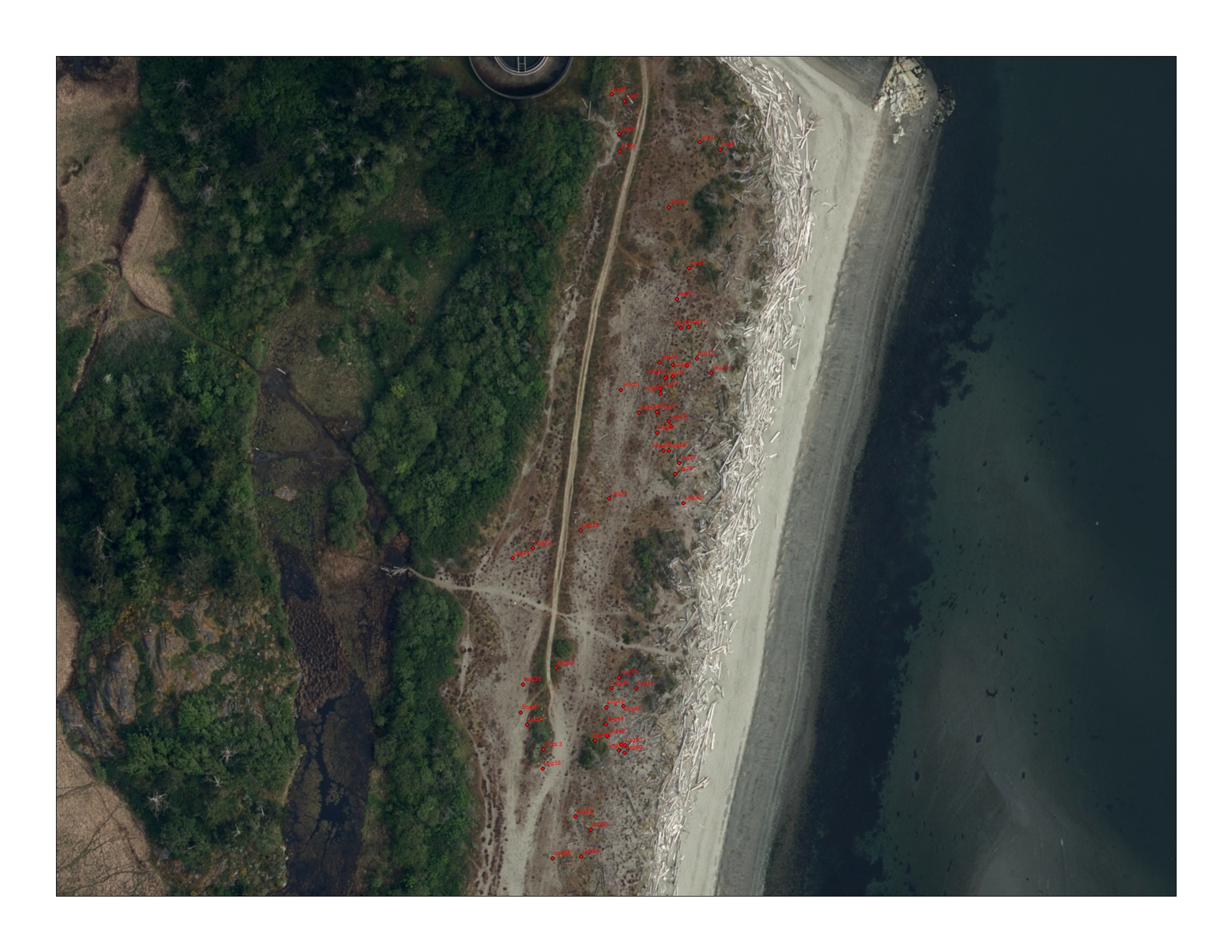 initial mapping points for female western black widows we will monitor and observe over the next several months. 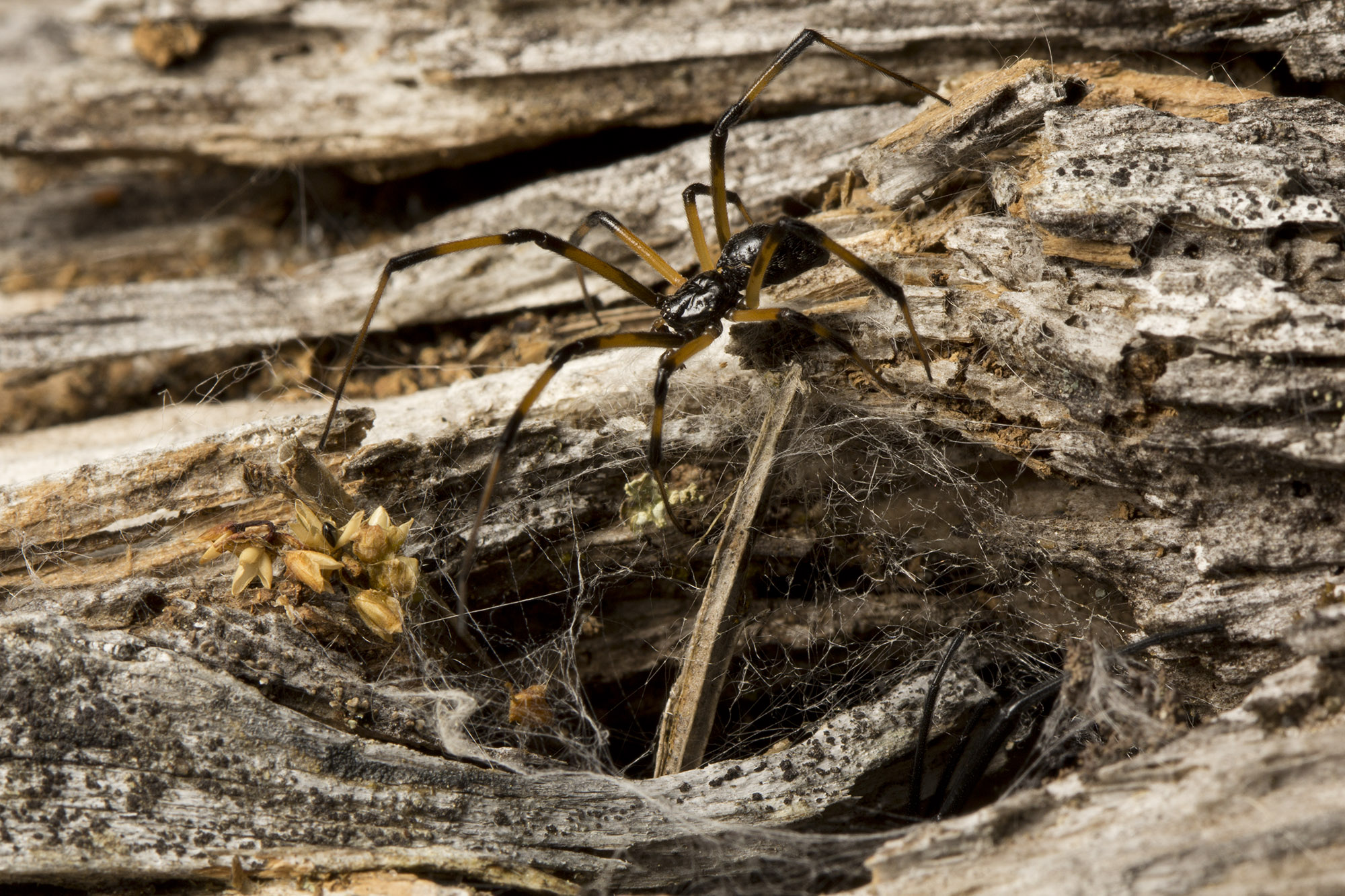 This is what we will be watching this summer: a male black widow courting on the web of a female at Island View Beach 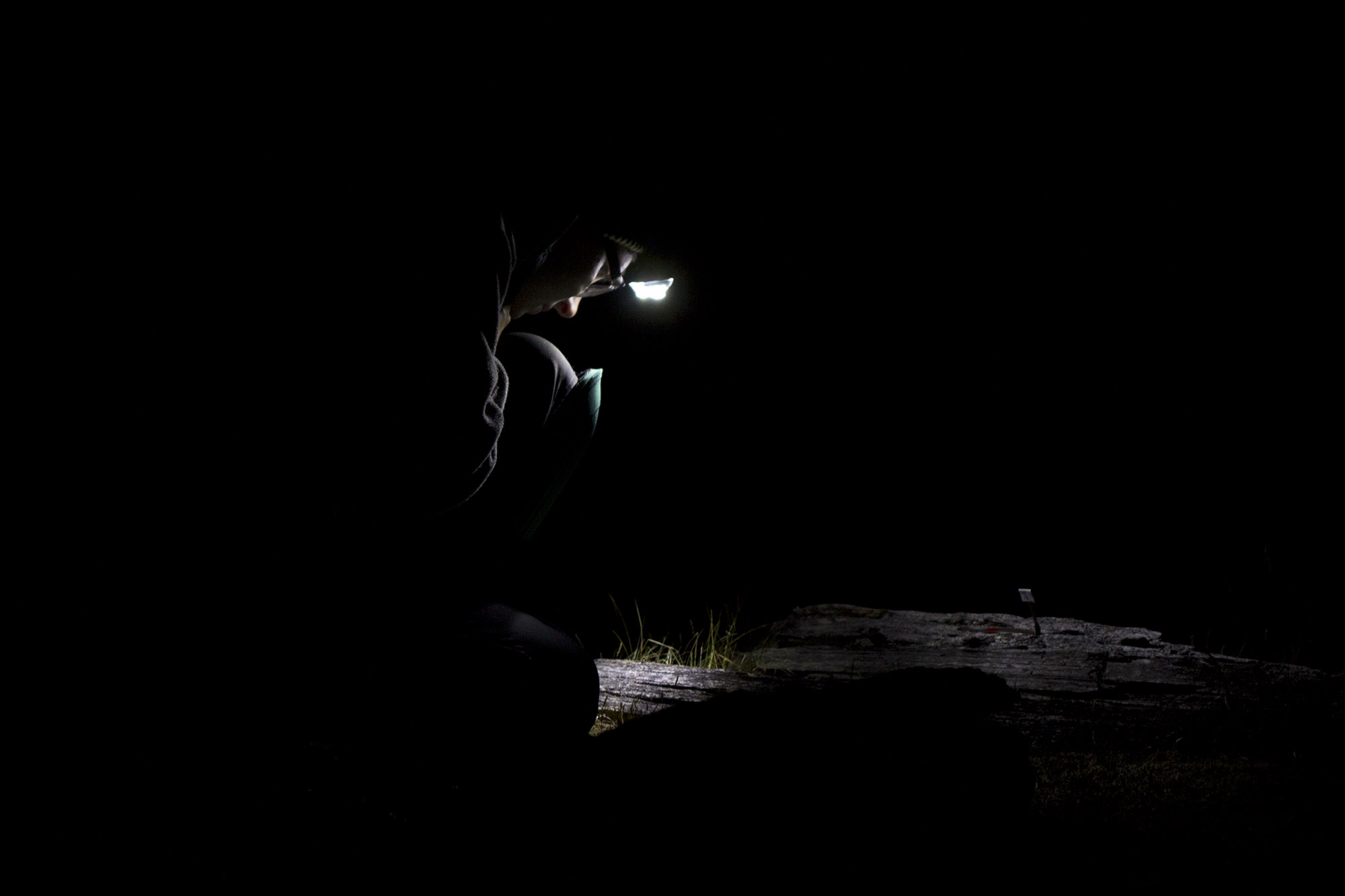 We will shift to a largely nocturnal schedule to match the widows. Here Catherine observes courtship on the beach.