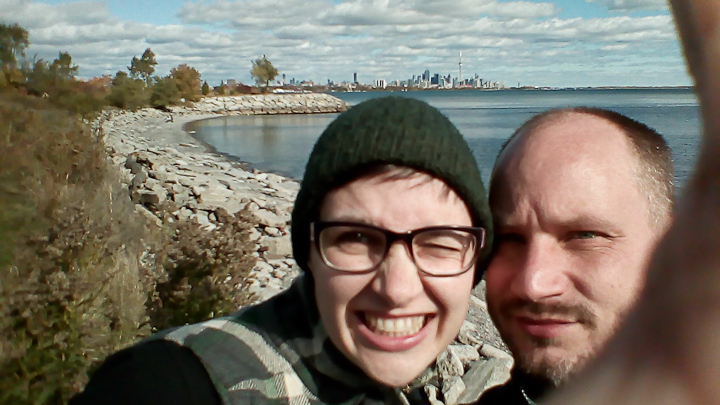 On a bright sunny Sunday afternoon, Catherine and I made our suburban shopping rounds to keep ourselves fed (downtown Toronto is bloody expensive!), and then headed out to Humber Bay to find some spiders! 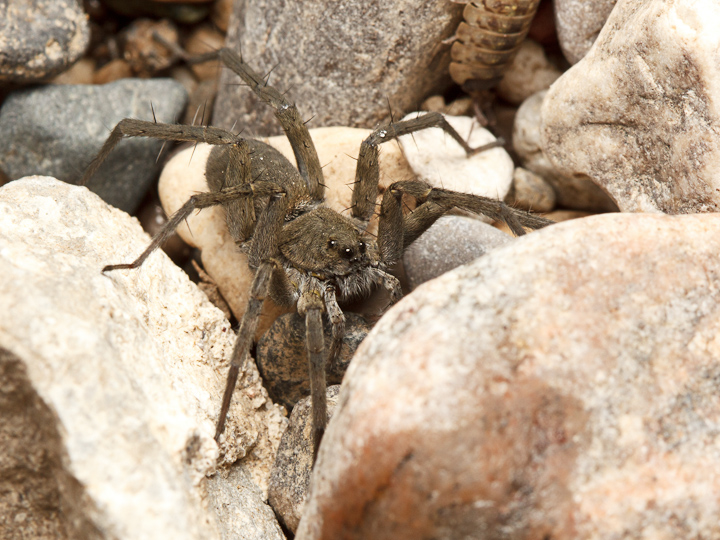 All over the beach we found these awesome gray wolves…Perhaps a Pardosa? Probably. There are a bunch of dark Pardosa in these parts. 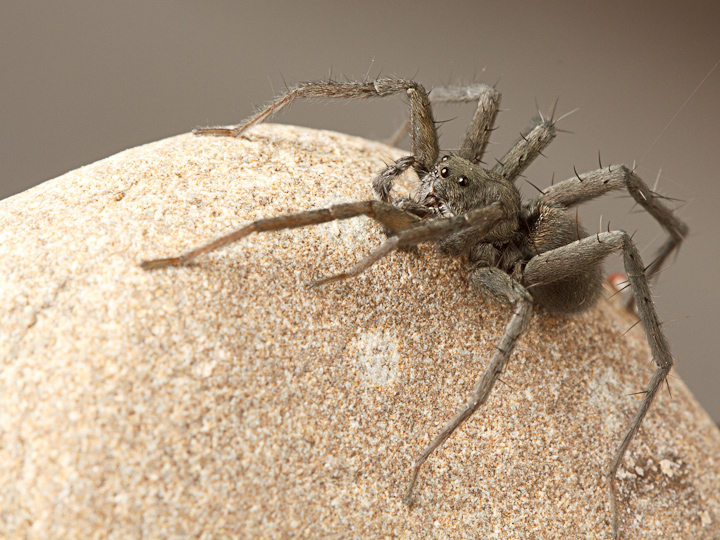 Getting them to pause for a photo was tough, as they were warm and in the mood to run. 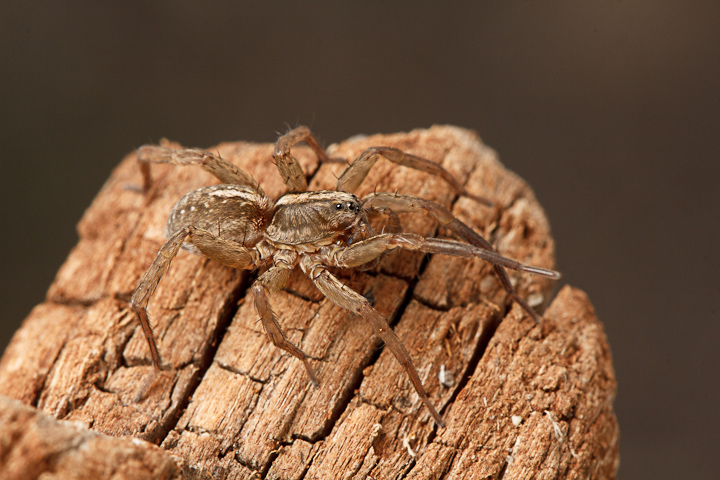 This Hogna-like wolf spider was much more accomodating! Super pretty as well. 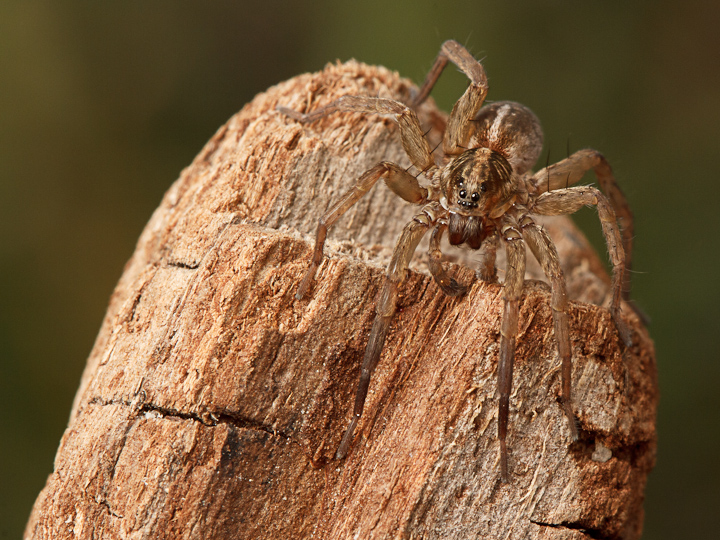 These spiders are difficult for non-experts to ID…I sent the pictures to an awesome wolf spider identifier I know, but I am not sure if she will respond. 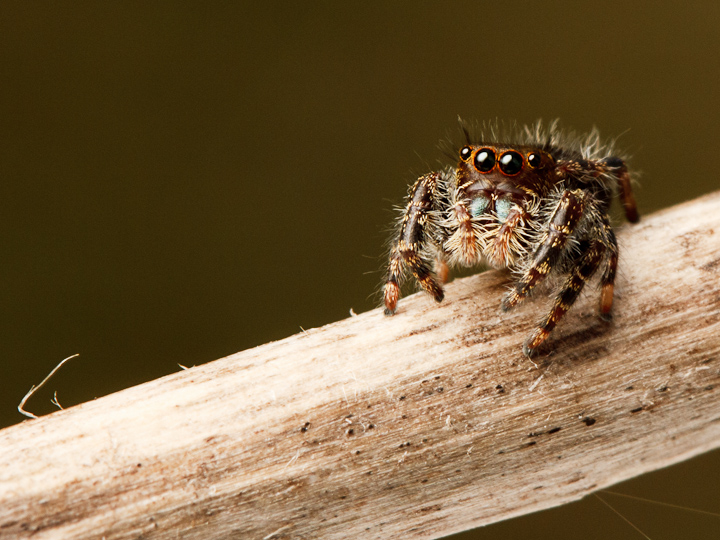 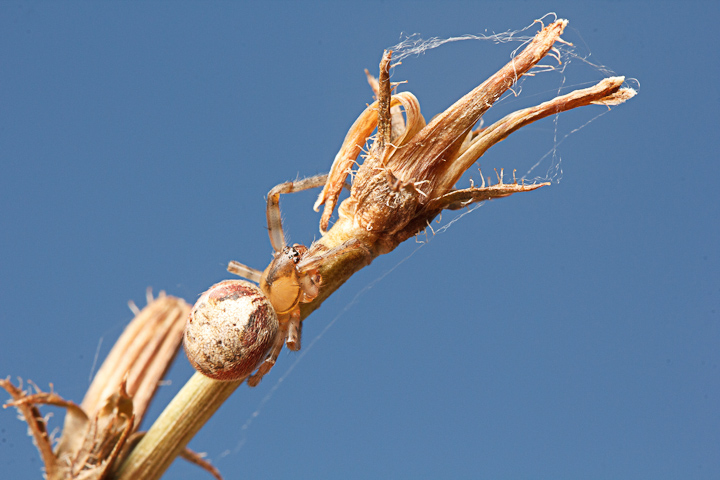 We found a few of these araneids, which we figure to be Zygiella atrica, and introduced one from Europe 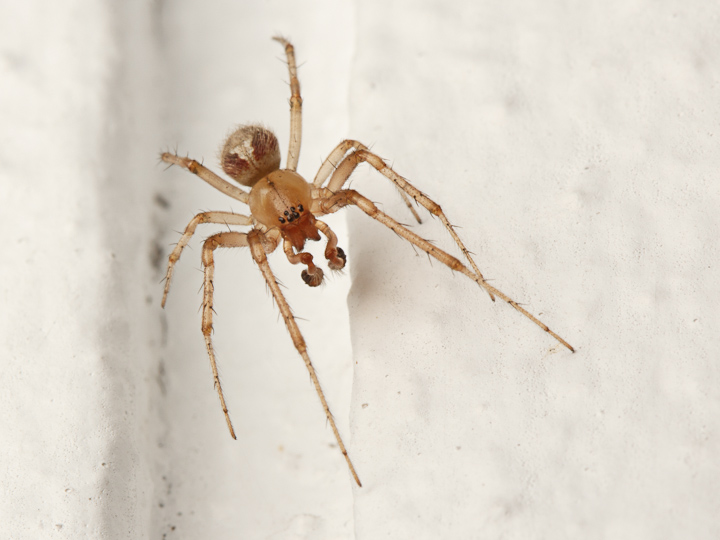 Here is the male of Zygiella atrica, which we found adjacent to a female’s web. 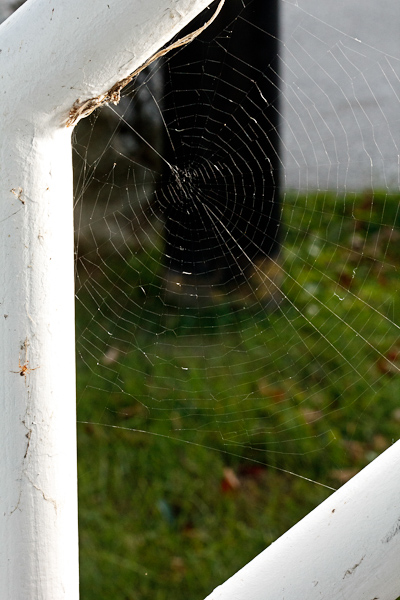 The characteristic orb web of Zygiella. Note the missing sector at the top left. 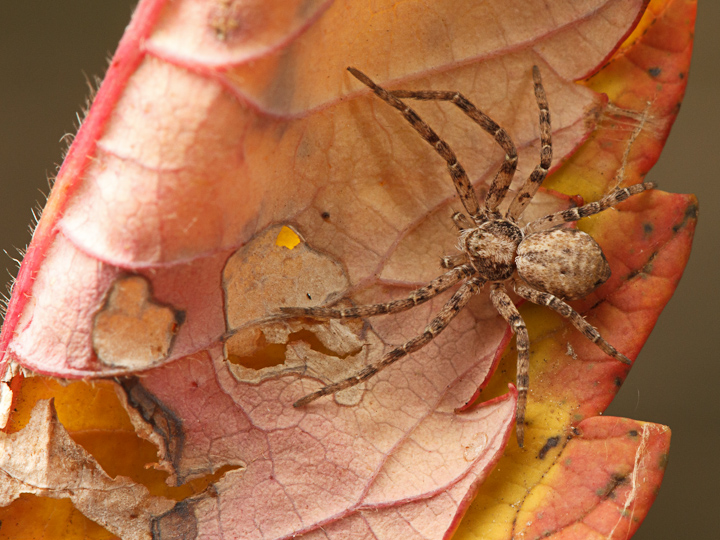 A Philodromid looks awesome on a fall leaf. 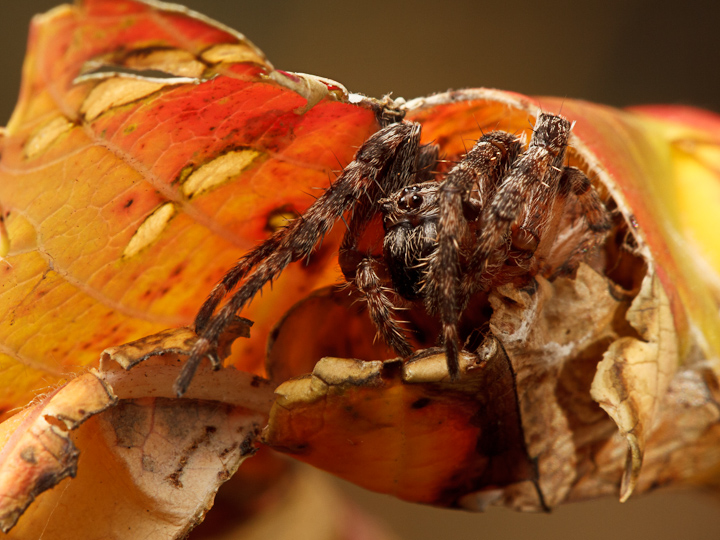 Catherine found a few Larinioides hiding out in leaves. 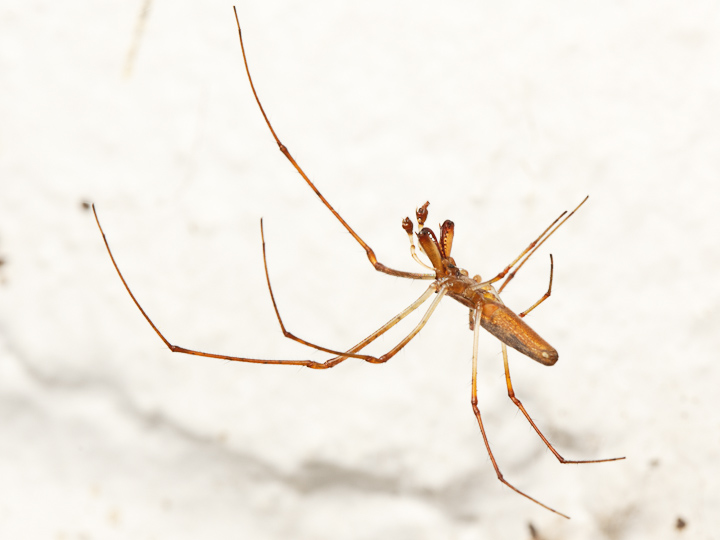 Near a lighted building, we found our expected plethora of tetragnathids and Larinioides in almost communal webs. We also found a bunch of tiny dictynids, which I did not get any shots of. 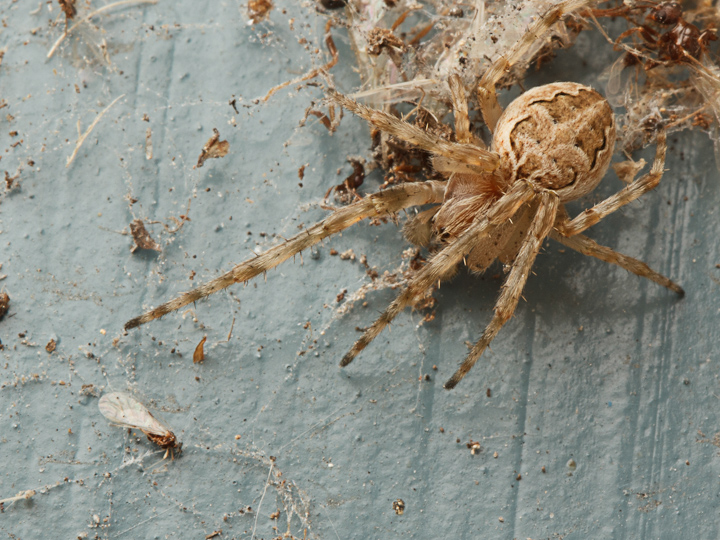 Some of the Larinioides were quite light in colour. We need to collect a few sometime, as there are a couple species here in Toronto. 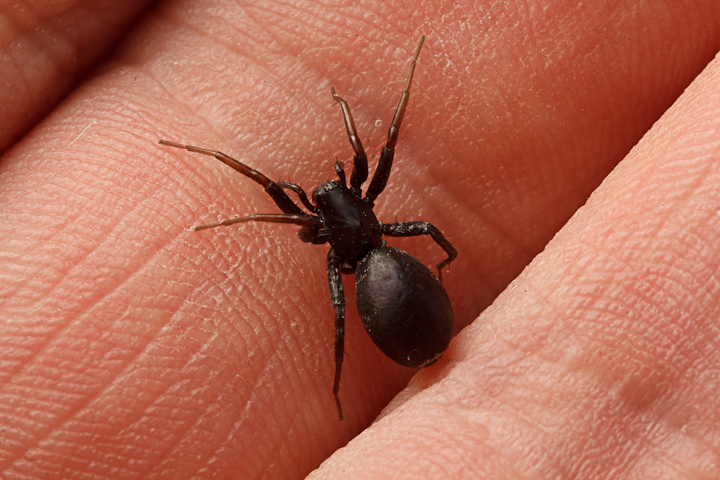 We even found a big old Castianeira, who seemed to be doing quite well living under the lights!