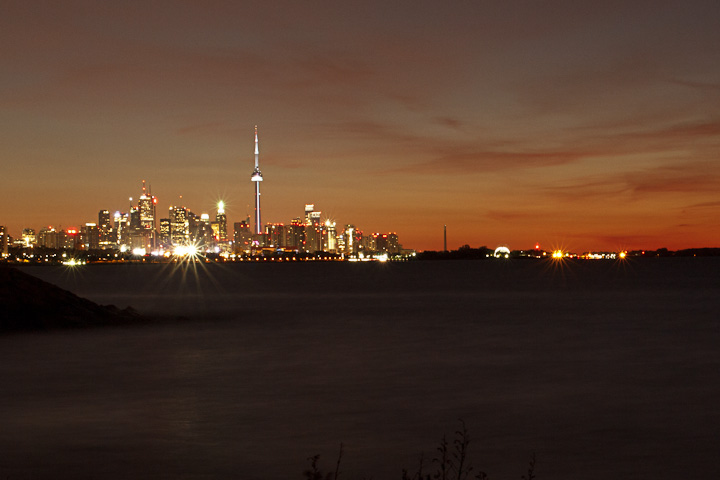 Again I must apologizing for the lack of posts recently. Catherine and I have arrived safe and sound in Toronto, and are installed in our new apartment downtown. I was not very prolific with the photography on our drive across the country, but here is a brief photo chronicle to fill everyone in…This story starts in BC and ends in a cliffhanger here in Toronto, so bear with me! 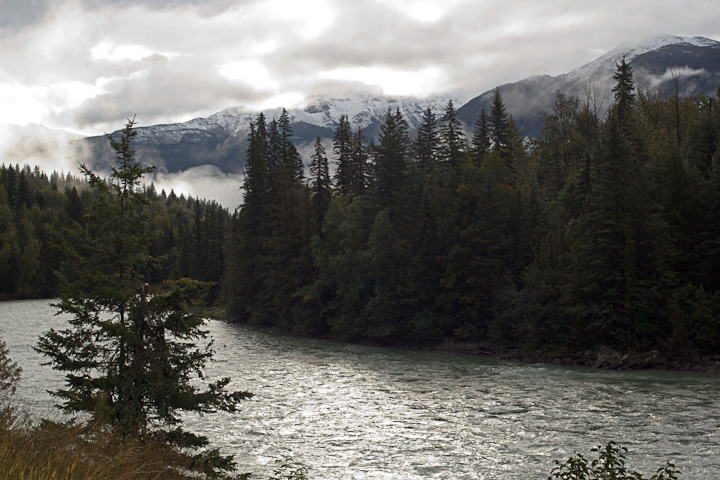 Some of the last of BC’s mountains we saw, near Mt. Robson 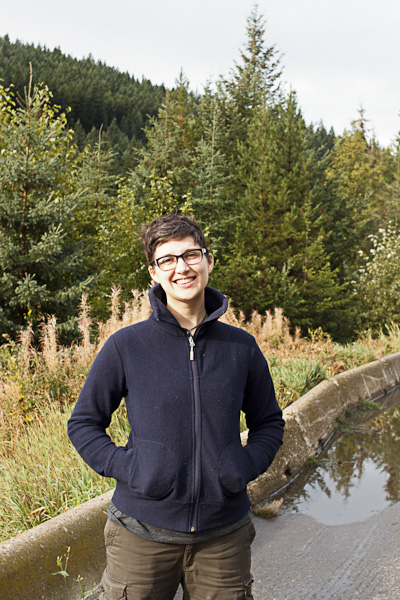 We were both relieved that the killer storm that had followed us from Vancouver was behind us! 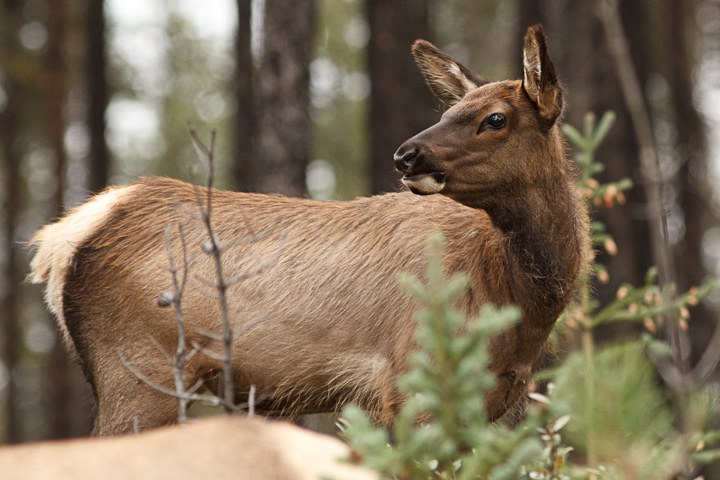 In Jasper, the elk were on hand to say farewell. 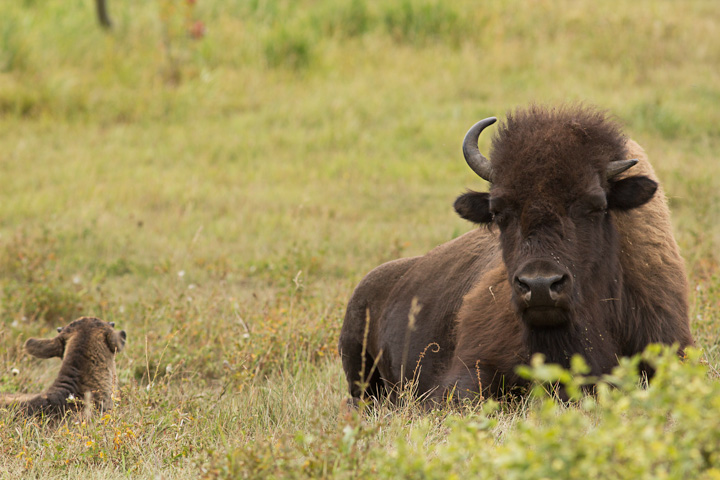 After stopping in Edmonton to see friends, we went to see if we could see some bison on the lone prairie. Sure enough, there were some! 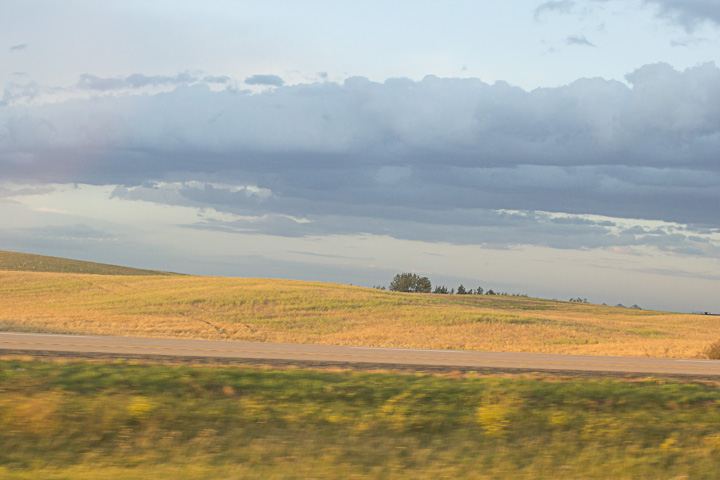 Bury me not here…I think I would rather be buried in the rainforest. Or at least fed to the vultures!

In Northern Ontario, which is actually most of Canada, we just had to stop here! 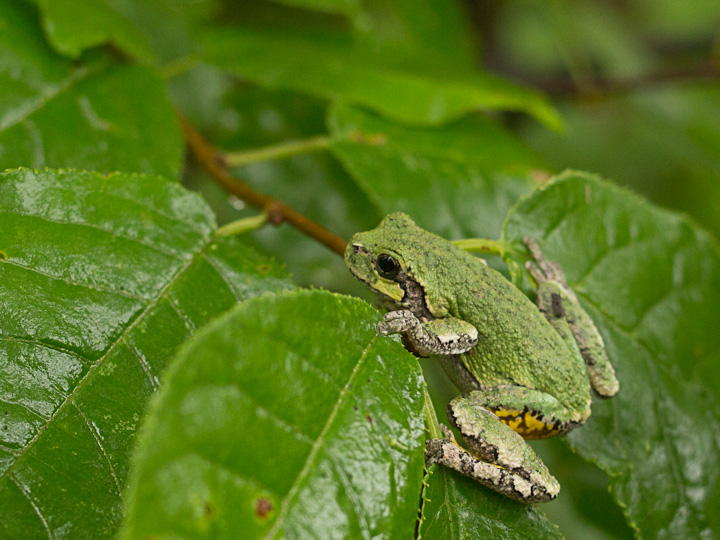 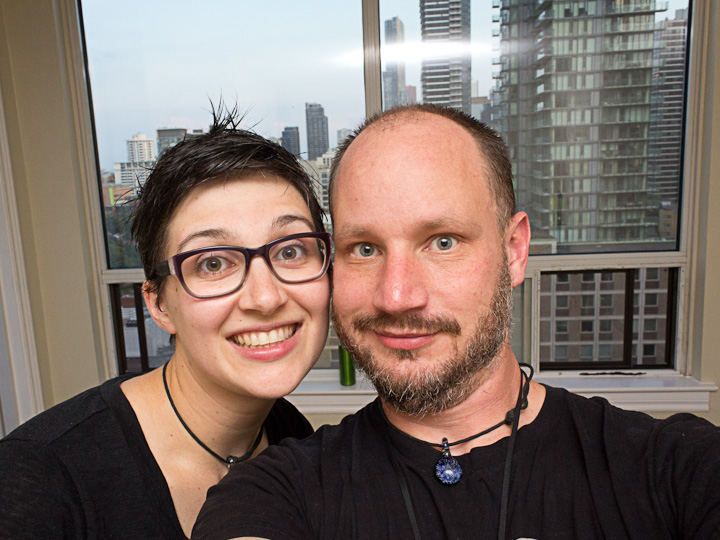 And here we are in our new digs! 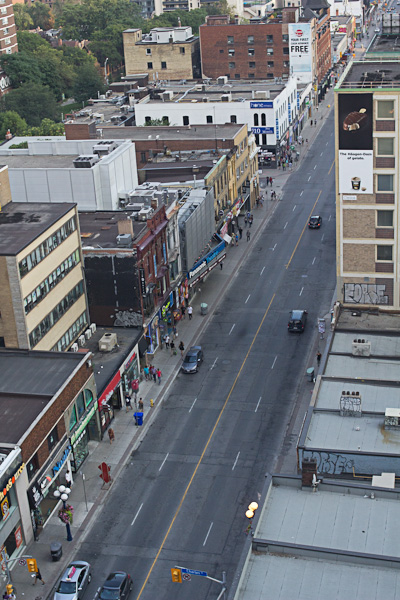 This is the view from our new place. 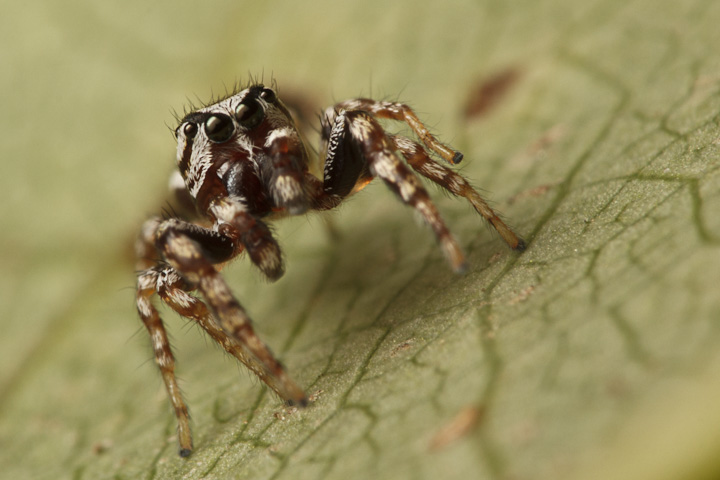 I did not really do a lot of shooting in the first week or so we were here, but did get a few pic in when I went to visit Catherine’s new lab in Scarborough. Here is a beautiful male Pelegrina proterva 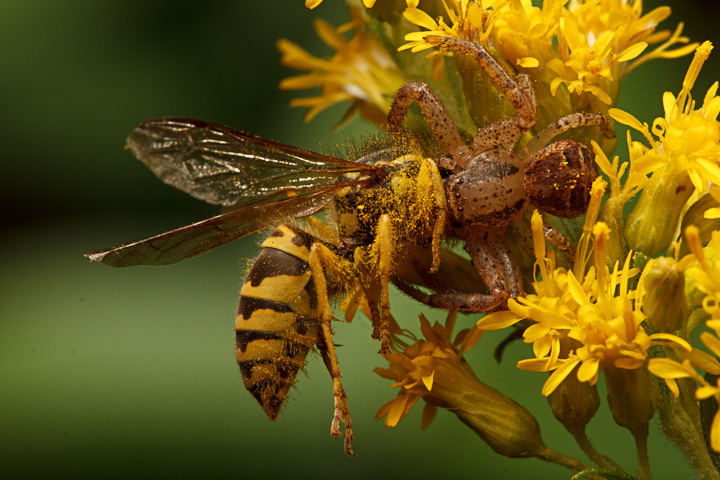 And an Eastern yellowjacket killed by a crab 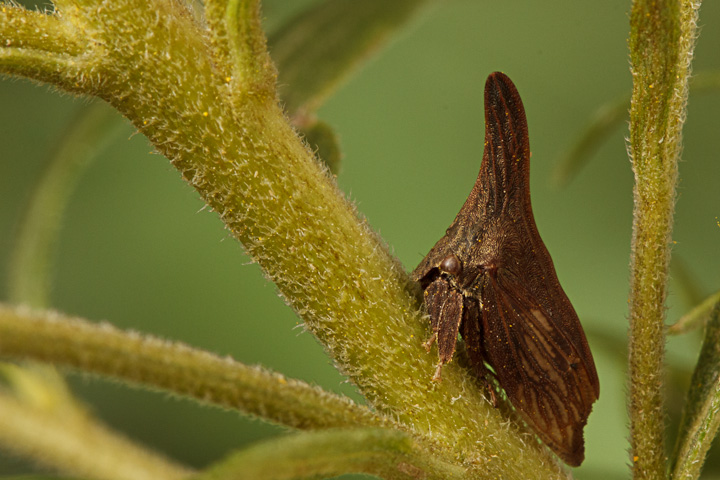 Here in the east, there are a lot more membracids to be found. This is Campylenchia latipes 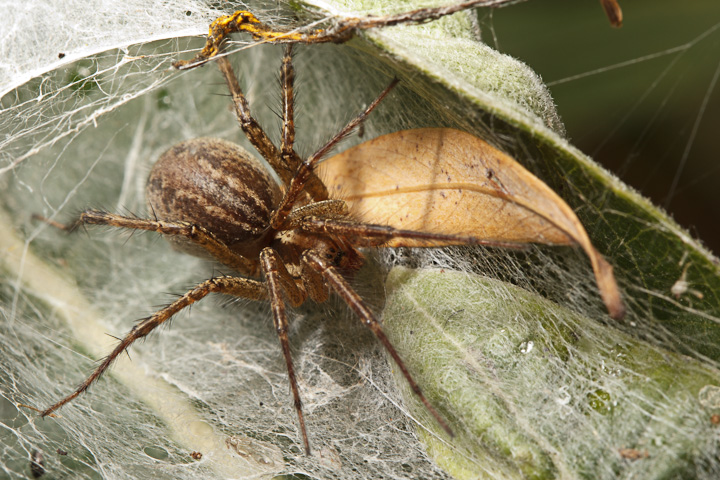 The other exciting thing to be found is a lot more agelenids on vegetation. This is some kind of Agelenopsis. 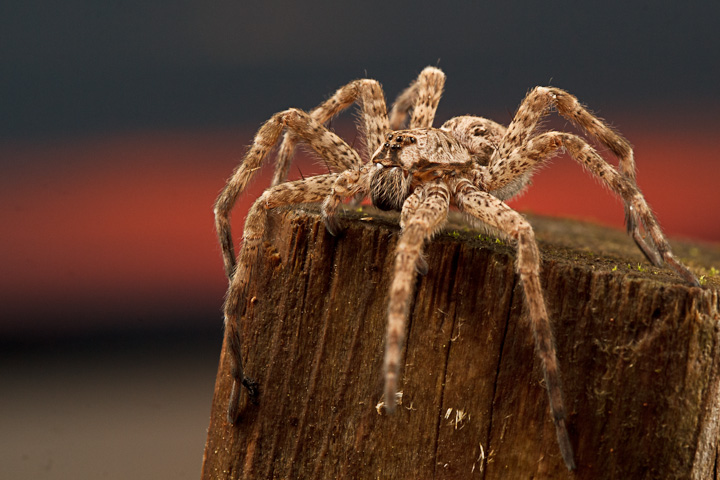 Our wishes for dock spiders came true when we went out to the Entomological Society of Ontario meeting at the Queen’s University Biological Station north of Kingston. Here is a moderately sized one on the dock at dawn! 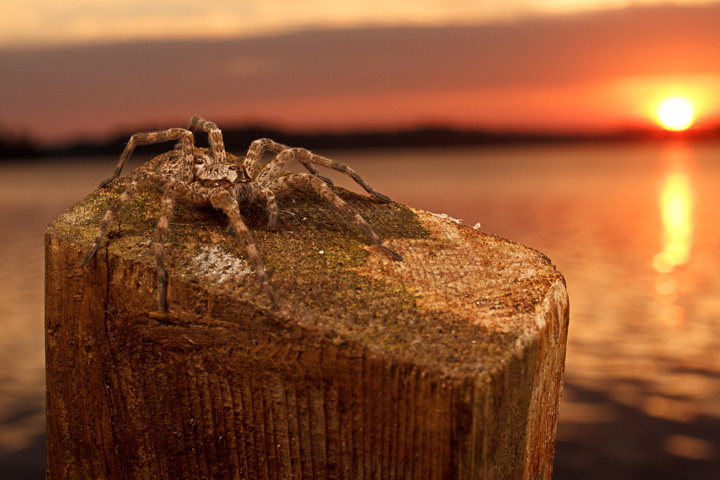 With loons calling in the background, this shooting was idyllic. Way nicer than the screams and shouts of drunks we are getting used to in downtown Toronto! 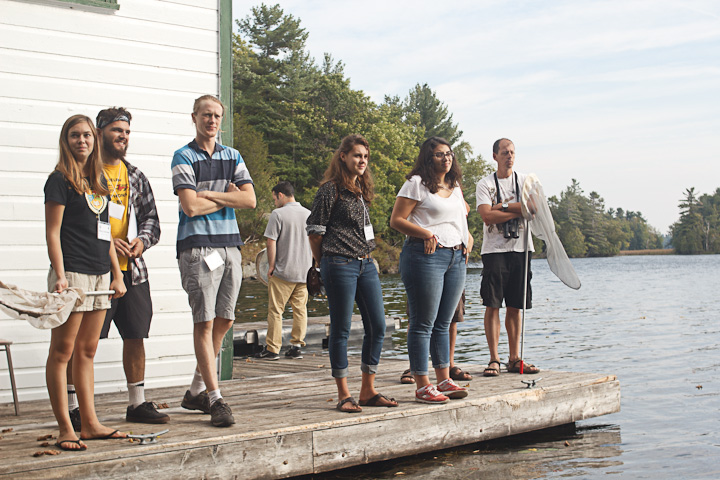 W emet a great group pf people at ESO, and I am a big advocate now for students joining up for a great conference experience. Next year is in Sioux St. Marie. 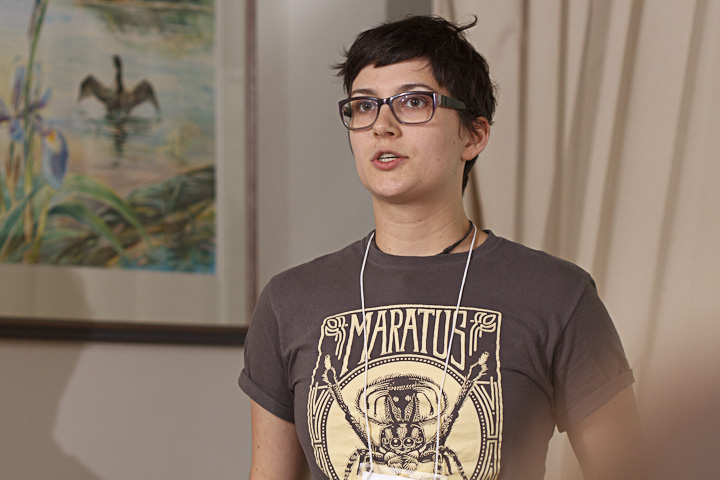 Catherine gave a great talk about Twitter for outreach, and I spoke about some of my yellowjacket work. 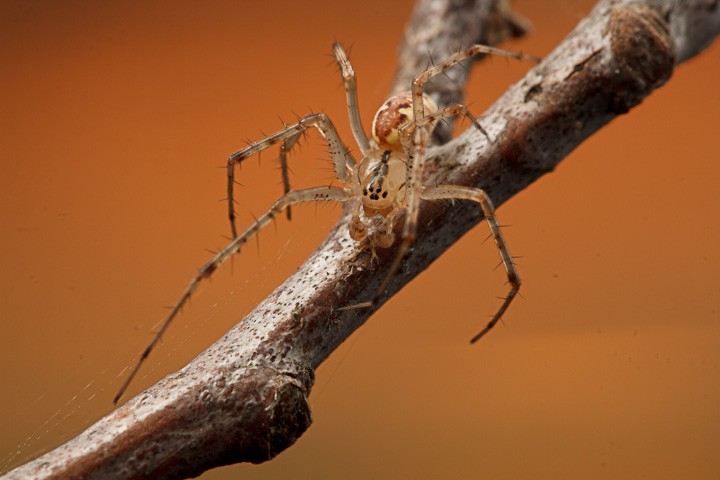 We have also noticed the abundance of mimetid spiders (pirate spiders) here in Ontario. These awesome spiders are spider predators as well as kleptoparasites. 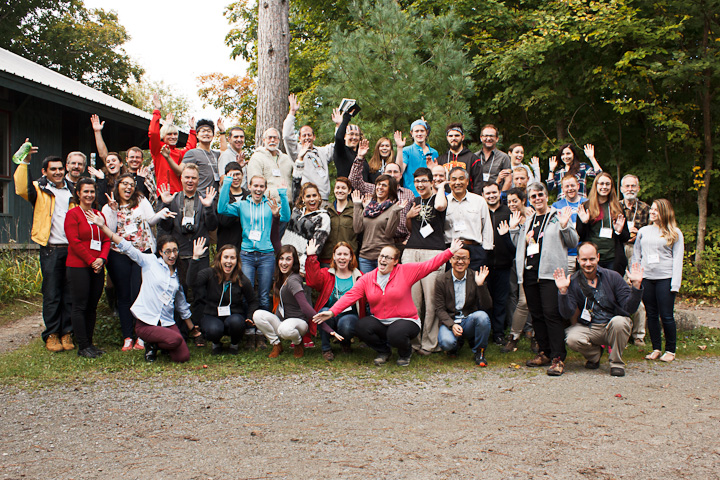 This conference was a great introduction to Ontario entomology! 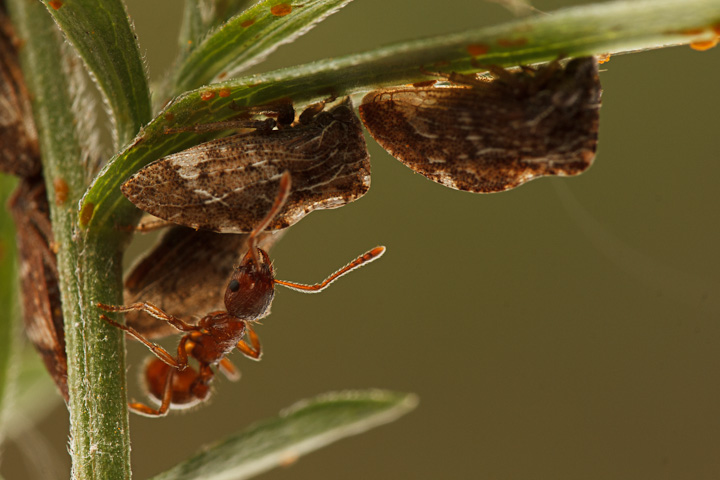 In the time since the conference, I have made a couple of outings…Once to High Park (my old stomping grounds), although I did not cover much of the park. I have noted the abundance of Myrmica rubra with some consternation. Here a worker is tending another membracid, this time Publilia concava 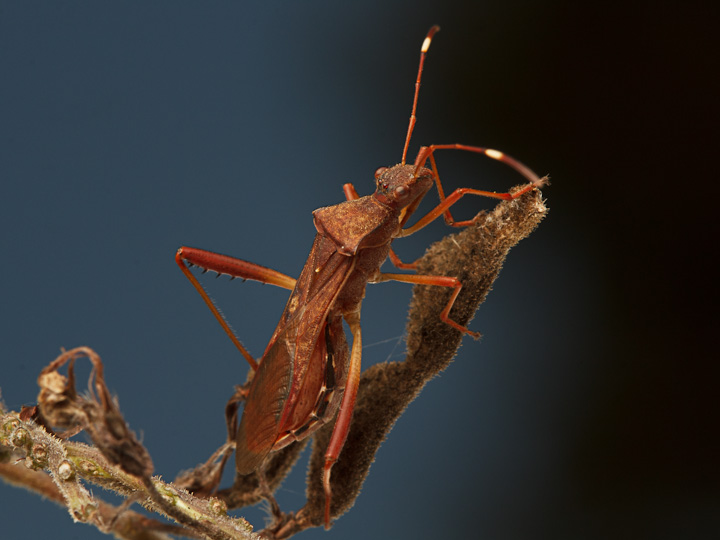 I did see a beautiful alydid, but I am not sure which species. 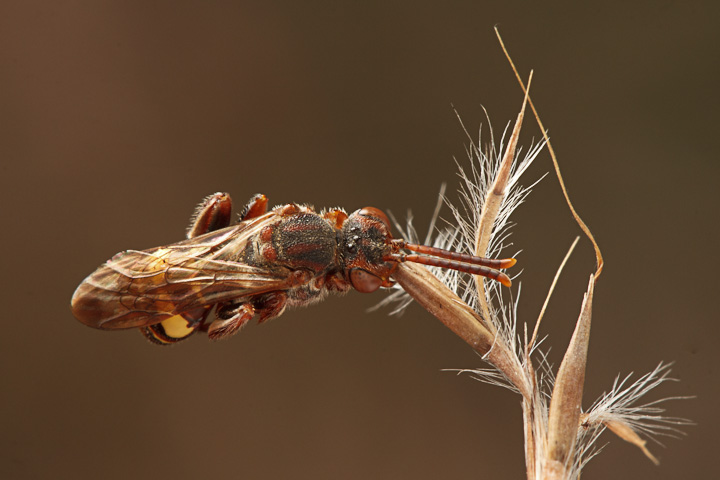 The one sleeping hymenopteran I found in High Park was this gorgeous Nomada. 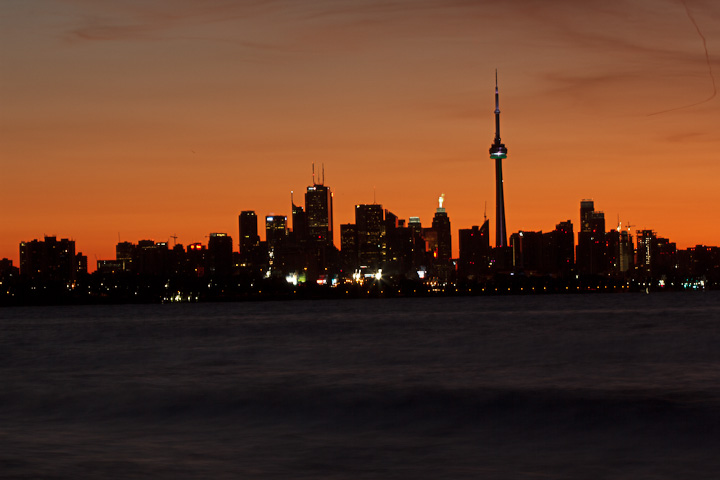 And that brings us to this weekend! On Saturday, I went out to Humber Bay Park, another of my favourite places from when I was a kid (we didn’t live too far away). It is a great place to see the sunrise over the city. I, of course, was looking for sleeping insects and things. 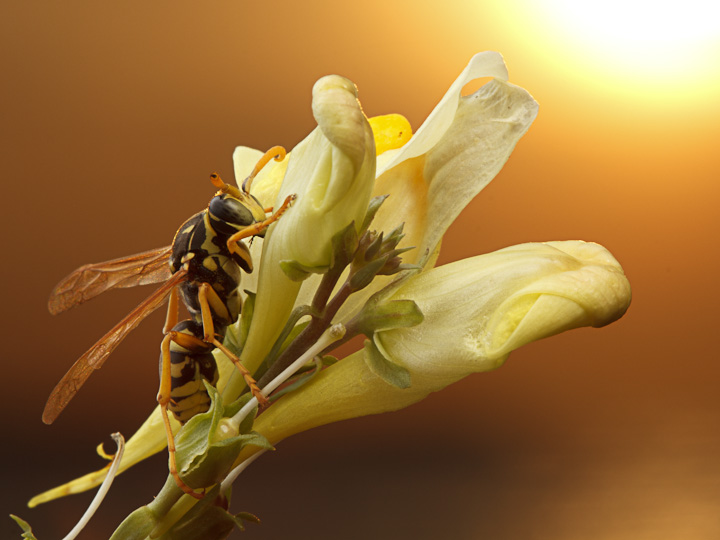 This male Polistes dominula shows off his beautiful colours against the sunrise. 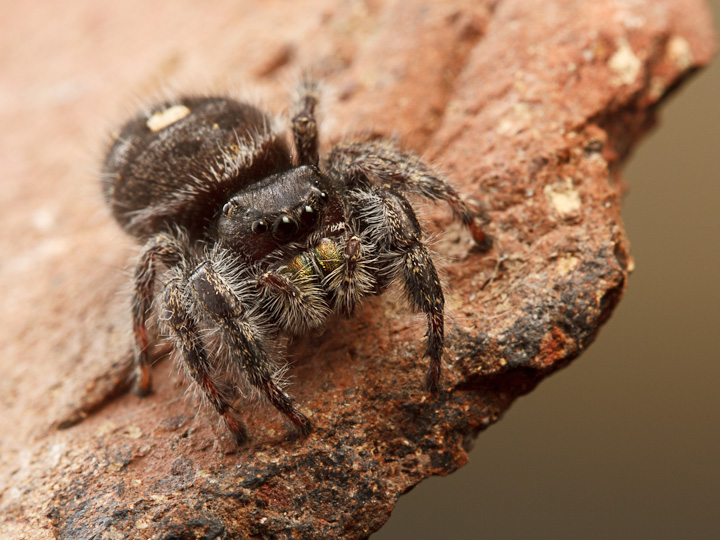 We are now in the land of the biggest jumpers in North America! Here is a big (but probably not mature) Phidippus audax.

So this brings us to the point where I found something  I had dreamed about, but never thoughy would come to pass….Check out the next post for that!

4 thoughts on “In Toronto!”