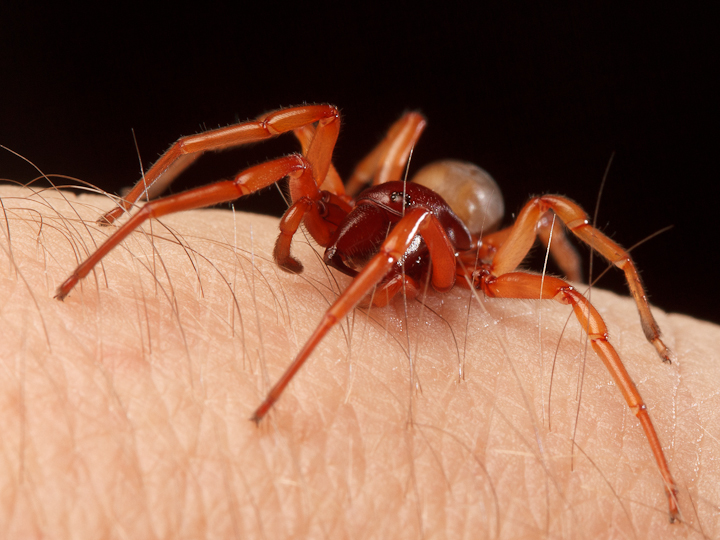 For the very last post of Arachtober, I thought I would take some shots of the Halloweeniest spider on the west coast, Dysdera crocata. These orange and red beauties are specialist predators of terrestrial isopods (pillbugs) and have fangs equal to the task of envenomating these armoured prey. 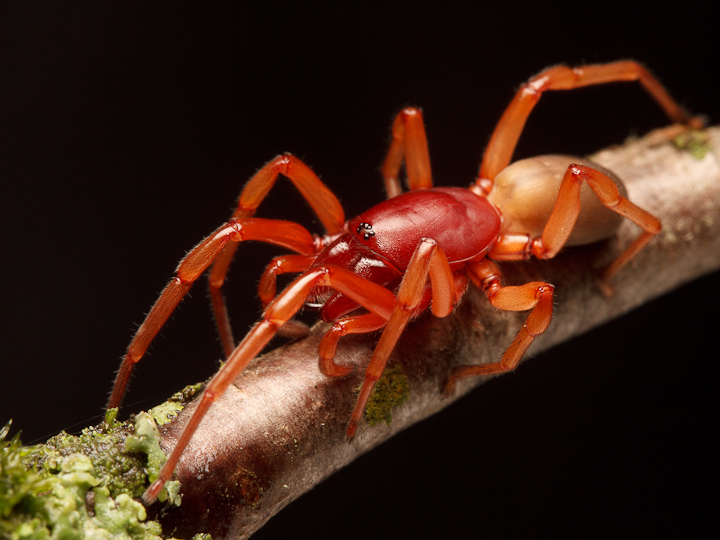 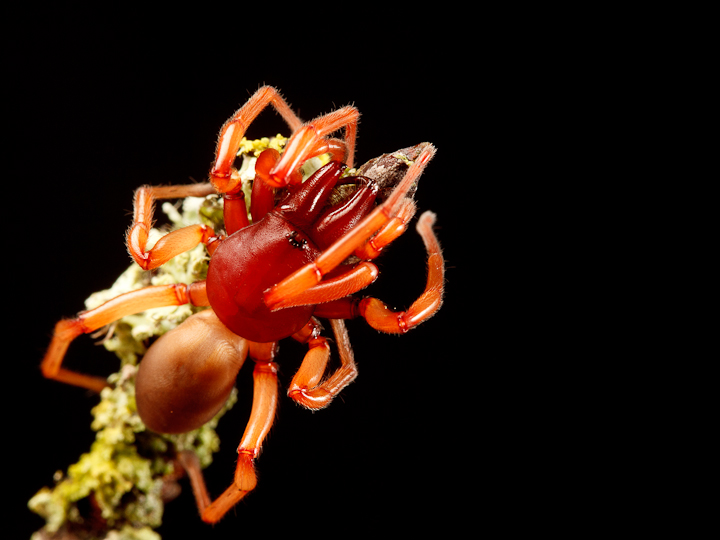 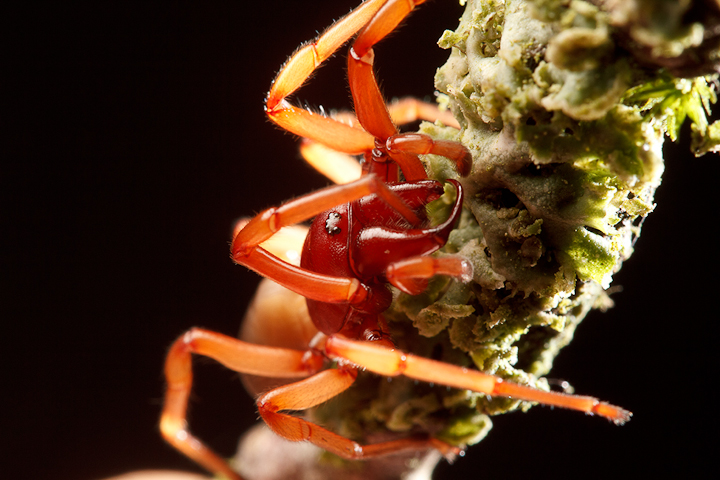 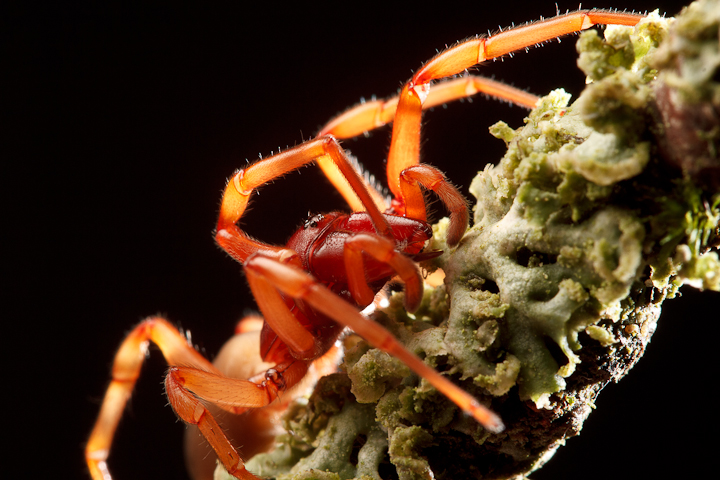 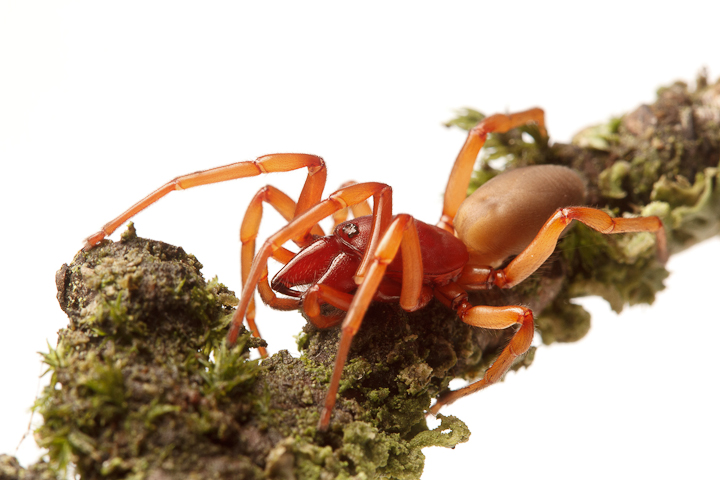 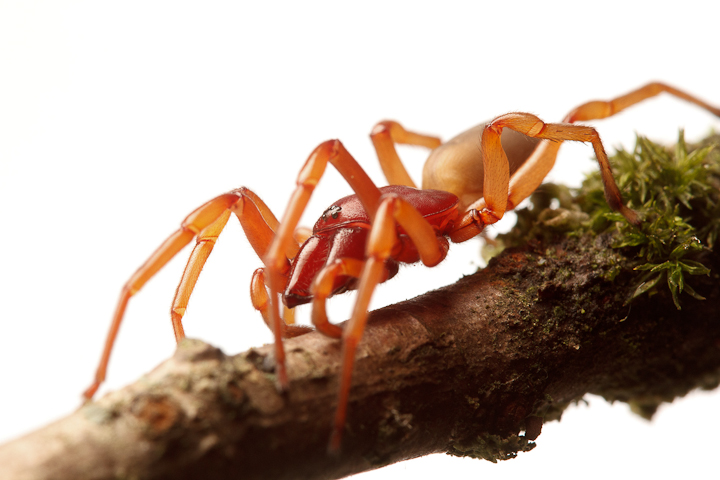 6 thoughts on “Last Gasp of Arachtober”