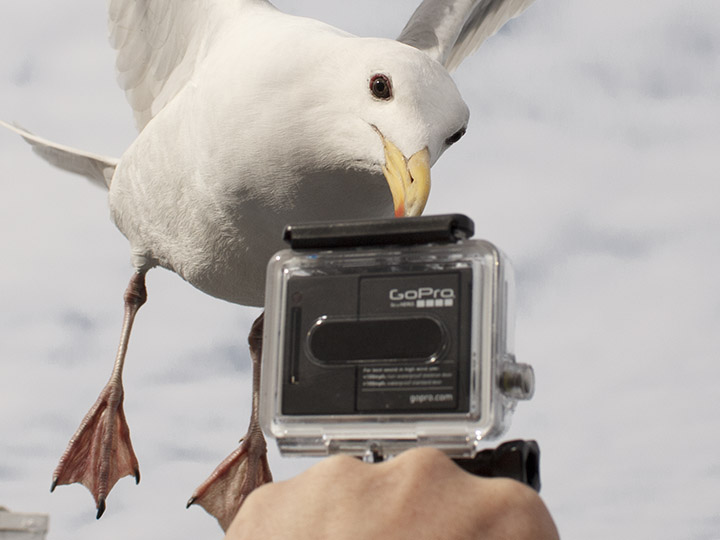 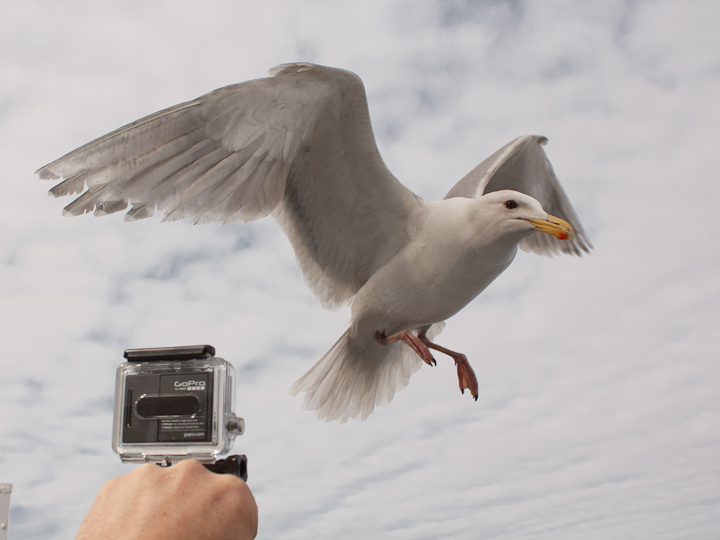 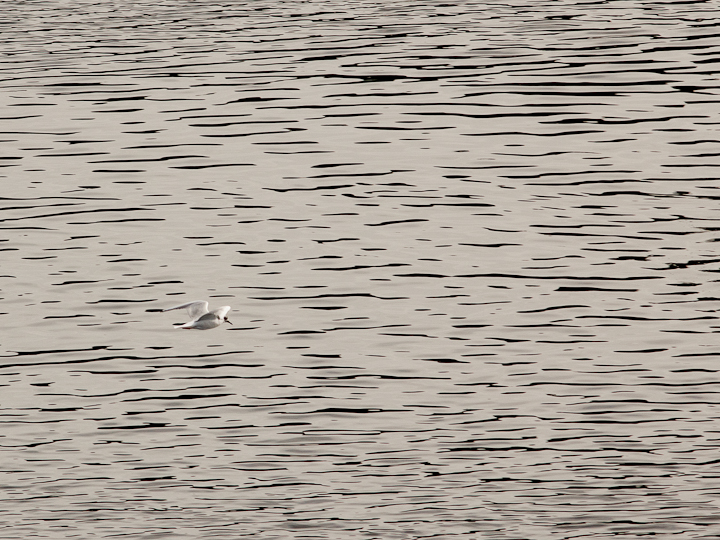 One thought on “Of Gulls and GoPros”