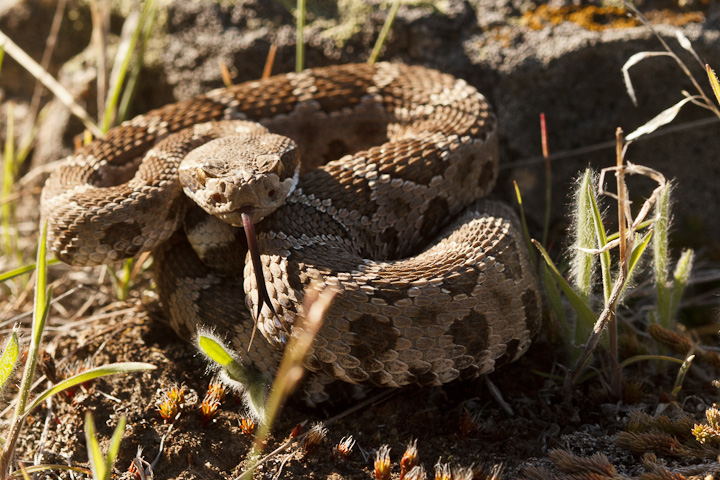 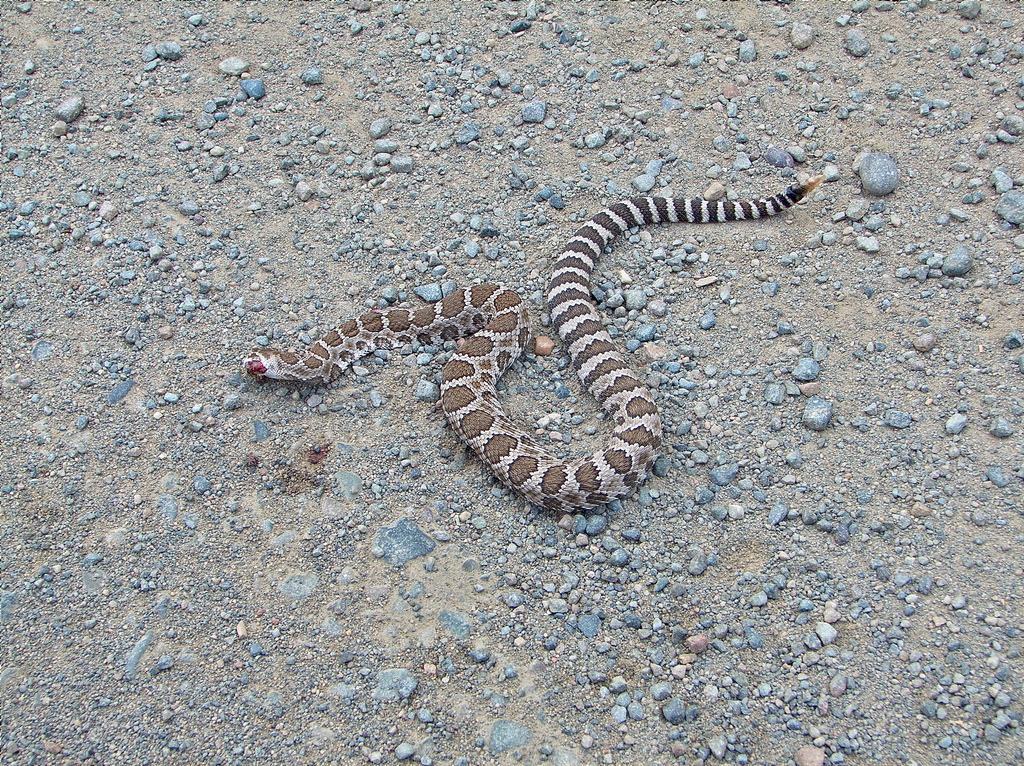 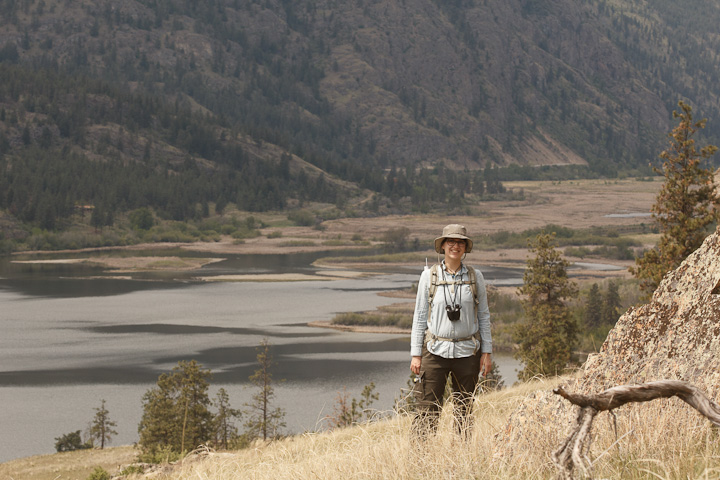 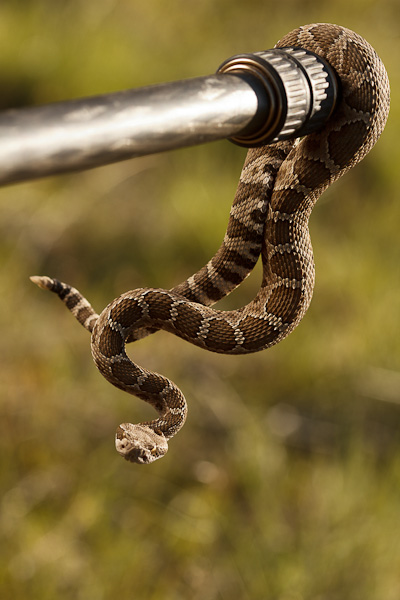 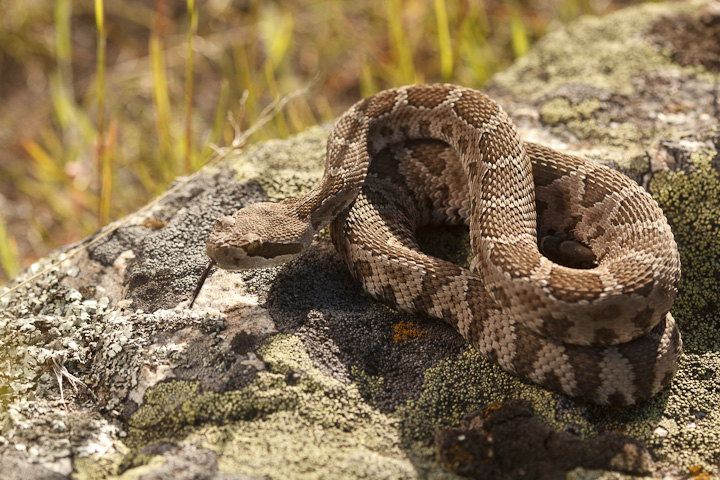 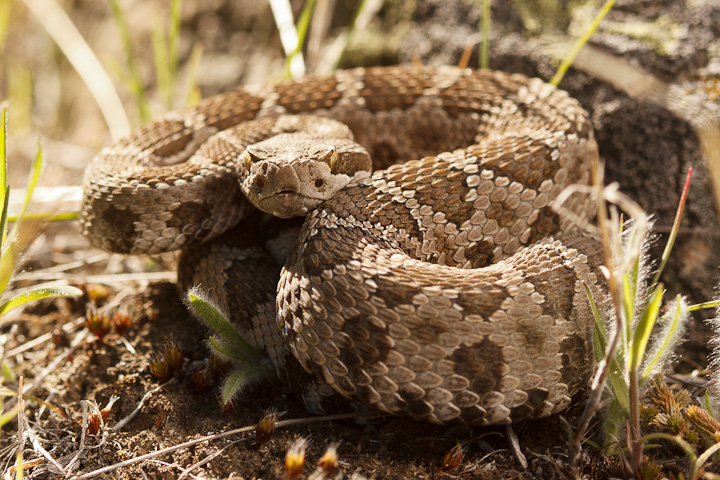 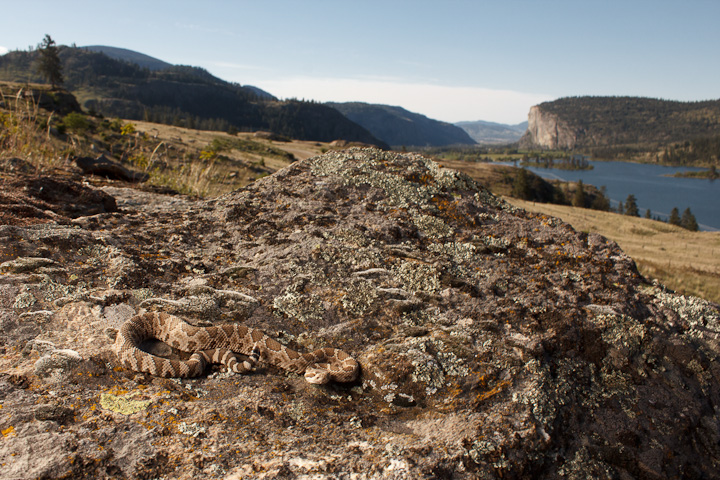 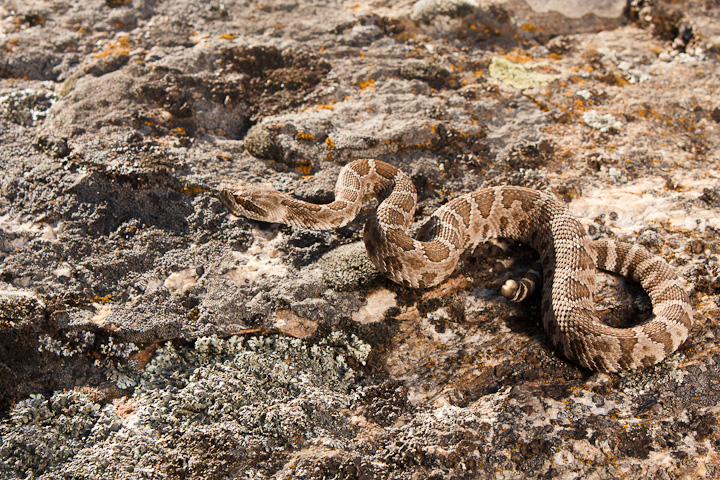 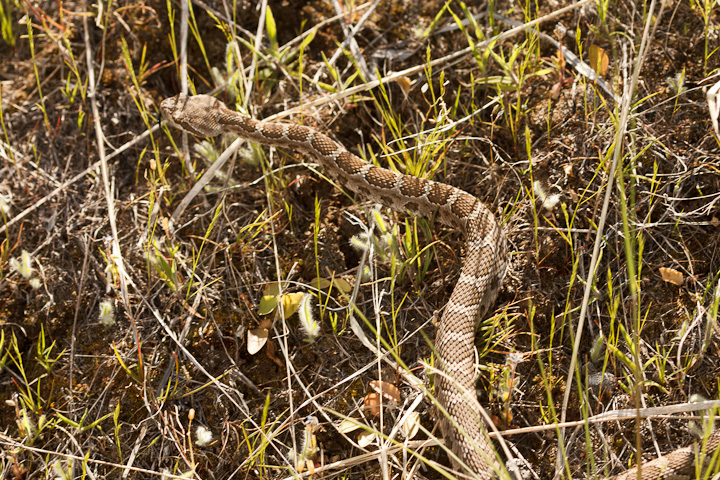 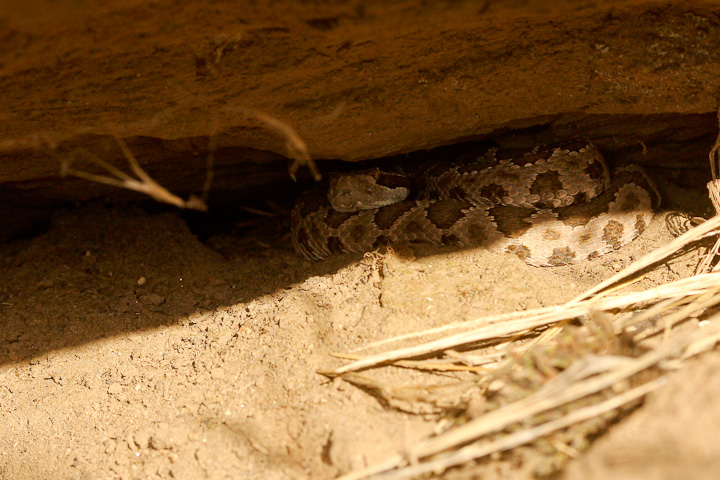 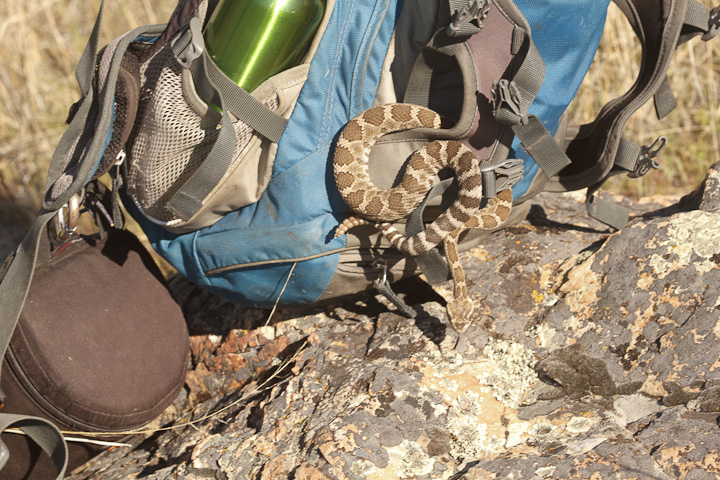 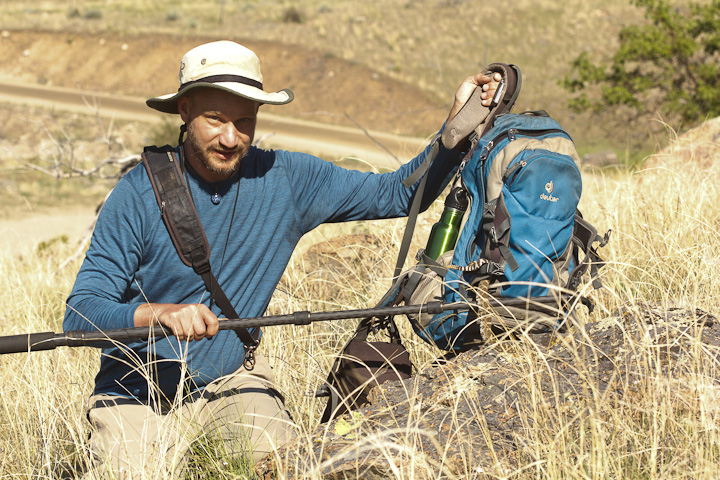 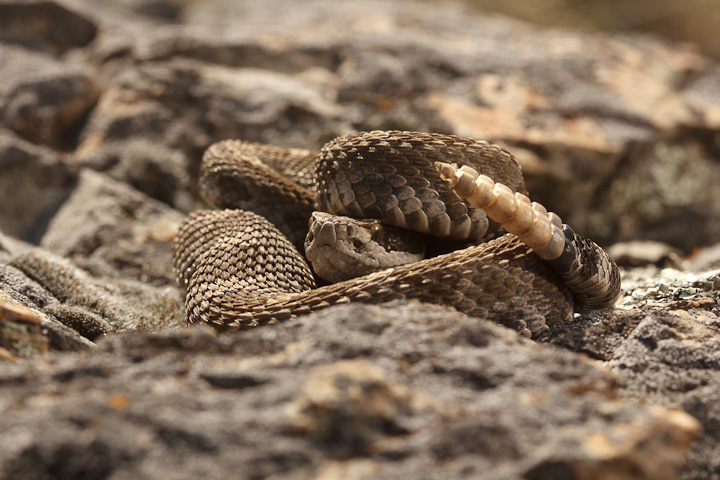 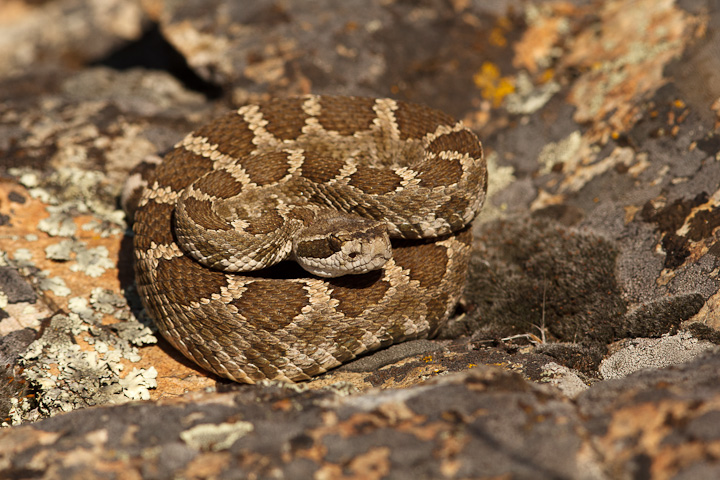 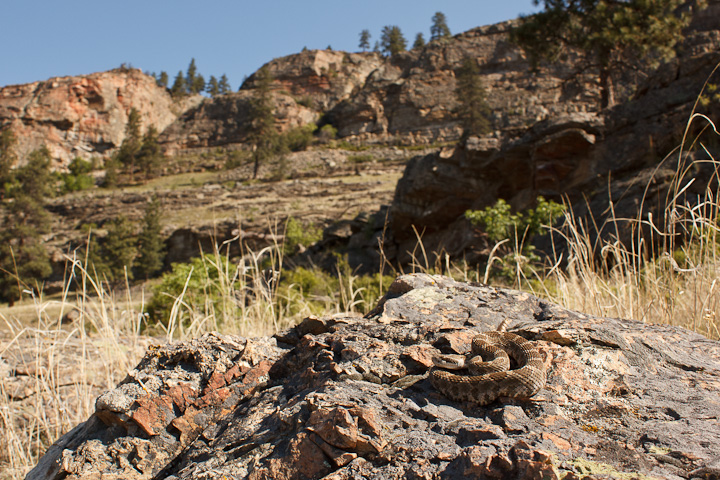 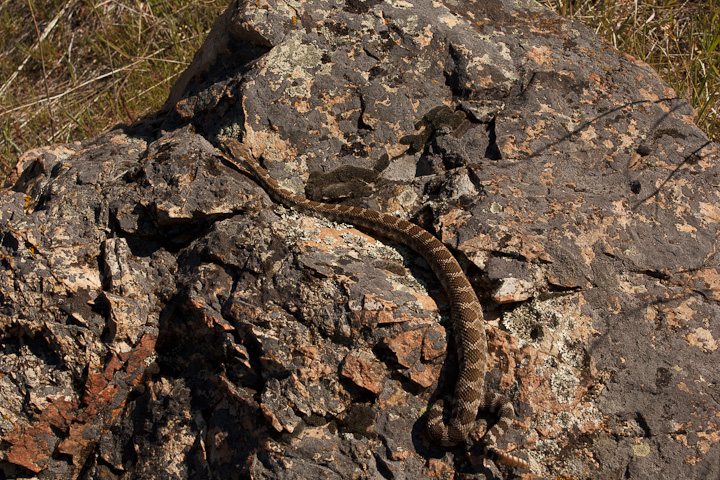 One thought on “Rattlesnakes!”