Cannot resist these cranes! This one was calling.

The Weekend Expedition to Reifel Bird Sanctuary with Wild Research was a fun outing, made better by the good company and great weather. Highlights of the trip were a Great Horned Owl, Saw Whet Owl and American Bittern. Only the Bittern was a cooperative model. I tried a few low angle shots on feeding ducks, but did not have much time to work out the kinks. I think I will try to do more of this in the future, as it is an interesting and humorous perspective.

Below is a selection of the photos…Check out that lovely Bittern!

This American Bittern was probably the highlight of the trip. Here it catches a stickleback.

Cooper’s and Bald Eagle in the same thermal

Love me some Bitterns!

The shovelers were getting a bit aggro with each other.

How the Woodies feed!

Paul in his natural habitat

The Weekend Expedition plans have just been finalized! Tomorrow Mike and I will head back out to Reifel Bird Sanctuary to get some shots of another Wild Research Bird ID workshop. The weather is supposed to be great, so I look forward to a great outing! 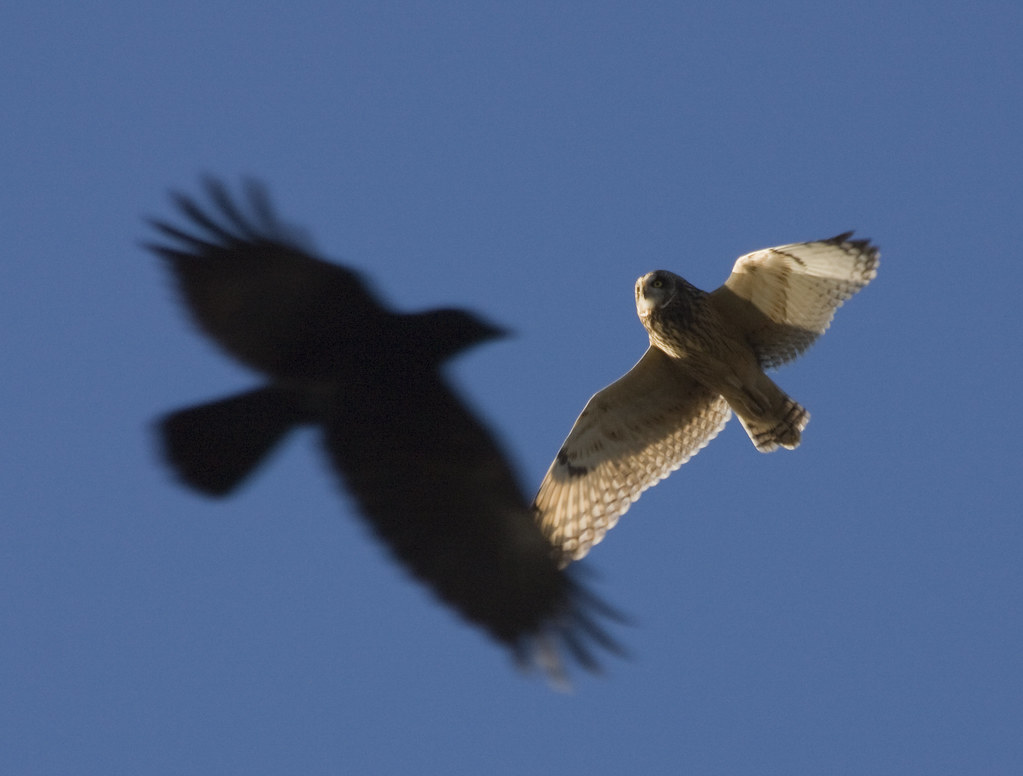 It is time for another outing with Wild Research, this time to Iona Beach, another great wintering bird location. Iona Beach is located just to the North of Vancouver International Airport, and offers several habitats, including freshwater and brackish marshes, ponds, beaches, dunes and tidal riverbanks. I will be out snapping shots of the birders and the birds, hopefully with some nice light!

Weekend Expedition 3 went off with no undue trouble thanks to Willow English, a phalarope researcher who drove us both to Westham Island and the George C. Reifel Bird Sanctuary. This was the first time I had been there in many years, the last having been on a field trip with my vertebrate ecology lab way back in undergrad.
The weather was a mix of fog, cloud, and sun, so no real dramatic lighting was available, but this is typical for this area in the winter. There were certainly a lot of birds, as this is one bird sanctuary where you are allowed to feed the wildlife (which, when you think about it, is kind of odd). I think these feeding opportunities made for some good photo opportunities  such as the sandhill cranes in closeup, as well as the low angel mallard shot. On the raptor front, we were not disappointed to find a sleepy Saw-Whet Owl dozing on a low limb with another somewhat higher. These have been spotted for several weeks now, and in general they seem to be reliably found at Reifel.

Overall, not so many surprises, but it was definitely worth the trip. And feeding Sandhill Cranes really is pretty awesome.
What did you get up to this weekend?

Chickadees, entertaining as ever.

I love it when ducks do this…

Maybe she’s born with it?

In retrospect, the Sandhills and these low angle mallard shots were probably the most unique bird images to be had at the sanctuary…

I would like to get out to the George C. Reifel Bird Sanctuary on Westham Island, if I can arrange transportation… Folks have been shooting lots of cool stuff out there and I would like to give it a go.  The goal? Get out into new territory and not be such a homebody…If suitable transport cannot be arranged, I will have to wing it with the bus system.

The main work-related goal this weekend is to prepare a 40 minute talk on caracara foraging biology for next Thursday’s Les Ecologistes seminar.

This weekend expedition was much like any you might venture to make on a winter day in Vancouver: grey and rainy! The rain was not severe though, so with the camera protected by a big umbrella, I headed out with Wild Research for a birdwatching trip led by Elly Knight, a grassland songbird researcher at SFU. The mission today was to get out and see some waterbirds as well as some passerines that make their homes in wintertime Vancouver. I was along to document the fun, as well as to offer my own, often unreliable, ID help! Click on any image below to see a gallery of the resulting shots.

Lost Lagoon is as good a place as any to start. Eagles and falcons often hunt here, and many ducks and geese are to be found.

Elly grabs some names of the participants.

I wish more of my shots had smiles like this!

I was not the only shooter

This coot had all kinds of aspersions cast on his character, but he just continued being a coot.

American Wigeon also to be found

some exotics as well

coffee is essential for winter birding